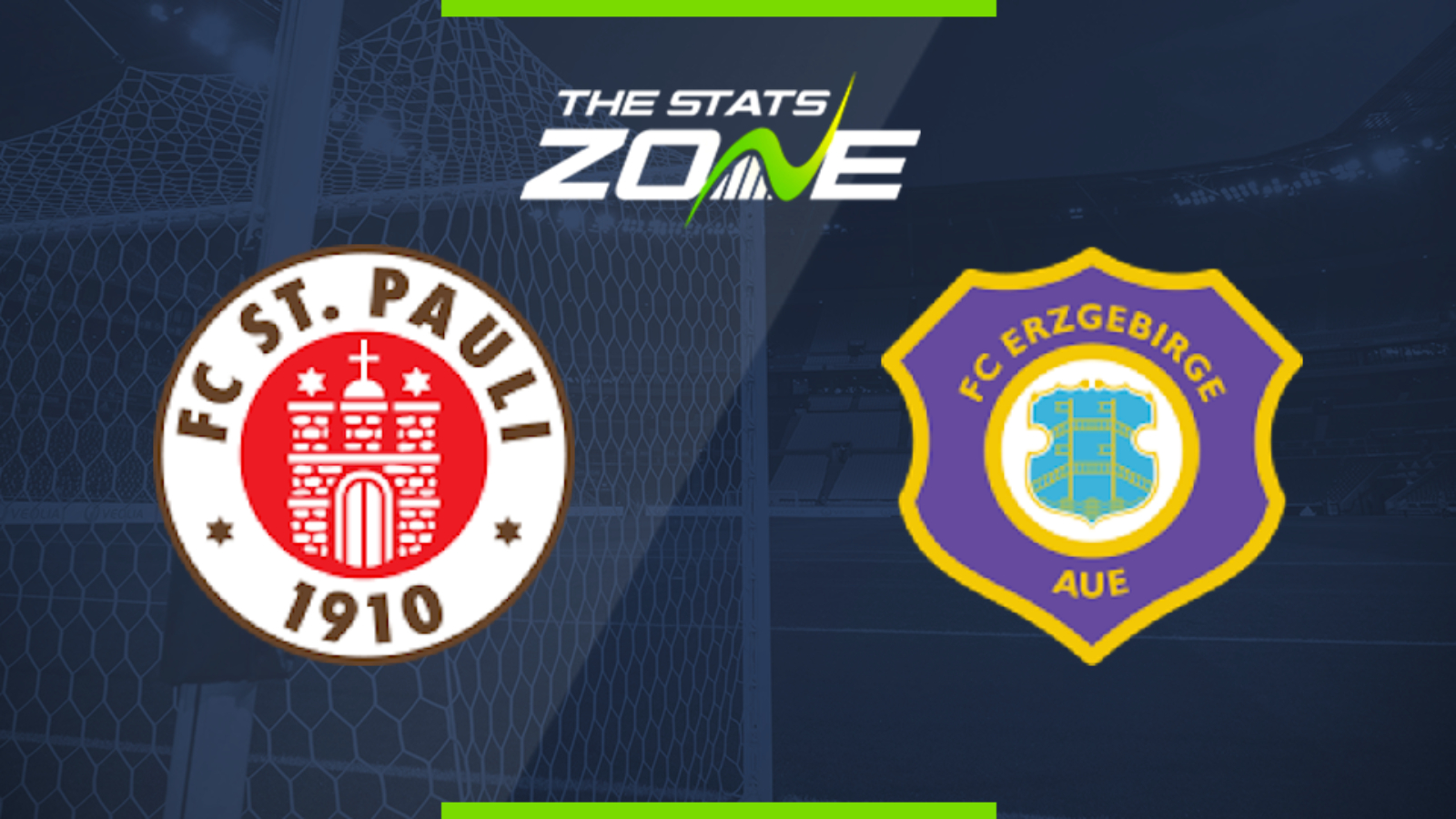 Where is St. Pauli vs Erzgebirge Aue being played? Millerntor-Stadion

Where can I get tickets for St. Pauli vs Erzgebirge Aue? No tickets are available as Bundesliga 2 matches are currently taking place behind closed doors

What TV channel is St. Pauli vs Erzgebirge Aue on in the UK? BT Sport have the rights to German Bundesliga 2 matches in the UK, so it is worth checking their schedule

Where can I stream St. Pauli vs Erzgebirge Aue in the UK? If televised, subscribers can stream the match live on the BT Sport website & app

St. Pauli could still find themselves in a relegation battle if they fail to take the three points from this contest with Erzgebirge Aue. The visitors ended their own relegation worries with a win last week but with the hosts set to try and keep things tight to come away with at least a point, this game is likely to see few goals.