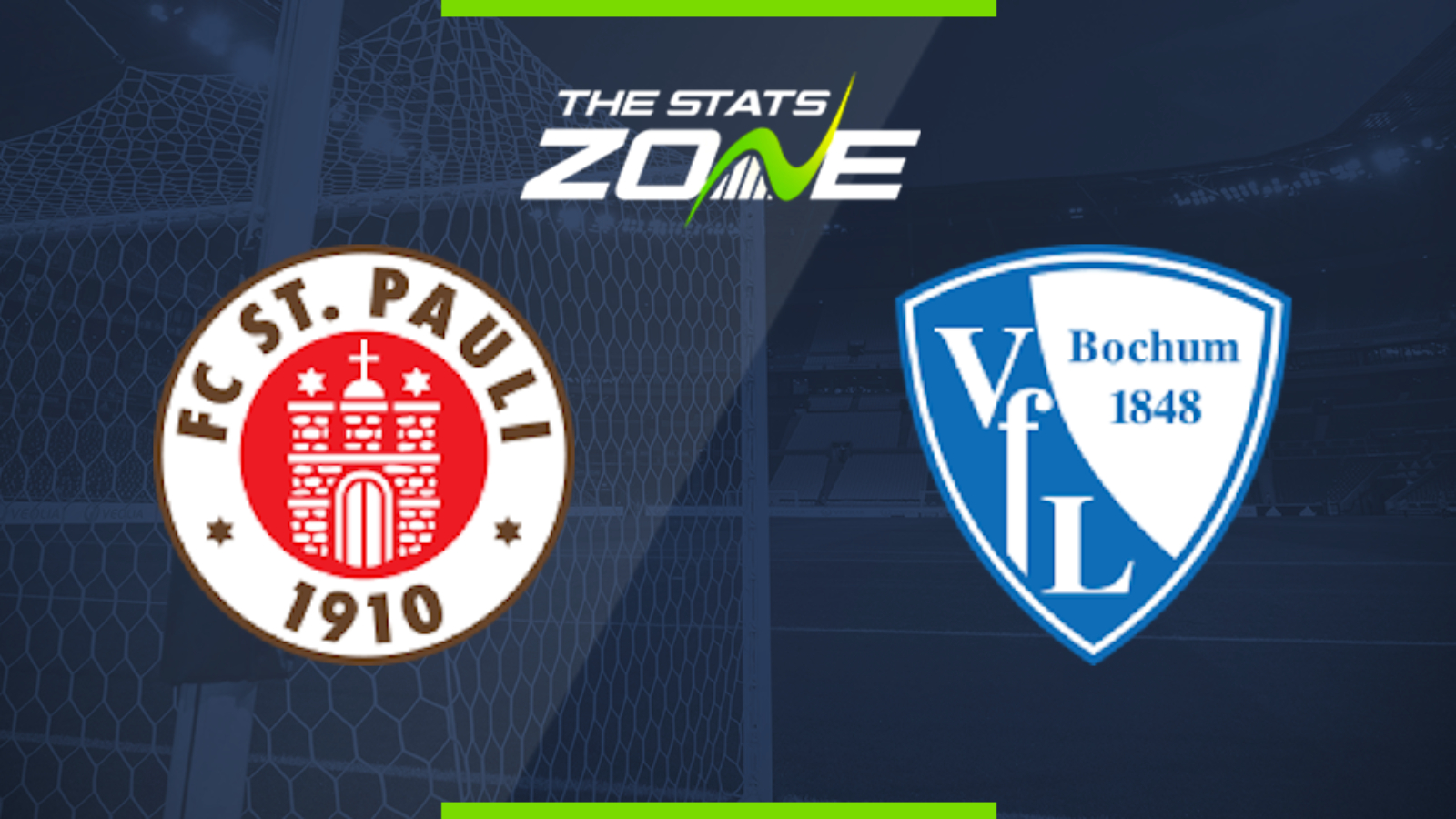 Where is St. Pauli vs Bochum being played? Millerntor-Stadion

What TV channel is St. Pauli vs Bochum on in the UK? BT Sport have the rights to German Bundesliga 2 matches in the UK, so it is worth checking their schedule

Where can I stream St. Pauli vs Bochum in the UK? If televised, subscribers can stream the match live on the BT Sport website & app

Where can I get tickets for St. Pauli vs Bochum?

What was the score in the last meeting between St. Pauli & Bochum? St. Pauli 0-0 Bochum

Bochum have not won at the Millerntor since February 2014 and they have only managed one win in their last 14 away matches in Bundesliga II. St. Pauli's home form this season has been pretty good, with just one loss in their last five home league games, so they should be fancied. 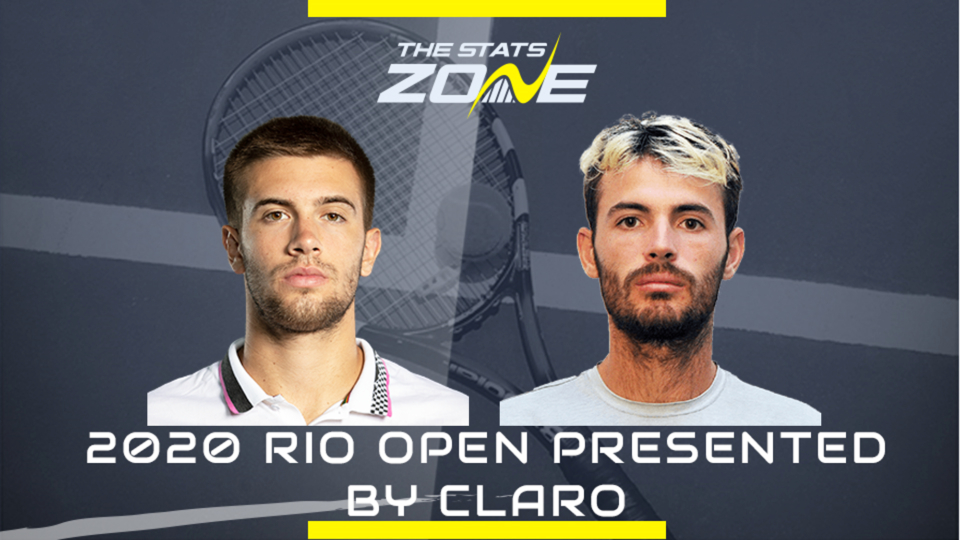 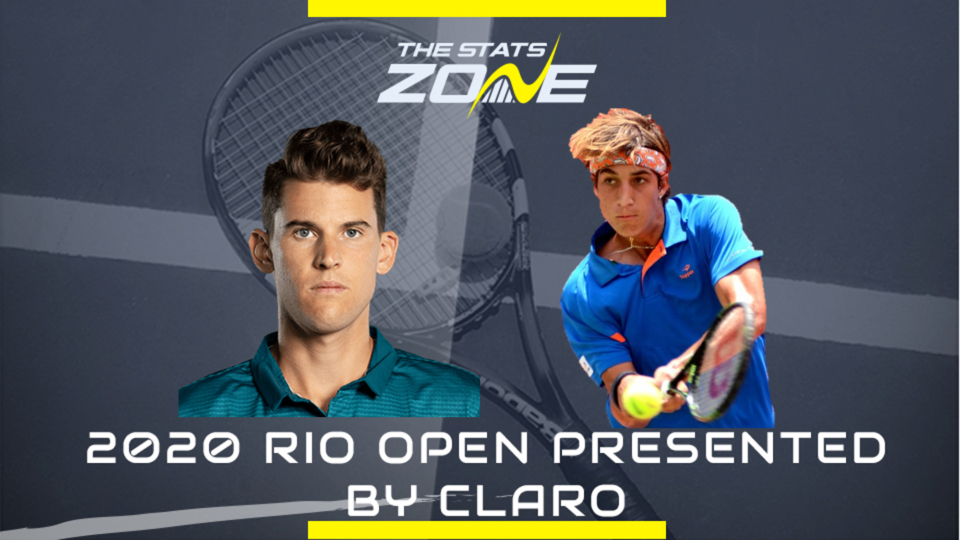 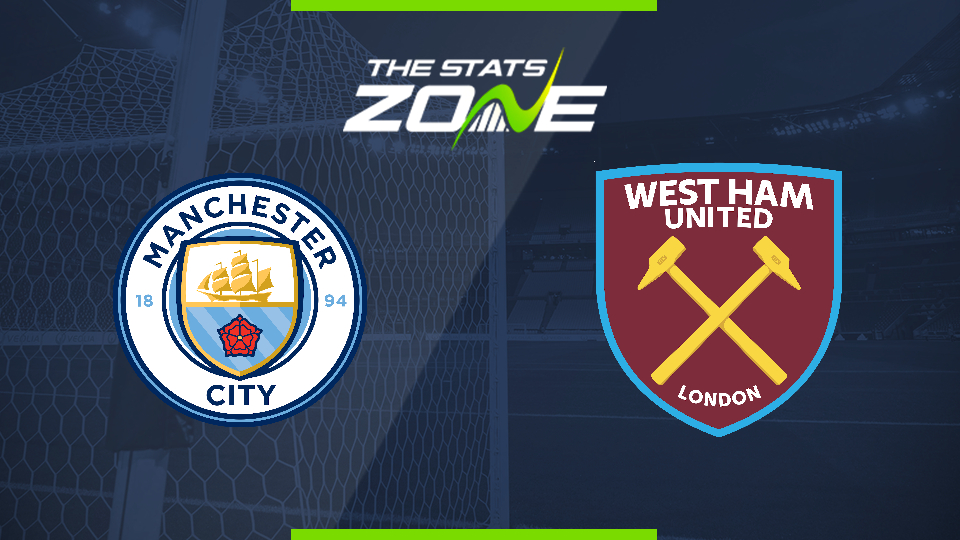 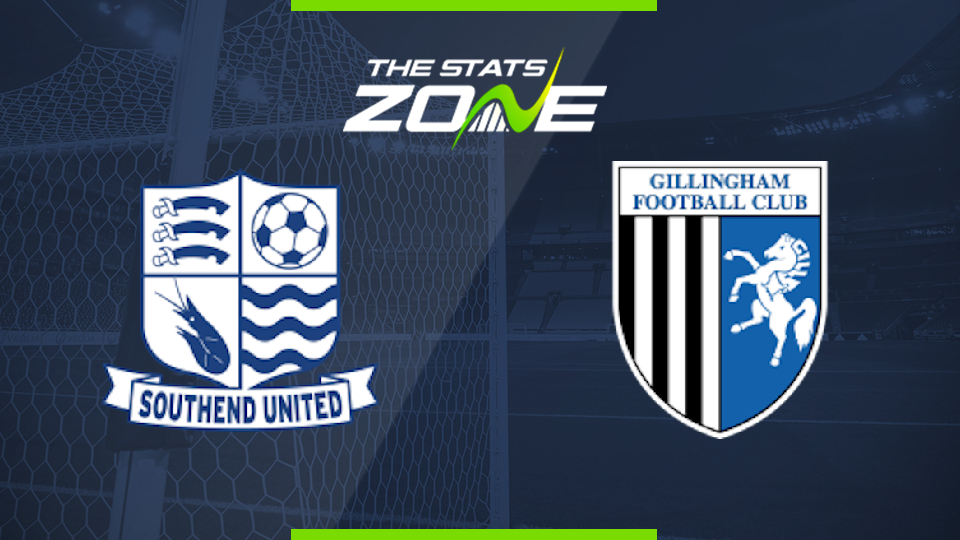 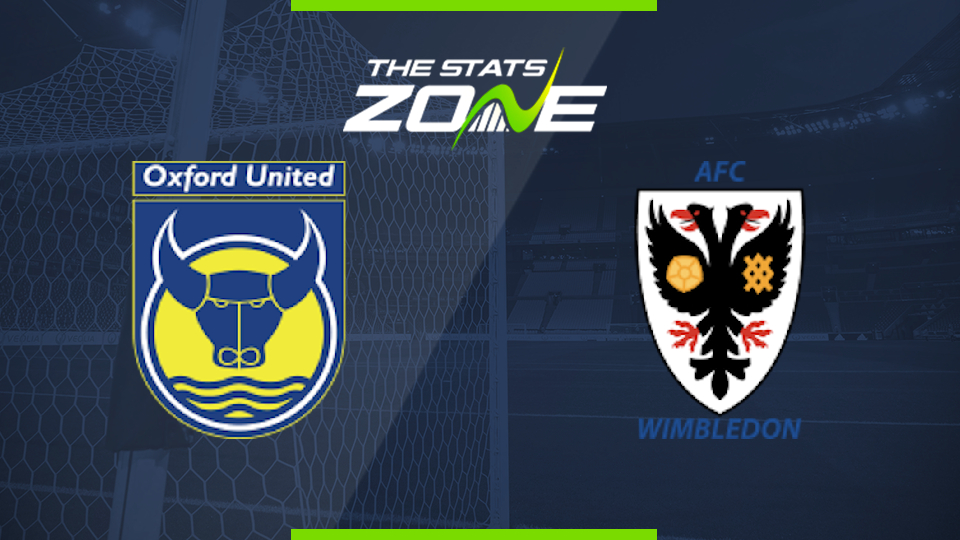 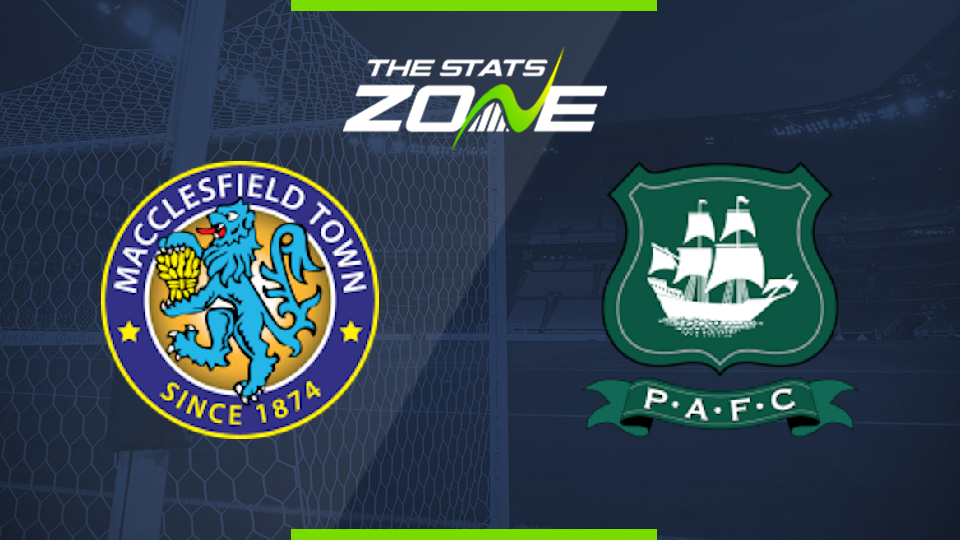 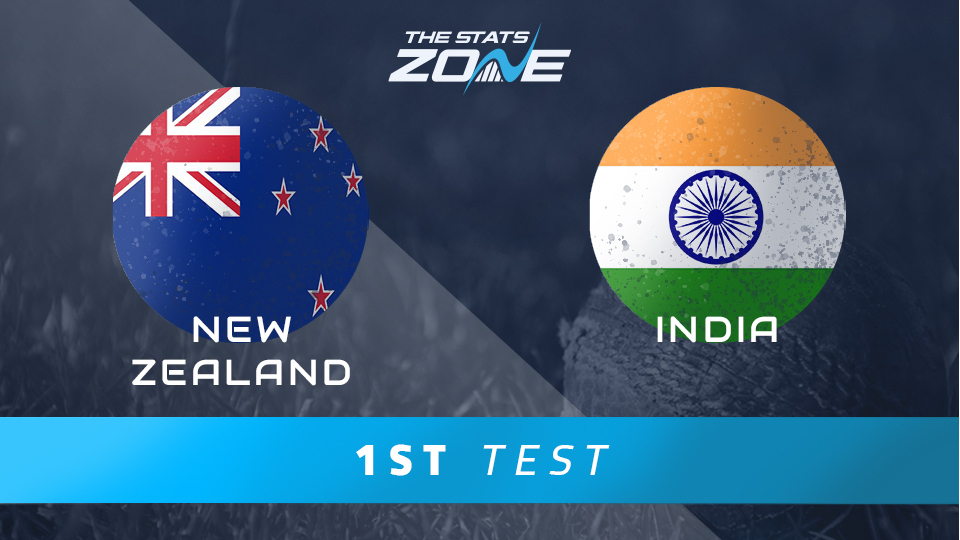 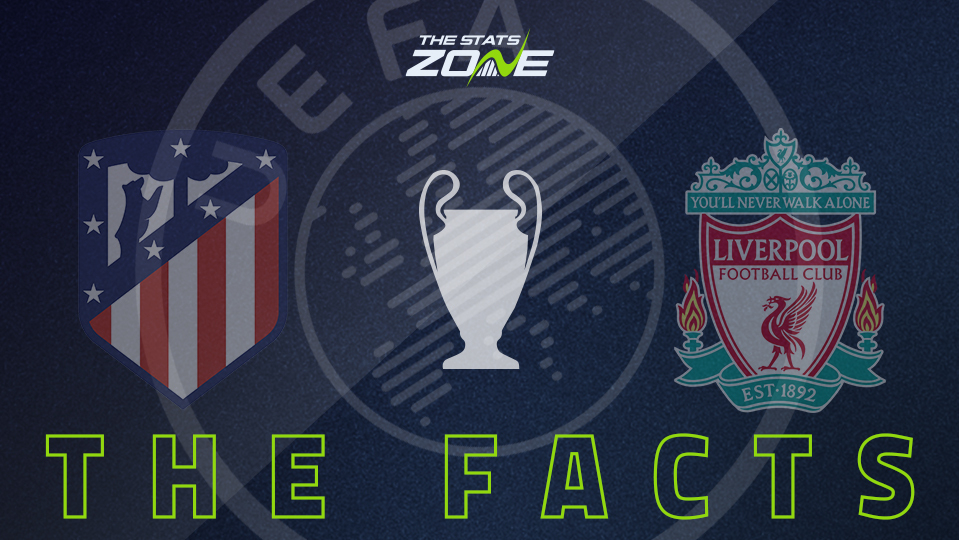 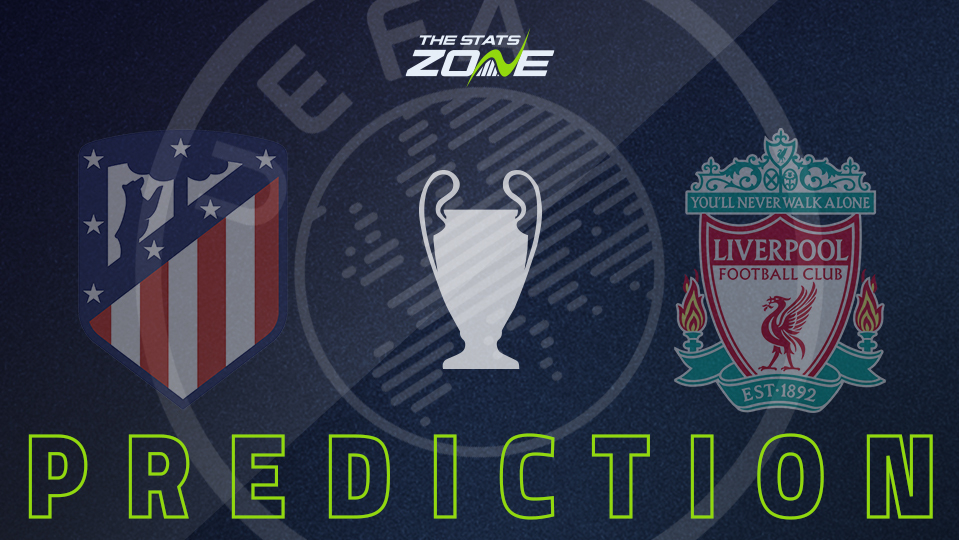 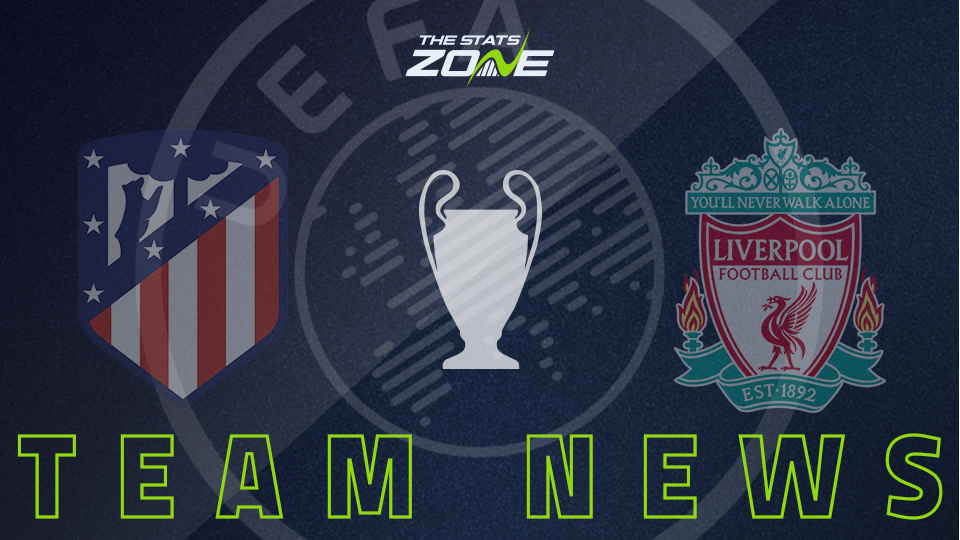