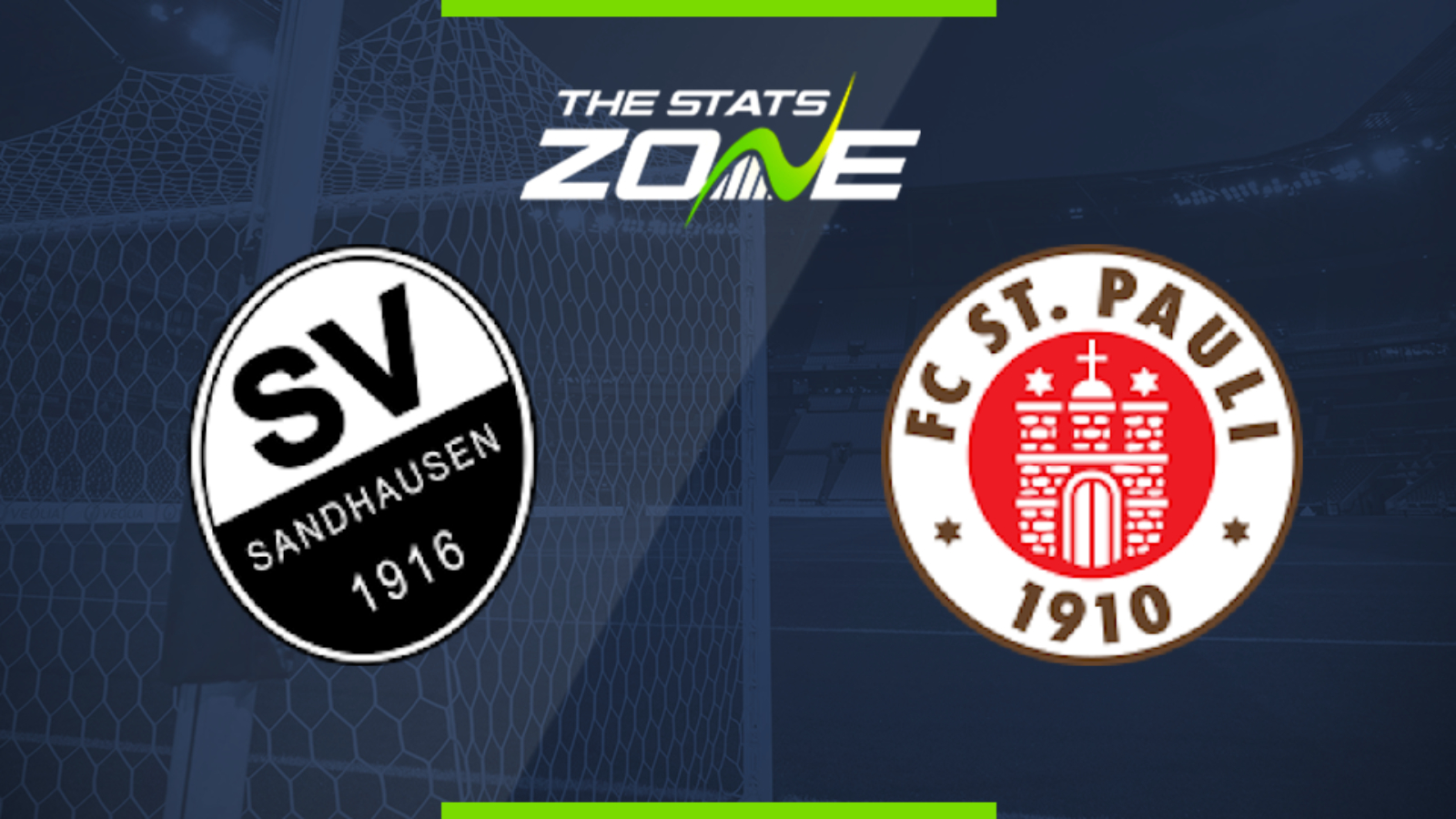 Where is Sandhausen vs St. Pauli being played? BWT-Stadion am Hardtwald

What TV channel is Sandhausen vs St. Pauli on in the UK? BT Sport have the rights to German Bundesliga 2 matches in the UK, so it is worth checking their schedule

Where can I stream Sandhausen vs St. Pauli in the UK? If televised, subscribers can stream the match live on the BT Sport website & app

Where can I get tickets for Sandhausen vs St. Pauli?

What was the score in the last meeting between Sandhausen & St. Pauli? St. Pauli 2-0 Sandhausen

Just one point separates these two teams in the table and there is unlikely to be much between them in Sunday's clash. Sandhausen have recorded the second-highest number of draws in Bundesliga 2 this season, while St. Pauli have won just once on the road all season, so a draw looks a likely outcome.