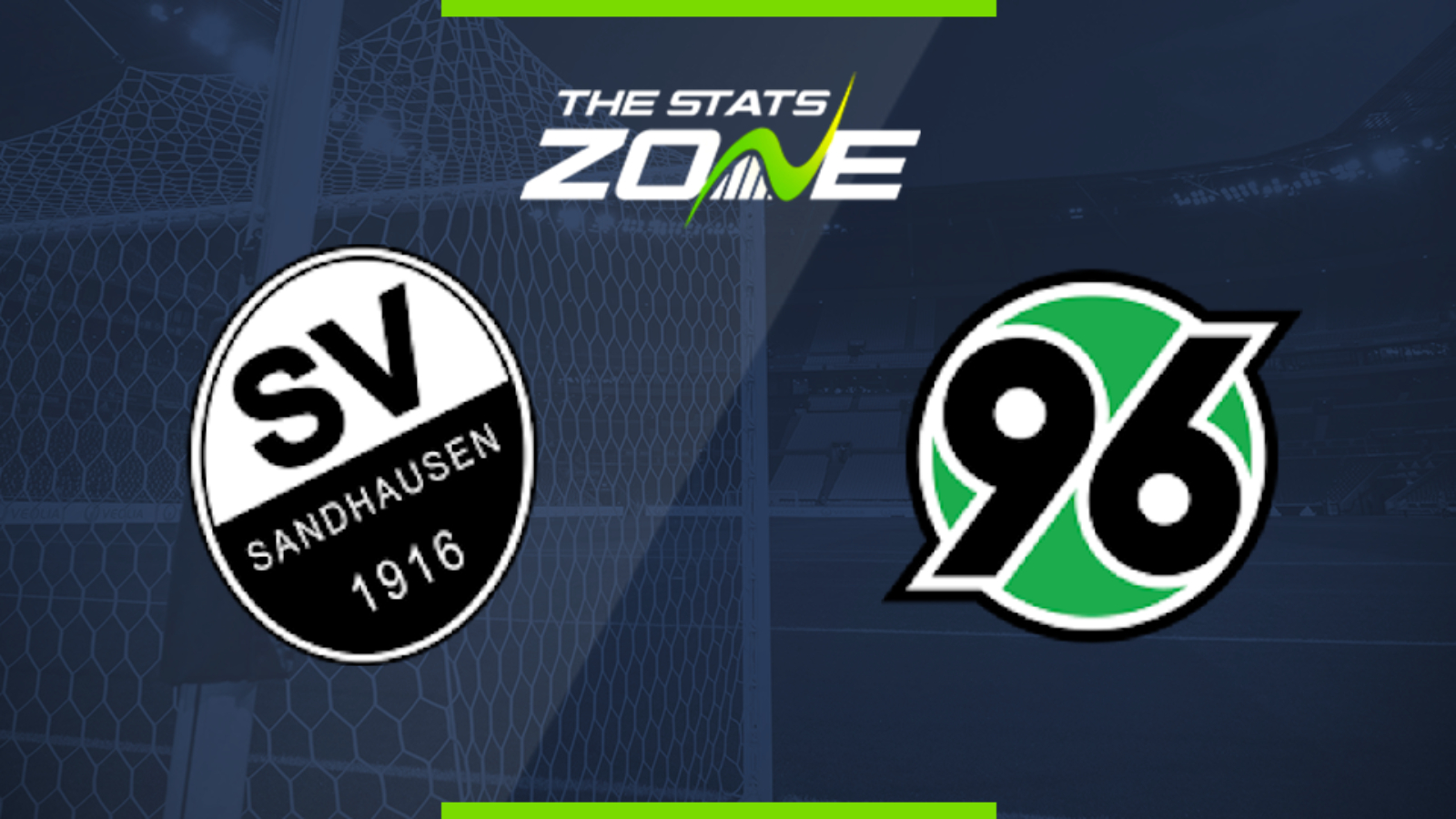 Where is Sandhausen vs Hannover 96 being played? BWT-Stadion am Hardtwald

Where can I get tickets for Sandhausen vs Hannover 96? No tickets are available as Bundesliga 2 matches are currently taking place behind closed doors

What TV channel is Sandhausen vs Hannover 96 on in the UK? BT Sport have the rights to German Bundesliga 2 matches in the UK, so it is worth checking their schedule

Where can I stream Sandhausen vs Hannover 96 in the UK? If televised, subscribers can stream the match live on the BT Sport website & app

Sandhausen will be hugely relieved to have ended their long run without a win in midweek but need to back that up as they host Hannover 96. The home side picked up their first victory in nine matches as they defeated relegation rivals Wehen Wiesbaden but this will be a tricky contest against an in-form Hannover side. The visitors could only earn a point from their midweek game with Karlsruher SC but with just one defeat in their last eight matches, Hannover are likely to get back to winning ways here to make it four victories in their last five. 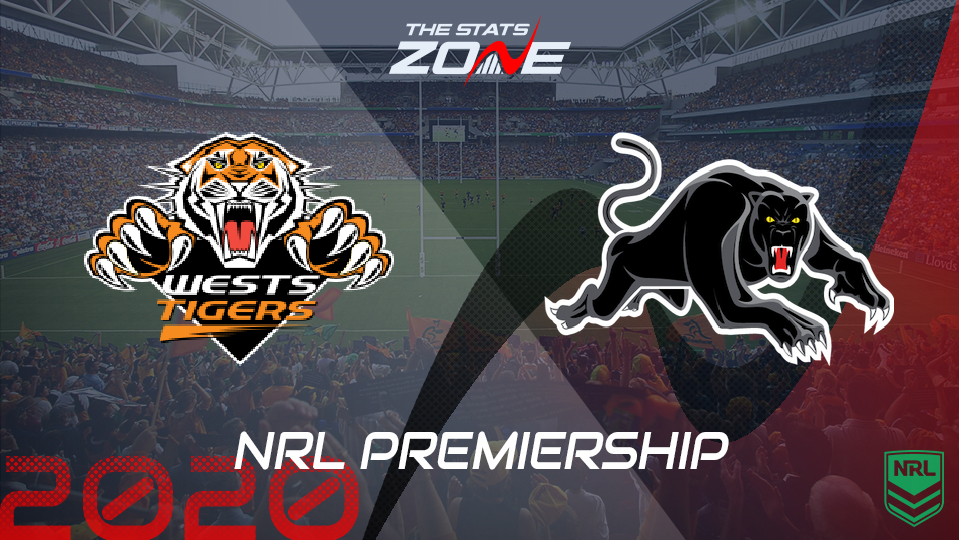