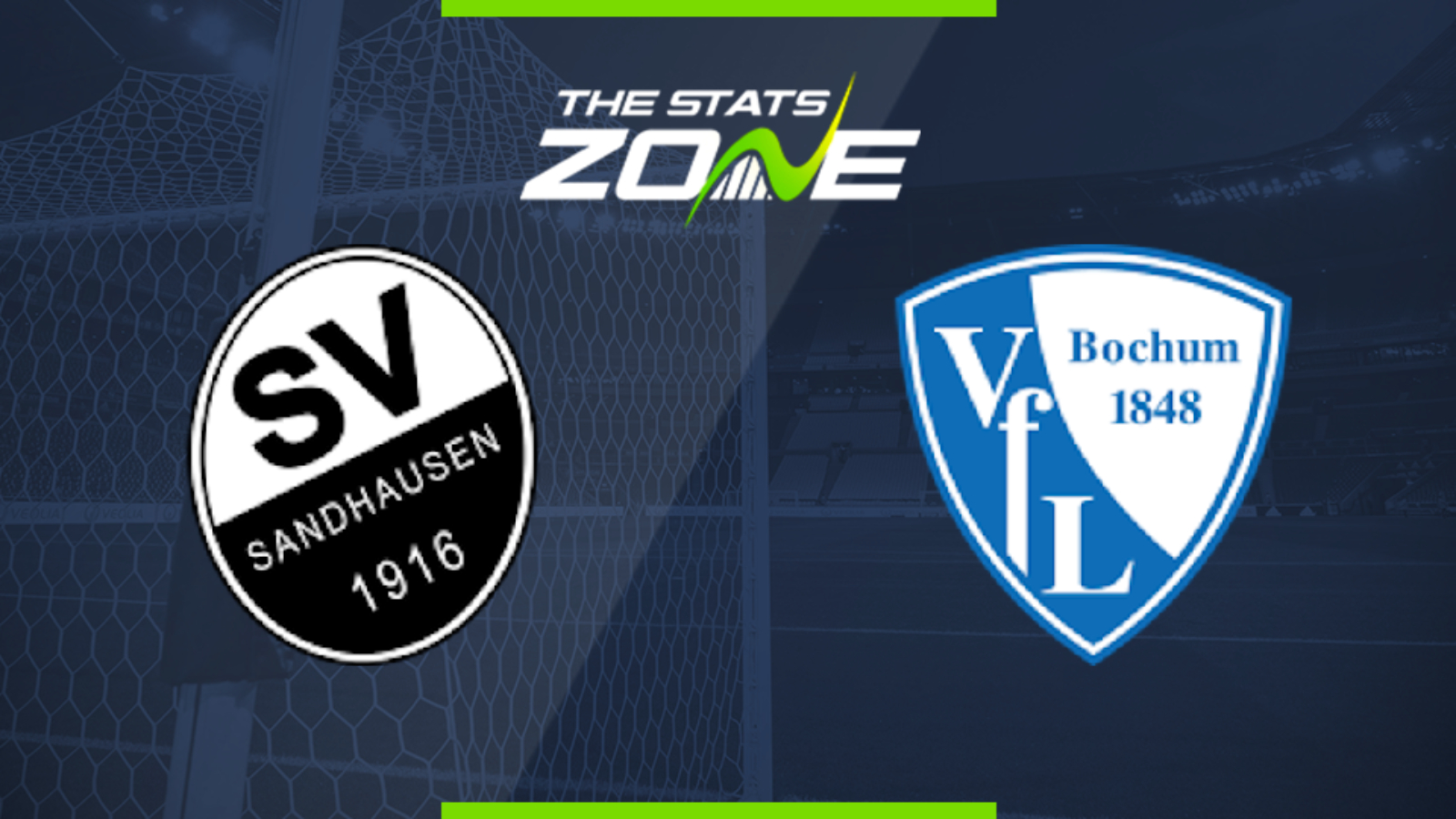 Where is Sandhausen vs Bochum being played? BWT-Stadion am Hardtwald

What are the expected weather conditions for Sandhausen vs Bochum? Clear, 21c

What TV channel is Sandhausen vs Bochum on in the UK? BT Sport have the rights to German Bundesliga 2 matches in the UK, so it is worth checking their schedule

Where can I stream Sandhausen vs Bochum in the UK? If televised, subscribers can stream the match live on the BT Sport website & app

Where can I get tickets for Sandhausen vs Bochum?

What was the score in the last meeting between Sandhausen & Bochum? Sandhausen 3-0 Bochum

New Bochum boss Reis will be aiming to improve on his team's terrible away record, which shows just one win from their last 19 league matches on the road. However, it will be a big ask for them to get anything at Sandhausen, who have started the season well and won their last two at home.