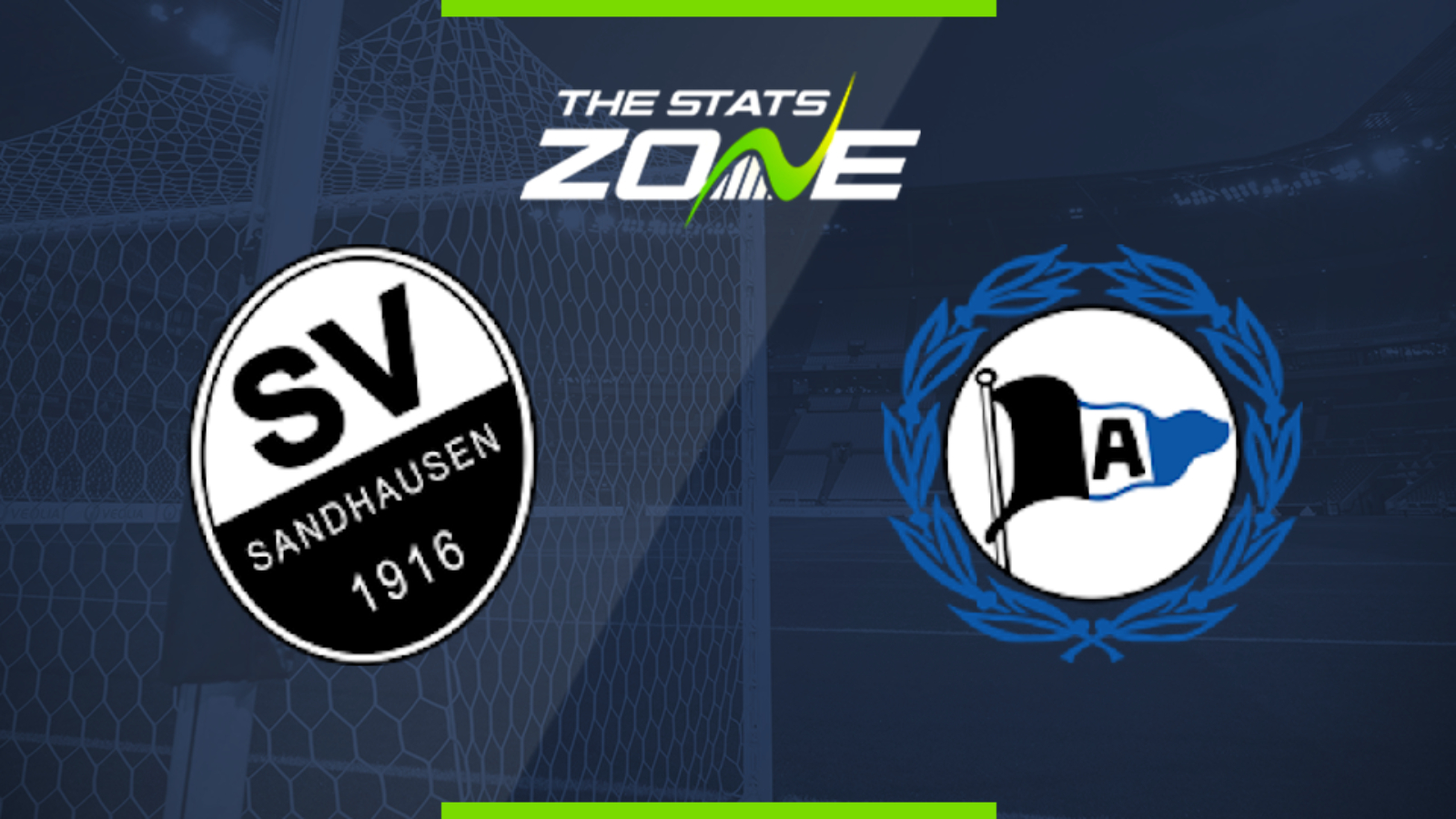 Where is Sandhausen vs Arminia Bielefeld being played? BWT-Stadion am Hardtwald

Where can I get tickets for Sandhausen vs Arminia Bielefeld? No tickets are available as Bundesliga 2 matches are currently taking place behind closed doors

What TV channel is Sandhausen vs Arminia Bielefeld on in the UK? BT Sport have the rights to German Bundesliga 2 matches in the UK, so it is worth checking their schedule

Where can I stream Sandhausen vs Arminia Bielefeld in the UK? If televised, subscribers can stream the match live on the BT Sport website & app

Arminia Bielefeld remain in the driving seat to earn promotion to the Bundesliga but they are placing themselves under pressure having won just one of their last five games. They now face a potentially tricky test as they travel to in-form Sandhausen who have won their last three matches. Having avoided defeat in their last four, the hosts will fancy their chances of avoiding defeat and they should be able to pick up at least a point from this contest.