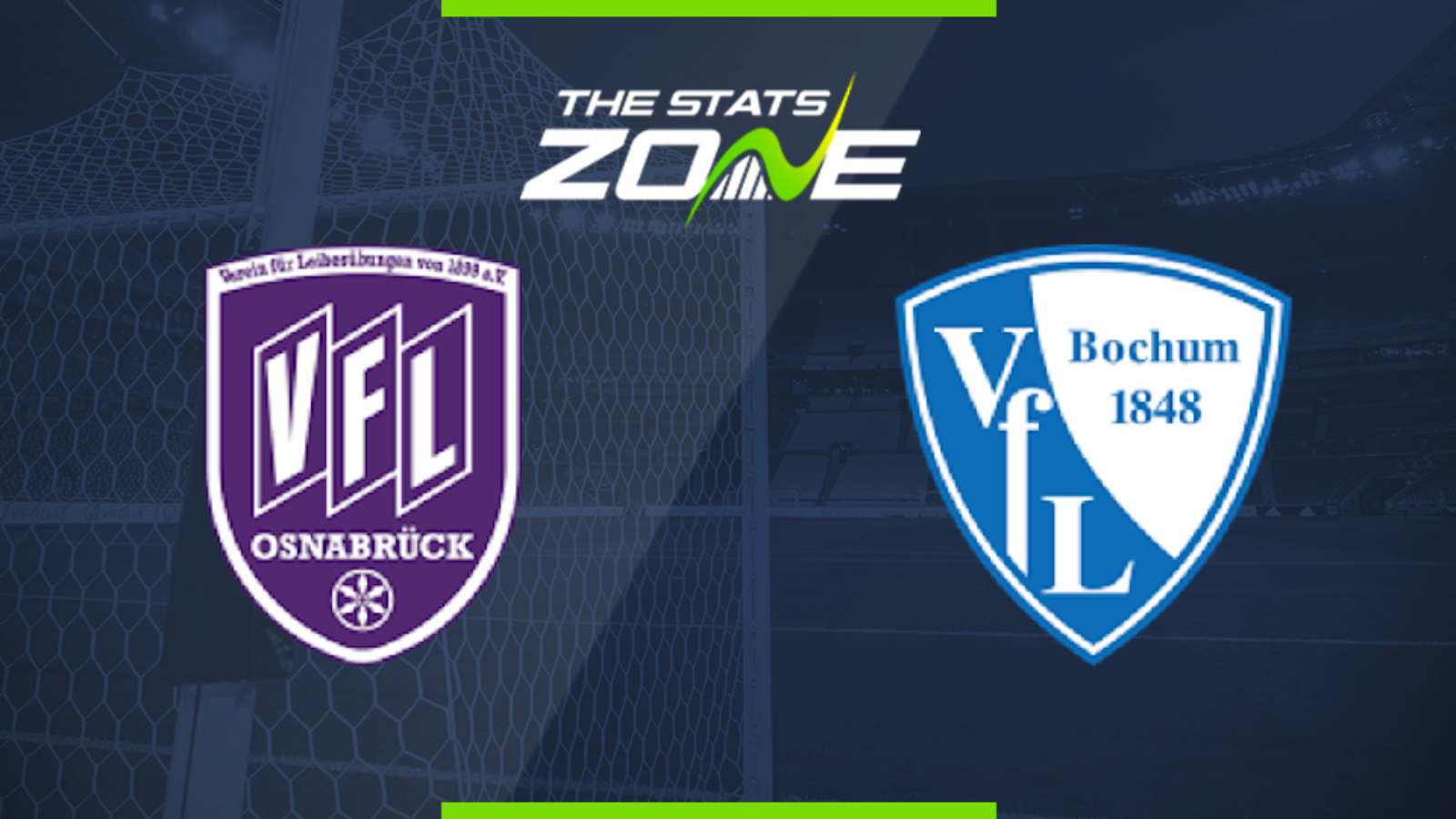 Where is Osnabruck vs Bochum being played? Bremer Brücke

Where can I get tickets for Osnabruck vs Bochum? No tickets are available as Bundesliga 2 matches are currently taking place behind closed doors

What TV channel is Osnabruck vs Bochum on in the UK? BT Sport have the rights to German Bundesliga 2 matches in the UK, so it is worth checking their schedule

Where can I stream Osnabruck vs Bochum in the UK? If televised, subscribers can stream the match live on the BT Sport website & app

Bochum have produced a classy run of results to secure their spot in Bundesliga 2 and the pressure is well and truly off as they head to Osnabruck. The hosts are still not quite safe but five points from their last three games has eased their concerns. Bochum have kept things tight during this brilliant run and with three successive 0-0 draws on the road, this one is likely to be another low-scoring contest.