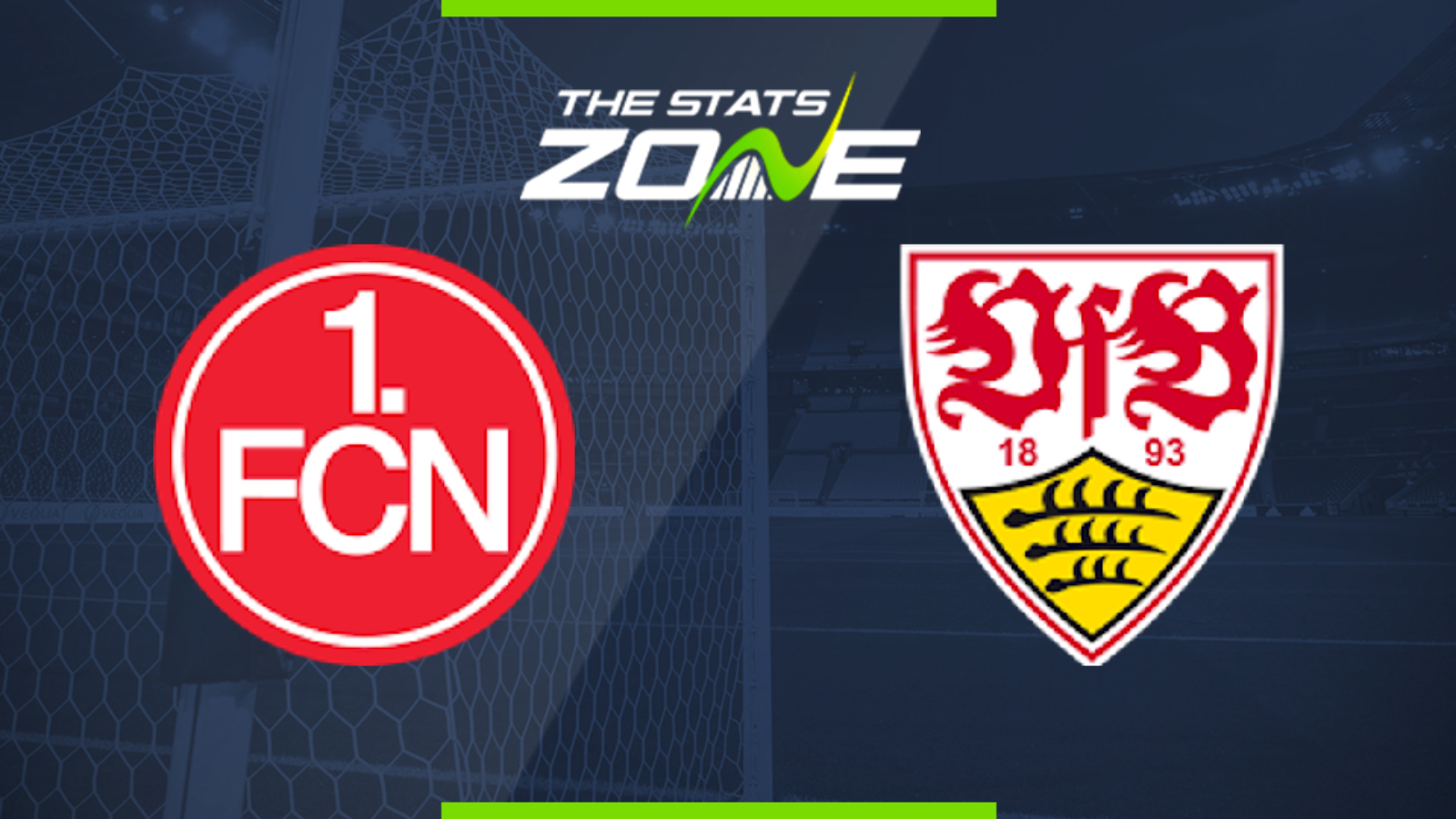 Where is Nurnberg vs Stuttgart being played? Max-Morlock-Stadion

Where can I get tickets for Nurnberg vs Stuttgart? No tickets are available as Bundesliga 2 matches are currently taking place behind closed doors

What TV channel is Nurnberg vs Stuttgart on in the UK? BT Sport have the rights to German Bundesliga 2 matches in the UK, so it is worth checking their schedule

Where can I stream Nurnberg vs Stuttgart in the UK? If televised, subscribers can stream the match live on the BT Sport website & app

Nurnberg showed their intent to avoid the drop as they secured a huge victory over relegation rivals Wehen Wiesbaden on Tuesday. They scored six goals to win their first game in eight but face a huge task against promotion chasing Stuttgart here. The visitors were also big winners during the week and with both needing the points, there should be plenty of goals in this contest.