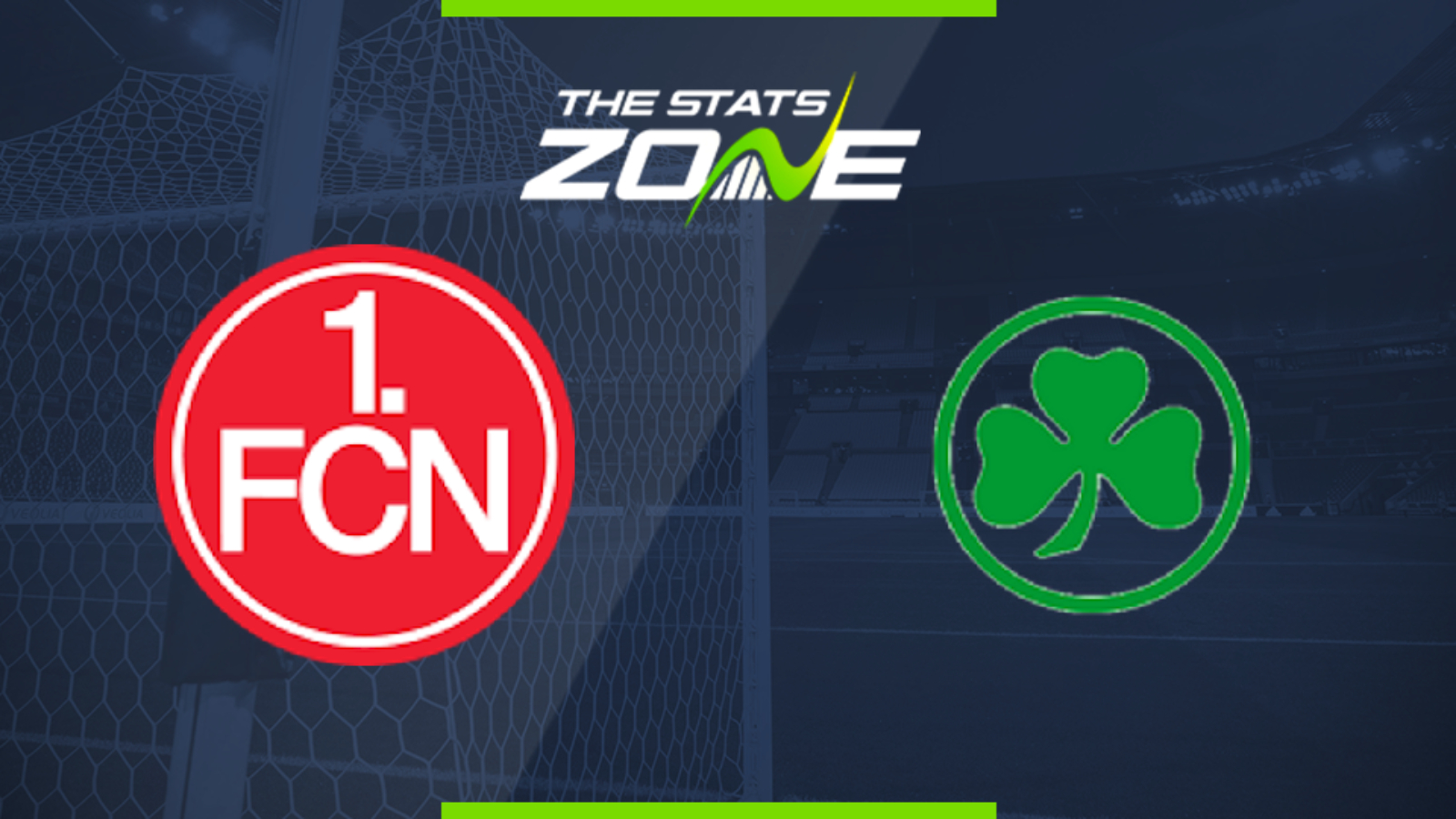 Where is Nurnberg vs Greuther Furth being played? Max-Morlock-Stadion

Where can I get tickets for Nurnberg vs Greuther Furth? No tickets are available as Bundesliga 2 matches are currently taking place behind closed doors

What TV channel is Nurnberg vs Greuther Furth on in the UK? BT Sport have the rights to German Bundesliga 2 matches in the UK, so it is worth checking their schedule

Where can I stream Nurnberg vs Greuther Furth in the UK? If televised, subscribers can stream the match live on the BT Sport website & app

Nurnberg avoided defeat for a fourth consecutive game as they drew with Arminia Bielefeld last weekend but they need to turn these draws into wins if they are to retain their place in Bundesliga 2. They have not won any of their last six but Greuther Furth come into this with the same record and the hosts will believe they can capitalise on that. Although neither side inspire confidence, Nurnberg played well last week and should be able to build on that by collecting at least a point once again.