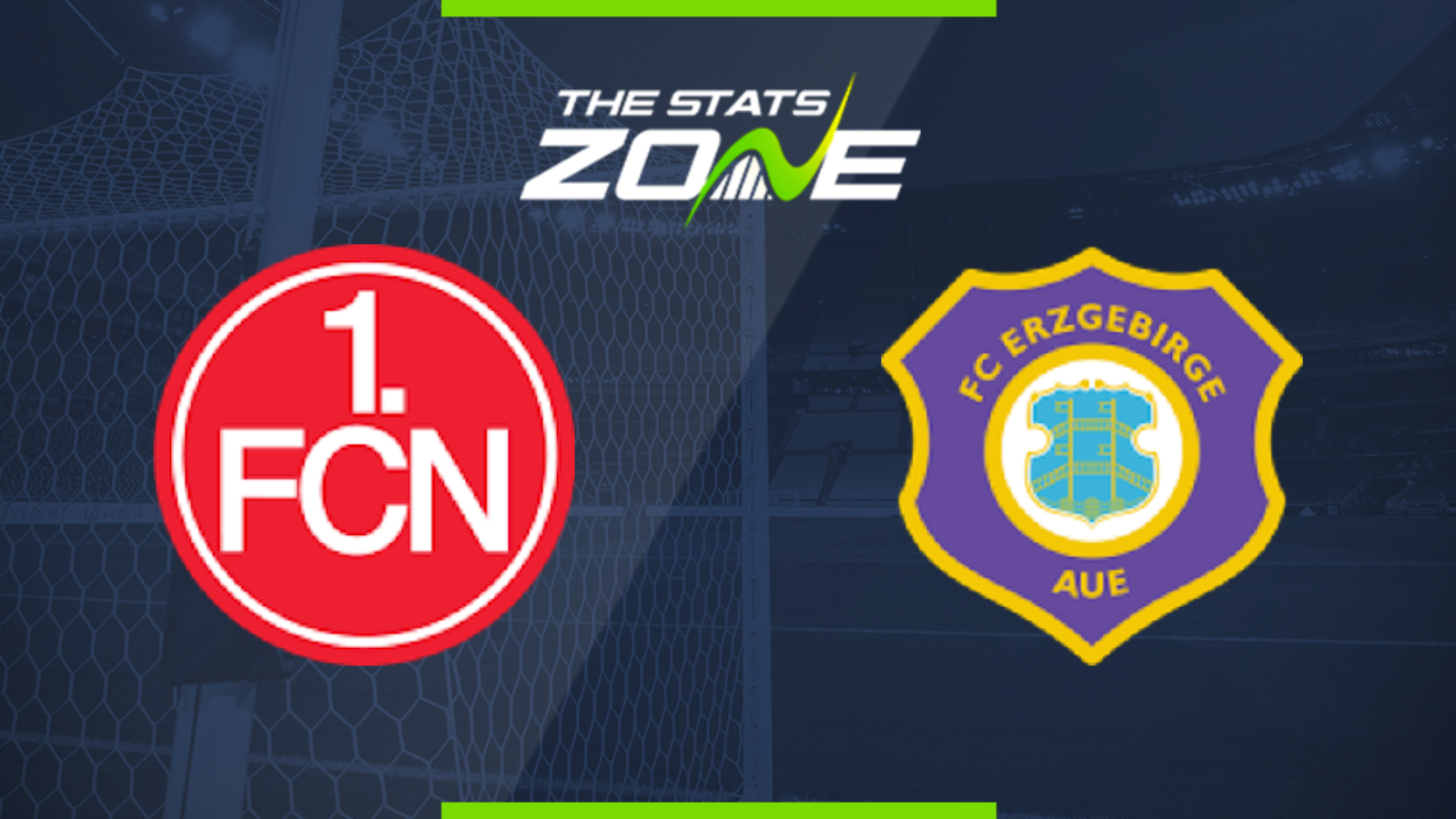 Where is Nurnberg vs Erzgebirge Aue being played? Max-Morlock-Stadion

Where can I get tickets for Nurnberg vs Erzgebirge Aue? No tickets are available as Bundesliga 2 matches are currently taking place behind closed doors

What TV channel is Nurnberg vs Erzgebirge Aue on in the UK? BT Sport have the rights to German Bundesliga 2 matches in the UK, so it is worth checking their schedule

Where can I stream Nurnberg vs Erzgebirge Aue in the UK? If televised, subscribers can stream the match live on the BT Sport website & app

Erzgebirge Aue continued their fine season on home soil with a win last weekend but their challenge will now be trying to back that performance up on the road. After winning their opening away game of the campaign back in July, Aue have since failed to win any of their next 12 and that issue will prevent them from staying in touch with the race for promotion if it is not fixed immediately. They travel to struggling Nurnberg here but the hosts have won just three of their home games in Bundesliga 2 this season and that can open the door for the visitors to pick up at least a point here.