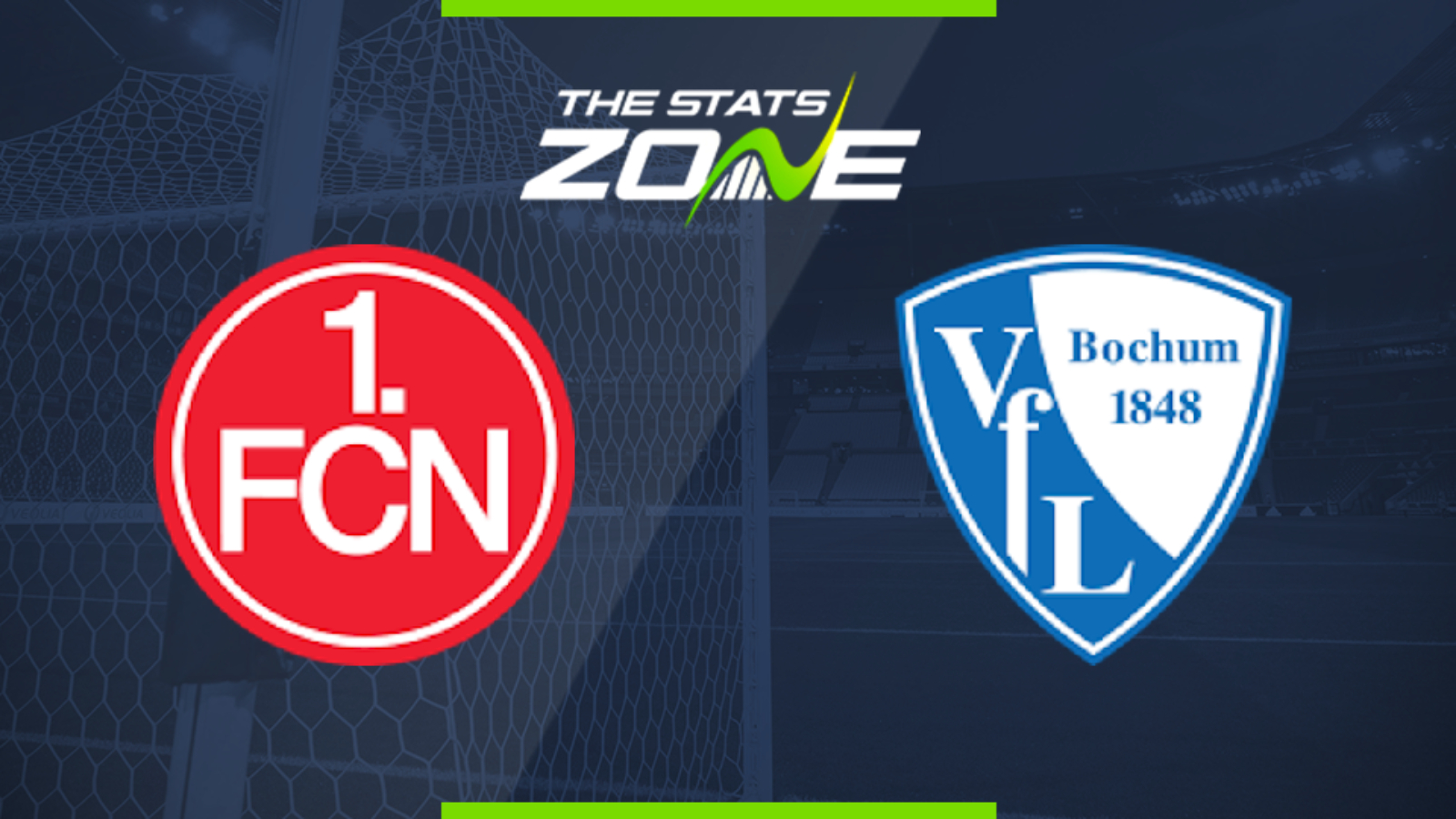 Where is Nurnberg vs Bochum being played? Max-Morlock-Stadion

Where can I get tickets for Nurnberg vs Bochum? No tickets are available as Bundesliga 2 matches are currently taking place behind closed doors

What TV channel is Nurnberg vs Bochum on in the UK? BT Sport have the rights to German Bundesliga 2 matches in the UK, so it is worth checking their schedule

Where can I stream Nurnberg vs Bochum in the UK? If televised, subscribers can stream the match live on the BT Sport website & app

Nurnberg picked up their second draw in succession in midweek as they were finally rewarded for their dominance by finding a leveller deep into stoppage time of their game with Jahn Regensburg. They now host improving Bochum who are unbeaten in their last six in what looks to be an intriguing contest. Bochum’s last two away games have ended without a goal in either contest while Nurnberg are not flush with goals on home soil so this one is likely to be a low-scoring affair.