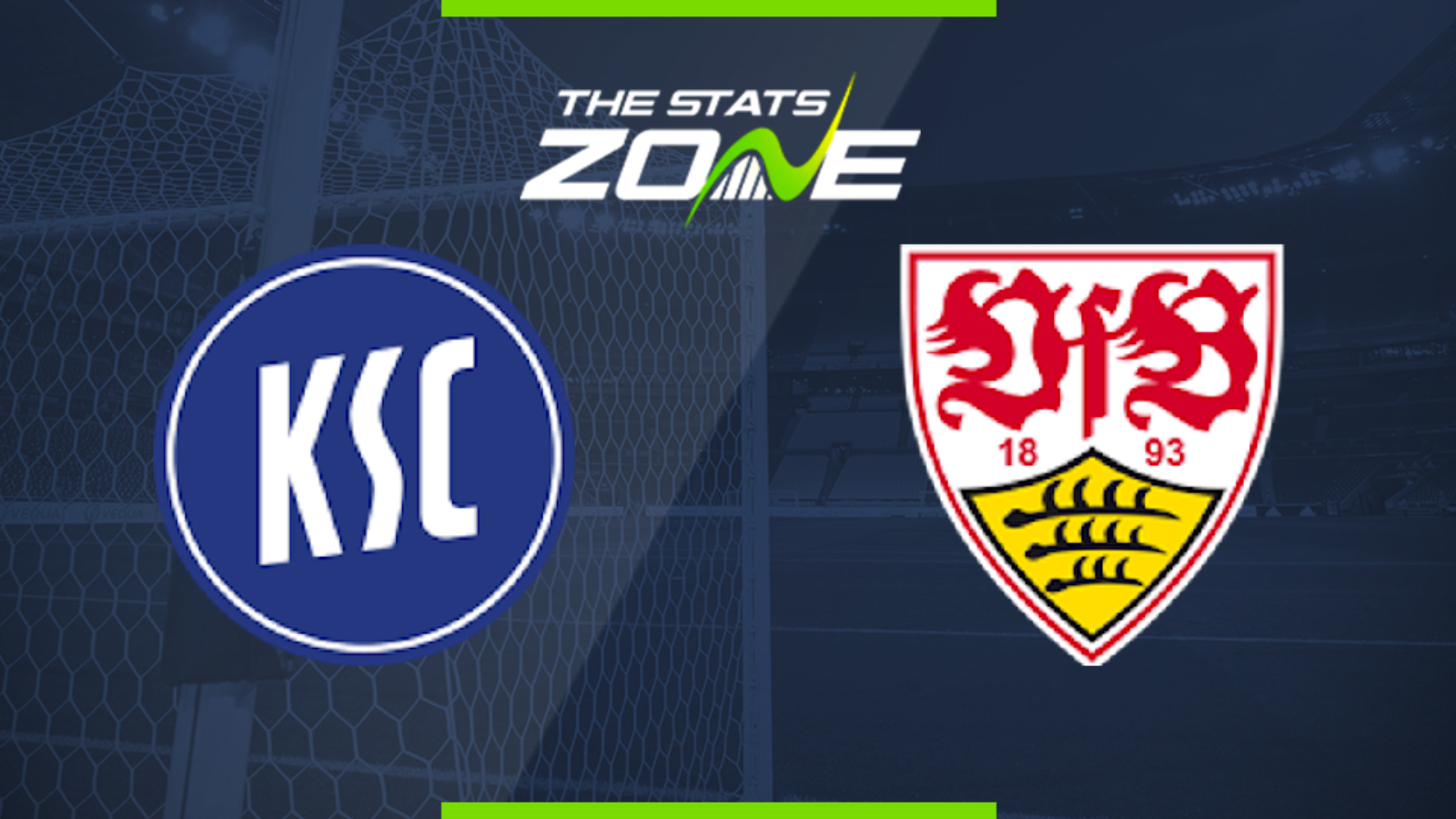 Where is Karlsruher SC vs Stuttgart being played? Wildparkstadion

Where can I get tickets for Karlsruher SC vs Stuttgart? No tickets are available as Bundesliga 2 matches are currently taking place behind closed doors

What TV channel is Karlsruher SC vs Stuttgart on in the UK? BT Sport have the rights to German Bundesliga 2 matches in the UK, so it is worth checking their schedule

Where can I stream Karlsruher SC vs Stuttgart in the UK? If televised, subscribers can stream the match live on the BT Sport website & app

These two teams both need a victory in this contest but for very different reasons. Karlsruher SC are struggling at the wrong end of the table while Stuttgart have promotion in their sights but they both suffered setbacks last week. The away side will be expected to win but Karlsruher have only conceded more than one goal in their last nine games and they can keep it tight to make it a low-scoring contest.