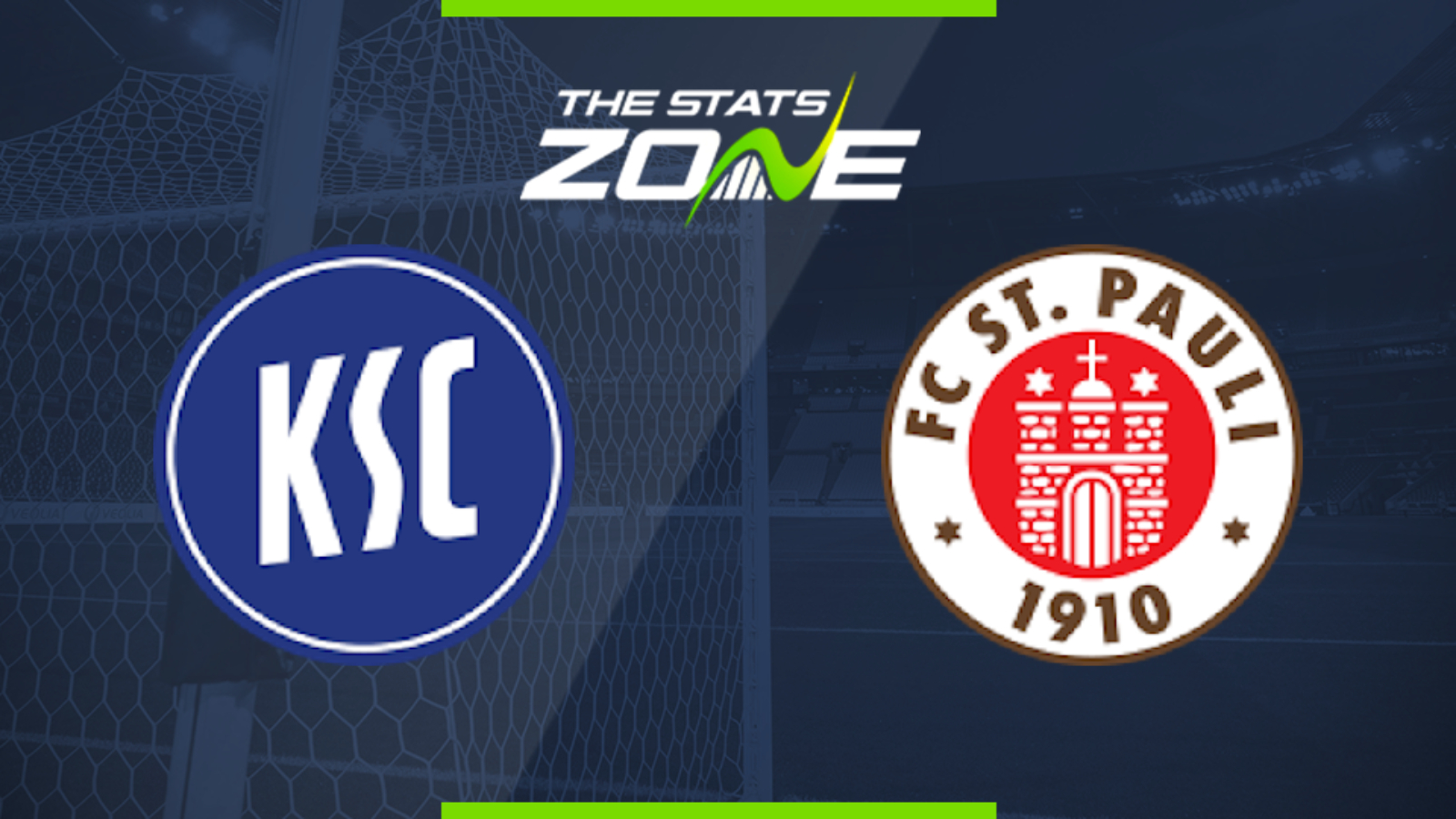 Where is Karlsruher SC vs St. Pauli being played? Wildparkstadion

Where can I get tickets for Karlsruher SC vs St. Pauli? No tickets are available as Bundesliga 2 matches are currently taking place behind closed doors

What TV channel is Karlsruher SC vs St. Pauli on in the UK? BT Sport have the rights to German Bundesliga 2 matches in the UK, so it is worth checking their schedule

Where can I stream Karlsruher SC vs St. Pauli in the UK? If televised, subscribers can stream the match live on the BT Sport website & app

This is an important clash at the wrong end of the table between two teams that cannot afford to lose. Karlsruher SC are unbeaten in their three games since Bundesliga 2 got back underway but remain in the relegation spots and cannot afford to lose against those teams around them. St. Pauli are one of those teams but they have lost just one of their last seven games and did well to put their heavy loss to Darmstadt 98 behind them by picking up a point from their clash with Heidenheim in midweek. Karlsruher have defended well since returning to action, conceding just one and with St. Pauli only managing one goal in their three games, this looks likely to be a contest with few goals.