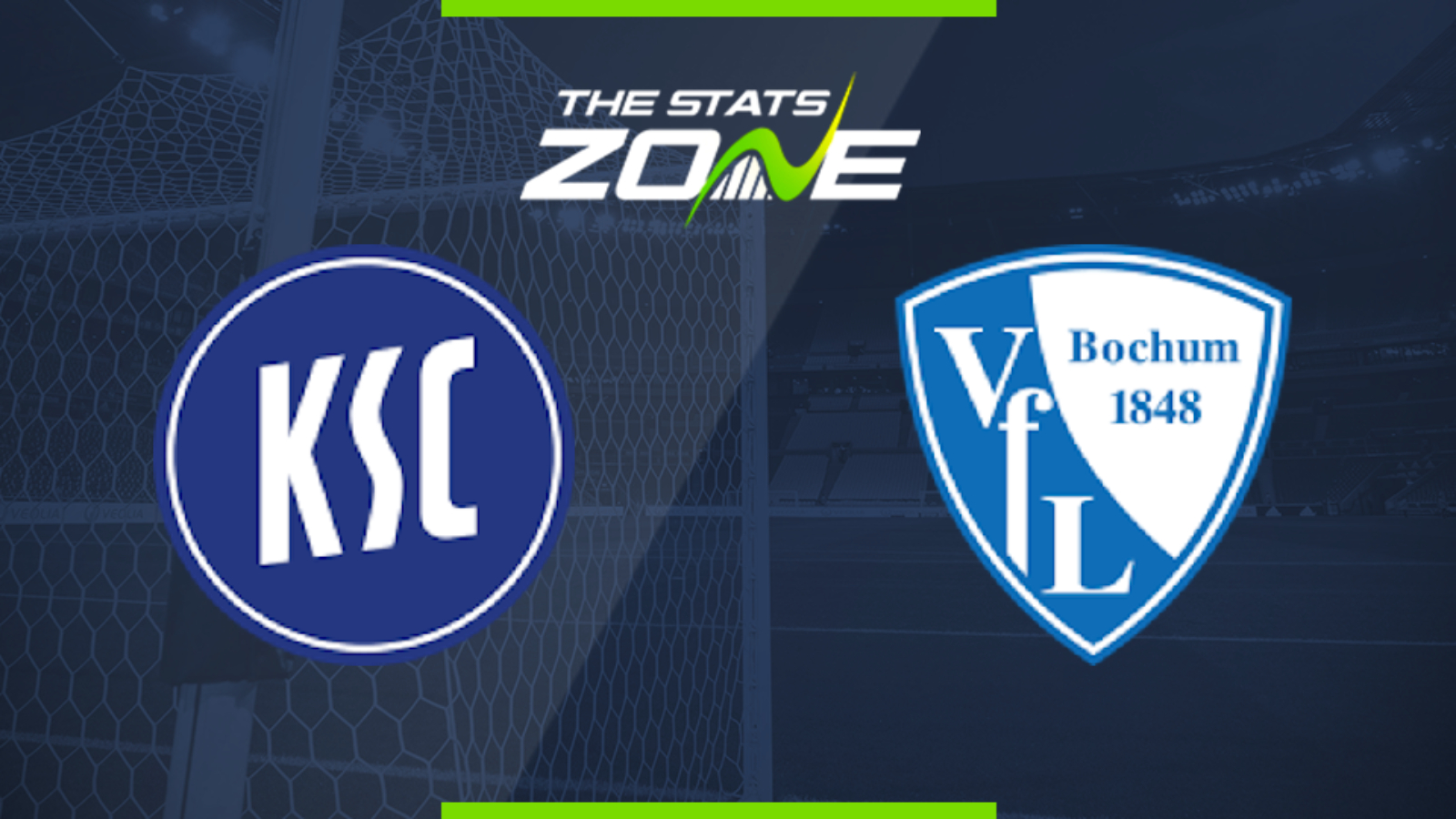 Where is Karlsruher SC vs Bochum being played? Wildparkstadion

Where can I get tickets for Karlsruher SC vs Bochum? No tickets are available as Bundesliga 2 matches are currently taking place behind closed doors

What TV channel is Karlsruher SC vs Bochum on in the UK? BT Sport have the rights to German Bundesliga 2 matches in the UK, so it is worth checking their schedule

Where can I stream Karlsruher SC vs Bochum in the UK? If televised, subscribers can stream the match live on the BT Sport website & app

Karlsruher SC put in a strong showing last week as they earned an important three points in their quest to avoid the drop. They still remain in big trouble but will hope to build on last week’s effort, although they now face a tricky test over in-form Bochum. The visitors are unbeaten in their last four Bundesliga 2 matches and although the hosts were solid last week, Bochum should be able to extend their run without a defeat to five matches by earning at least a point from this clash. 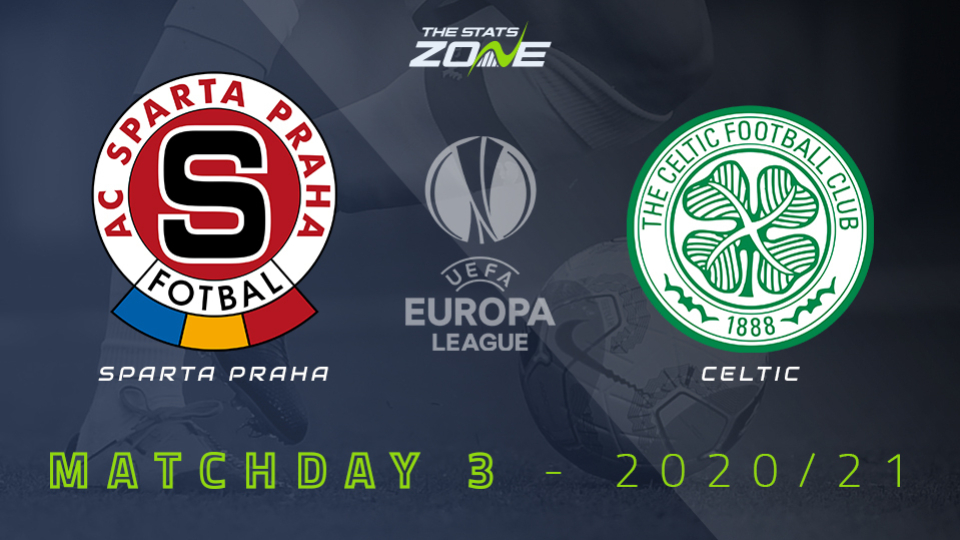 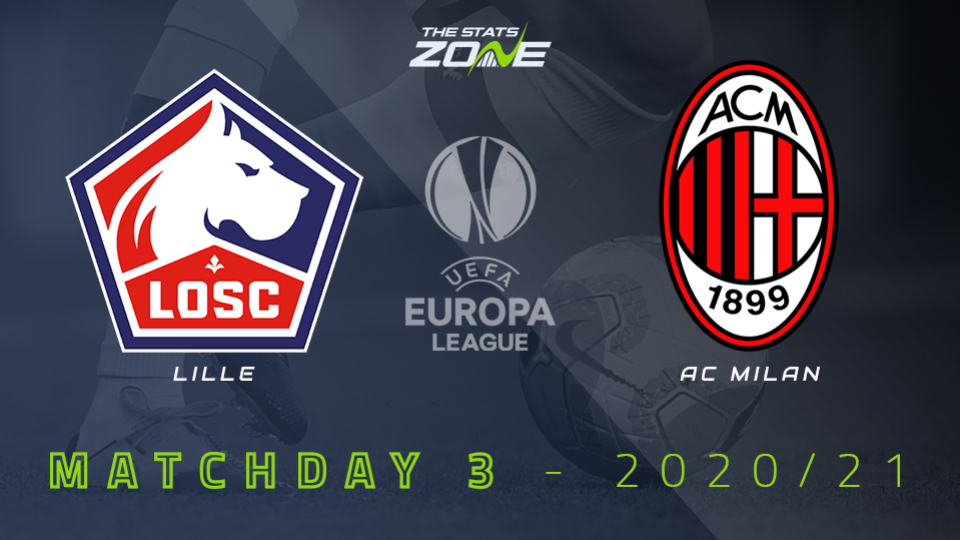 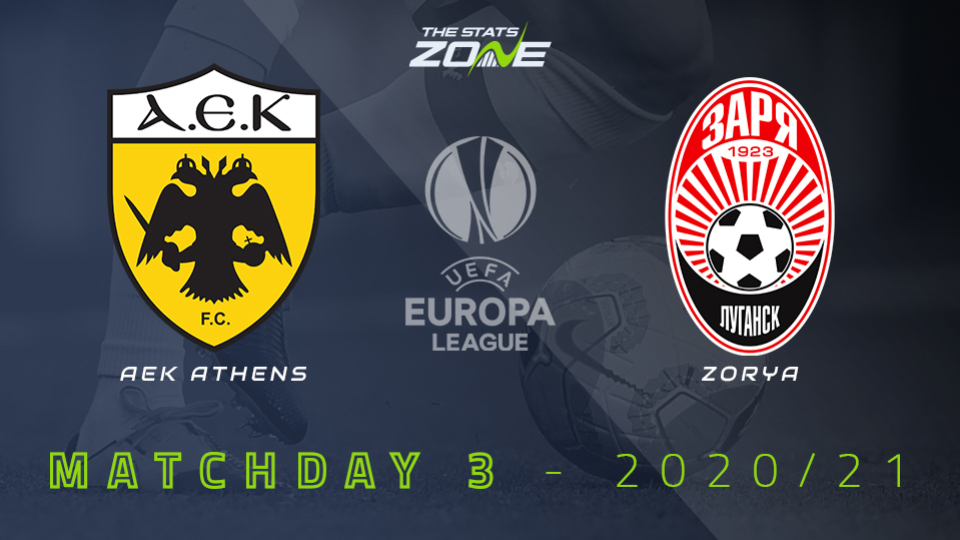 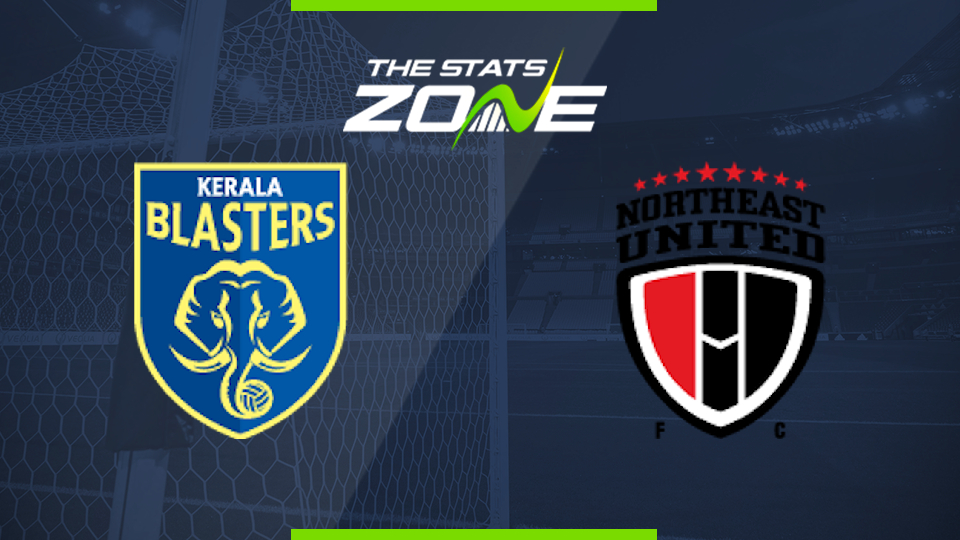