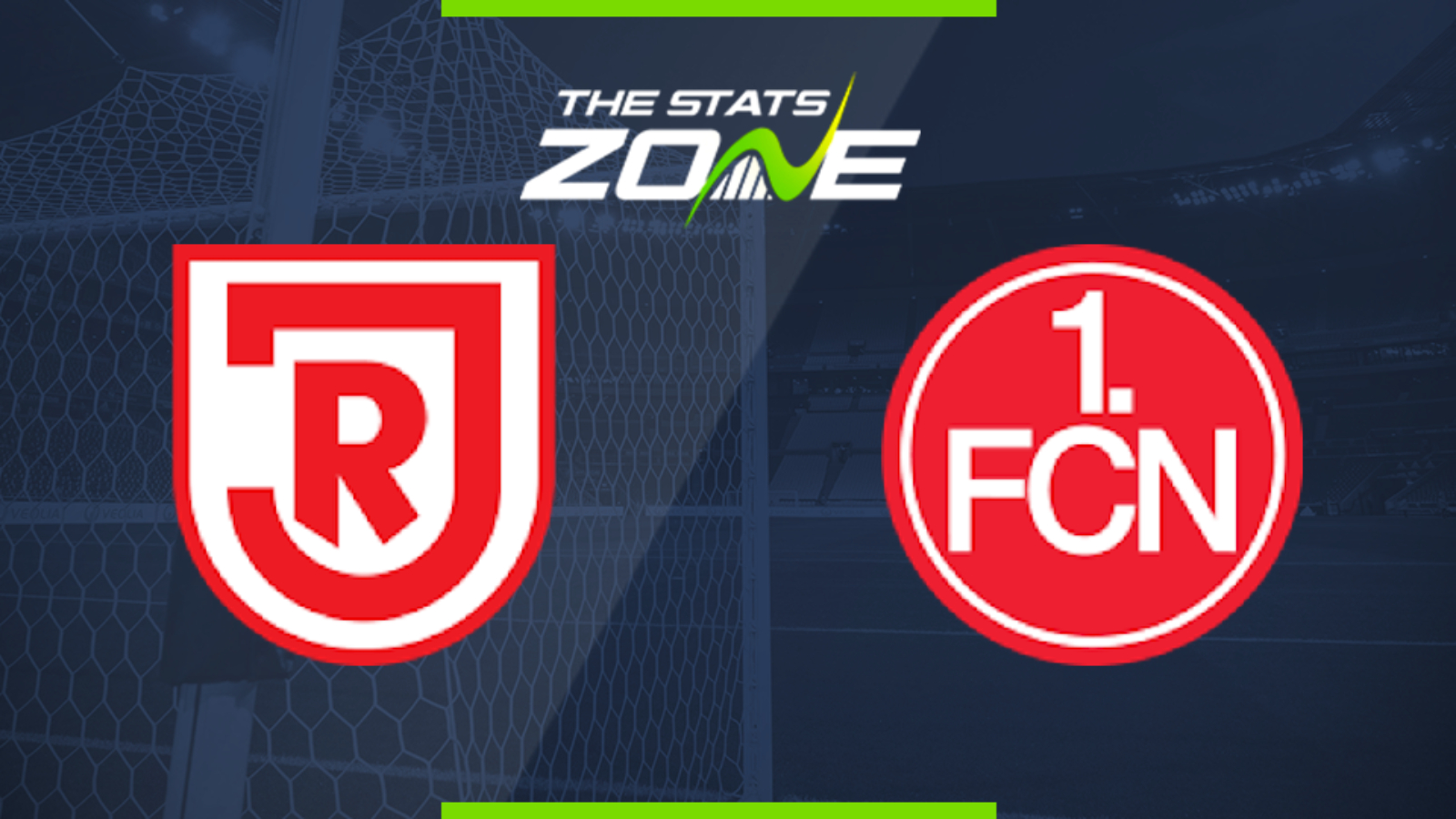 Where is Jahn Regensburg vs Nurnberg being played? Arena Regensburg

Where can I get tickets for Jahn Regensburg vs Nurnberg? No tickets are available as Bundesliga 2 matches are currently taking place behind closed doors

What TV channel is Jahn Regensburg vs Nurnberg on in the UK? BT Sport have the rights to German Bundesliga 2 matches in the UK, so it is worth checking their schedule

Where can I stream Jahn Regensburg vs Nurnberg in the UK? If televised, subscribers can stream the match live on the BT Sport website & app

Jahn Regensburg have several teams between themselves and the relegation zone but with just six points separating them from those places, they know they are still in real danger of going down. They are without a win in their last five league outings but now come up against one of the teams below them in the table in Nurnberg. The visitors have lost just one of their last four away games and played well at the weekend despite not coming out on top with that performance able to act as a catalyst to pick up at least a point from this match.