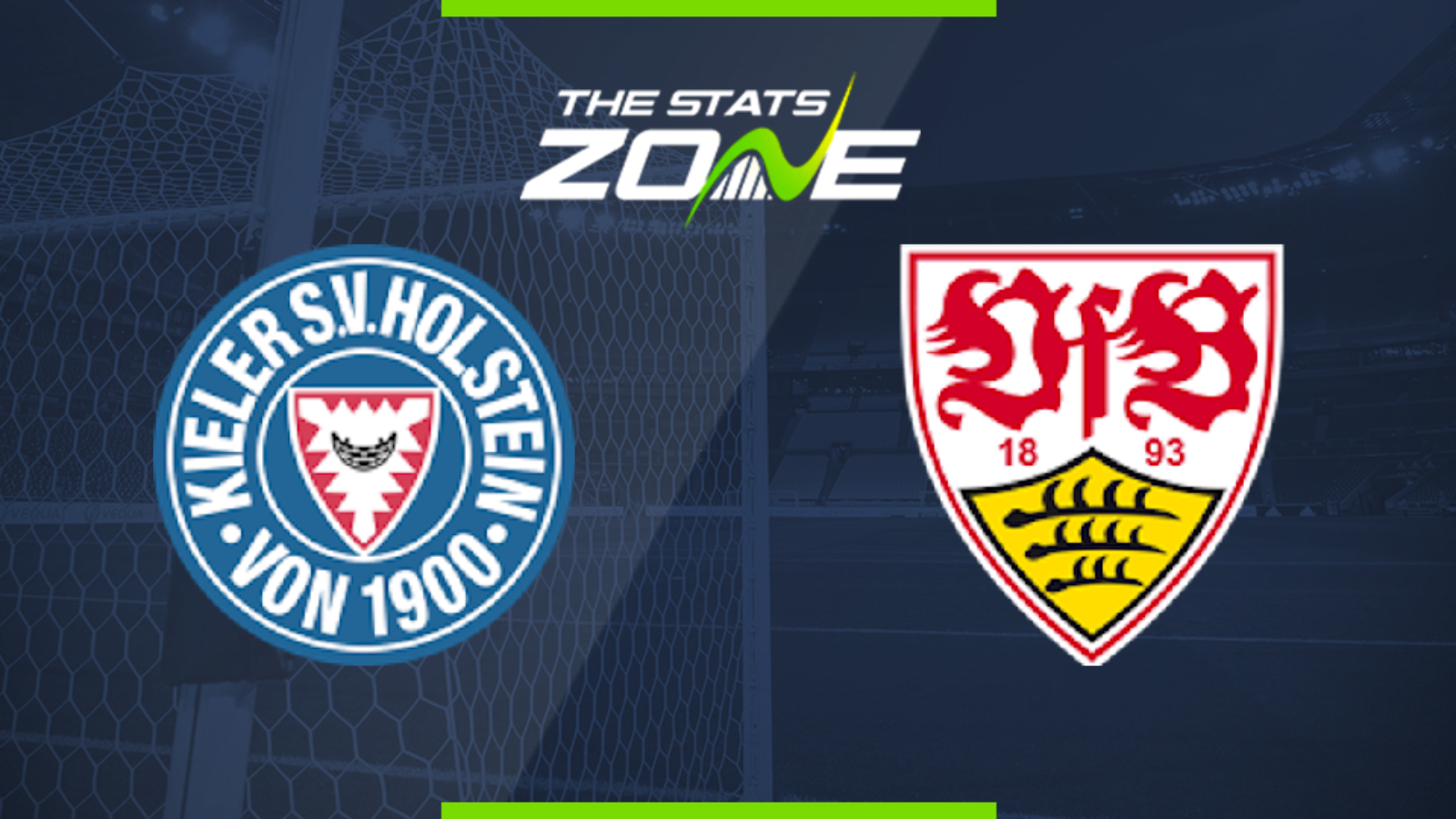 Where is Holstein Kiel vs Stuttgart being played? Holstein-Stadion

Where can I get tickets for Holstein Kiel vs Stuttgart? No tickets are available as Bundesliga 2 matches are currently taking place behind closed doors

What TV channel is Holstein Kiel vs Stuttgart on in the UK? BT Sport have the rights to German Bundesliga 2 matches in the UK, so it is worth checking their schedule

Where can I stream Holstein Kiel vs Stuttgart in the UK? If televised, subscribers can stream the match live on the BT Sport website & app

Both Holstein Kiel and Stuttgart were on the end of some late drama last week as the pair conceded a penalty in stoppage time. Kiel blew a two-goal lead while Stuttgart ended up losing a game they really should have won and it will be interesting to see how the two teams react in this contest. Neither side are in form with Kiel failing to win their last four while it’s three for Stuttgart but it is rare that that Kiel do not score on home soil and in what should be an open game, both teams should find the back of the net.