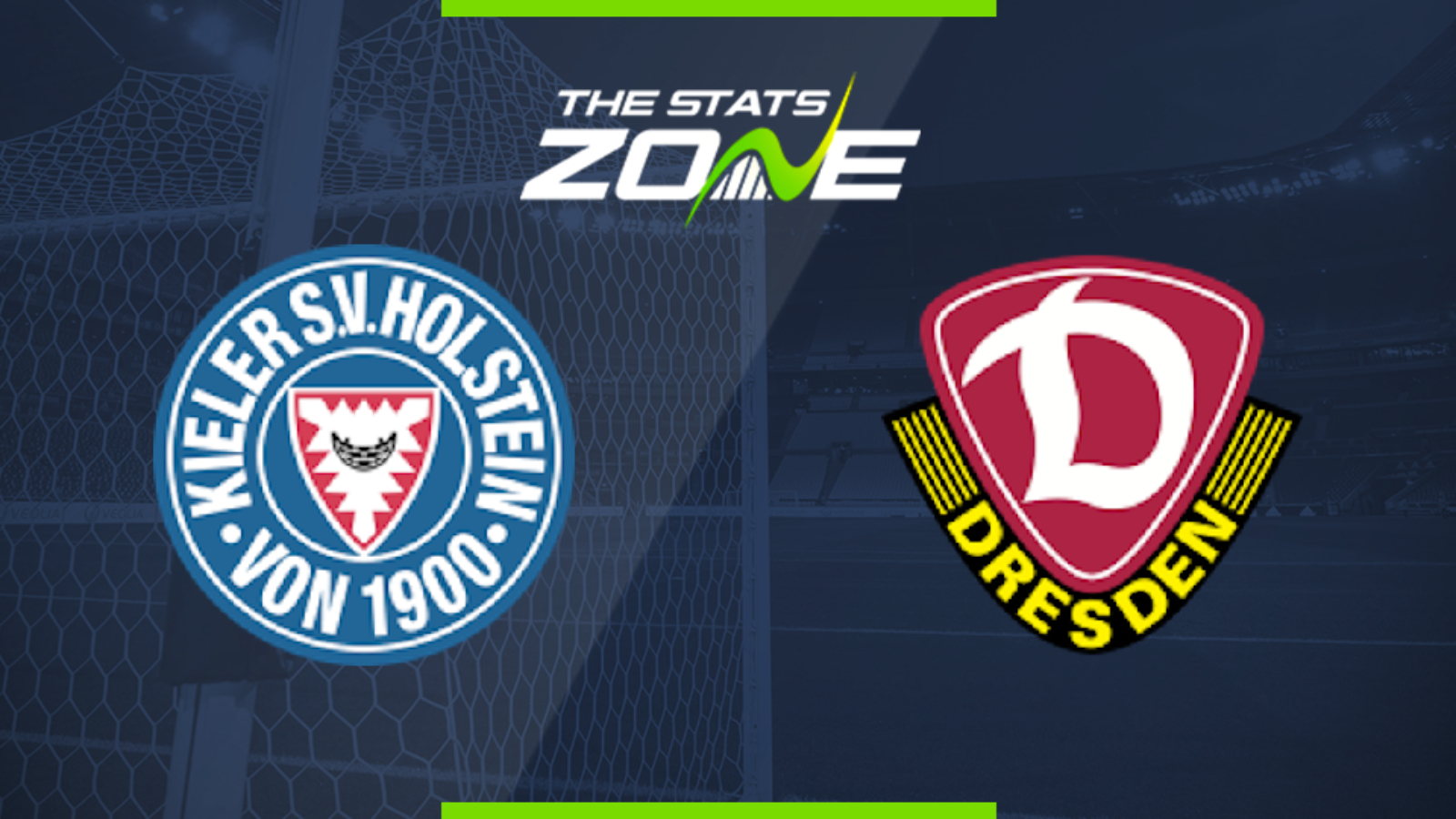 Where is Holstein Kiel vs Dynamo Dresden being played? Holstein-Stadion

Where can I get tickets for Holstein Kiel vs Dynamo Dresden? No tickets are available as Bundesliga 2 matches are currently taking place behind closed doors

What TV channel is Holstein Kiel vs Dynamo Dresden on in the UK? BT Sport have the rights to German Bundesliga 2 matches in the UK, so it is worth checking their schedule

Where can I stream Holstein Kiel vs Dynamo Dresden in the UK? If televised, subscribers can stream the match live on the BT Sport website & app

Holstein Kiel could have a big say on who gets relegated from Bundesliga 2 after they were beaten by Wehen Wiesbaden last week and now host bottom of the table Dynamo Dresden. The games are coming thick and fast for the visitors who were on the end of a big loss to top of the table Arminia Bielefeld on Monday. They will have to quickly dust themselves down with games running out to make a dramatic bid to pull themselves away from the drop zone but with Kiel winless in their last nine, Dresden can earn at least a point here to keep their hopes alive.