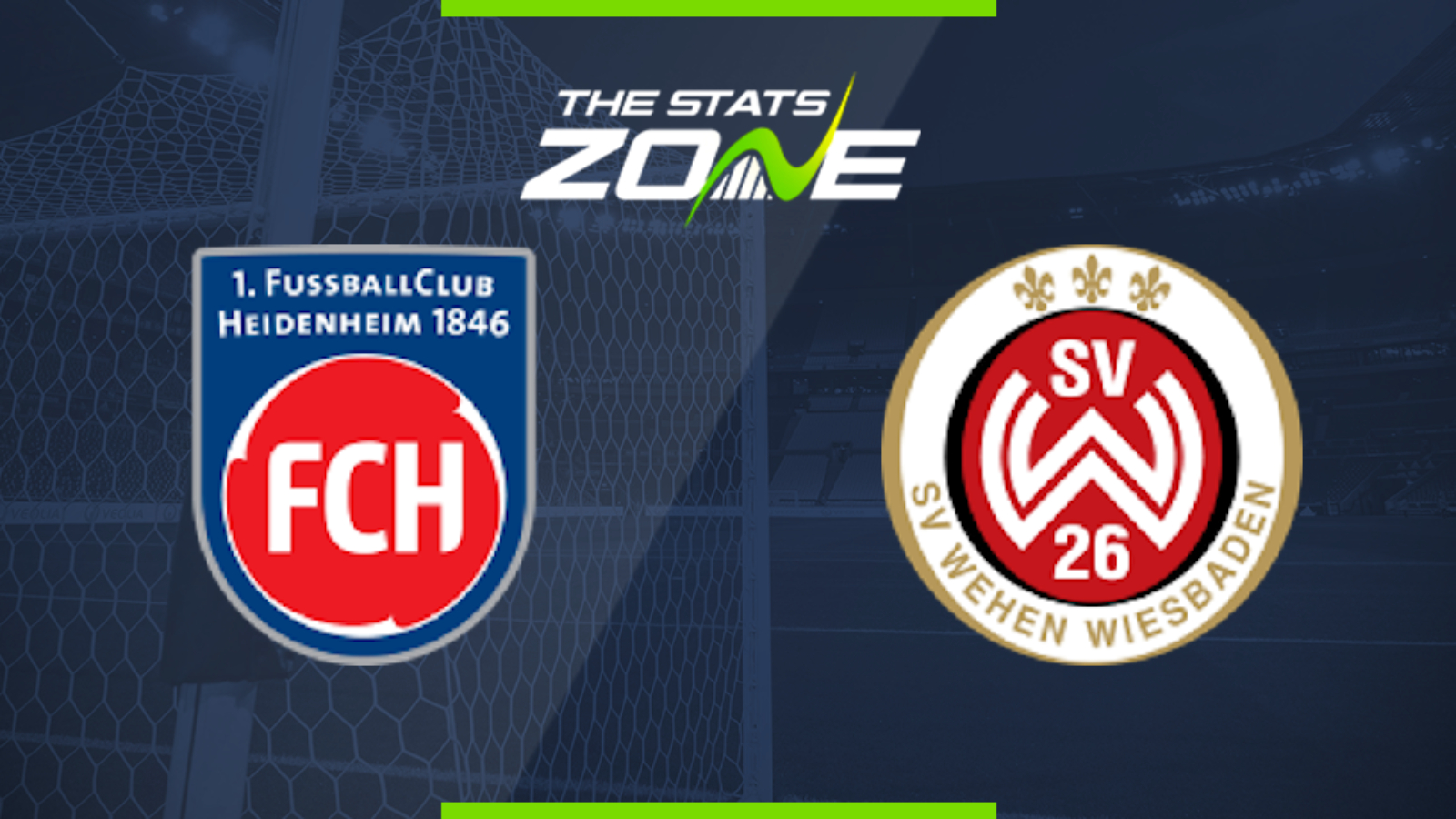 Where is Heidenheim vs Wehen Wiesbaden being played? Voith-Arena

Where can I get tickets for Heidenheim vs Wehen Wiesbaden? No tickets are available as Bundesliga 2 matches are currently taking place behind closed doors

What TV channel is Heidenheim vs Wehen Wiesbaden on in the UK? BT Sport have the rights to German Bundesliga 2 matches in the UK, so it is worth checking their schedule

Where can I stream Heidenheim vs Wehen Wiesbaden in the UK? If televised, subscribers can stream the match live on the BT Sport website & app

Wehen Wiesbaden claimed an important victory over Stuttgart last week and will hope to build on that upset as they head to Heidenheim. The hosts were disappointing last week as they suffered a one-sided loss against Bochum with their away form continuing to prove an issue. They will hope to get back on the promotion trail here and having avoided defeat in their last eight league games on home soil, they should be able to take advantage of Wehen’s suspension issues at the back to get back to winning ways.