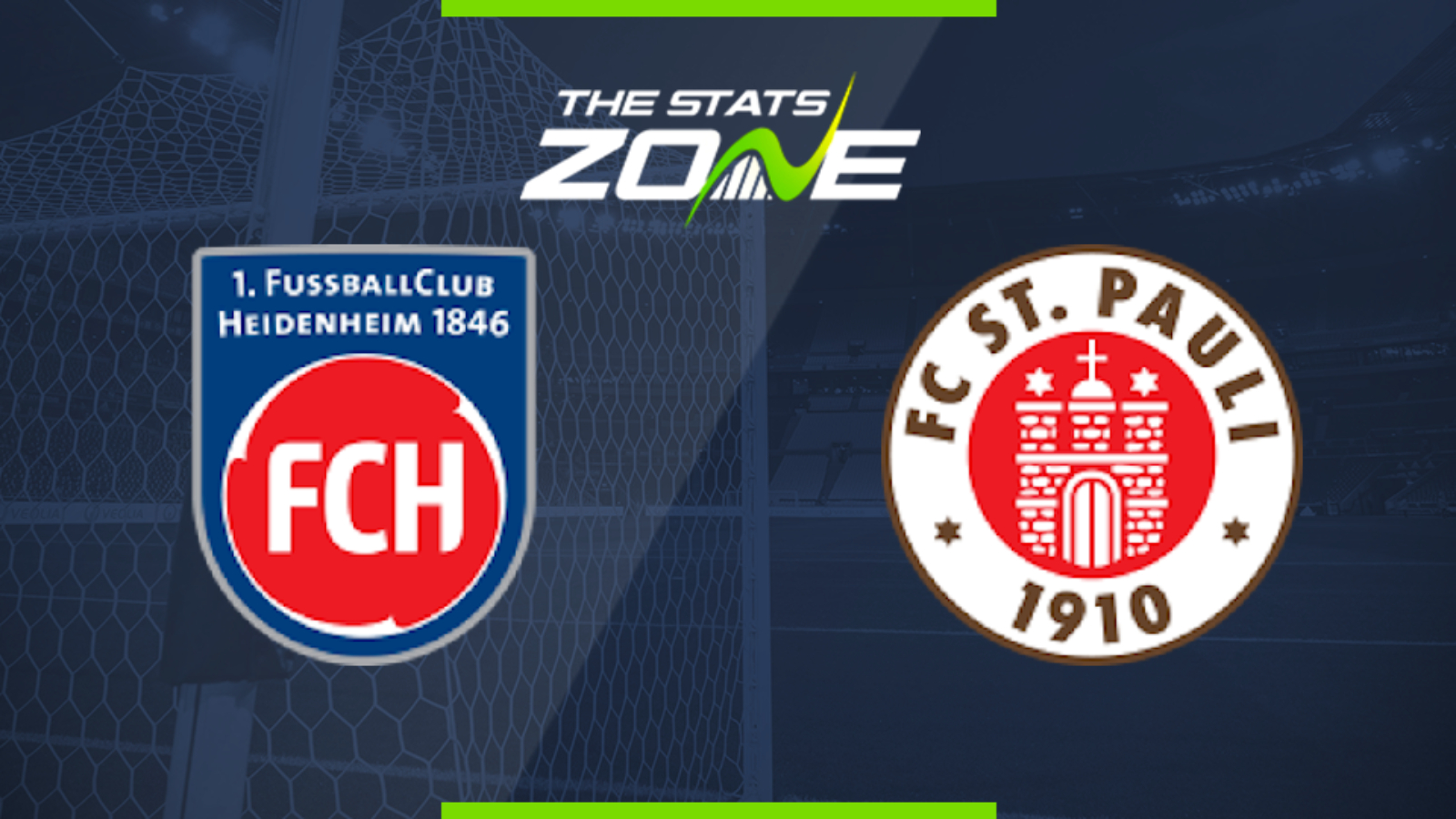 Where is Heidenheim vs St. Pauli being played? Voith-Arena

What TV channel is Heidenheim vs St. Pauli on in the UK? BT Sport have the rights to German Bundesliga 2 matches in the UK, so it is worth checking their schedule

Where can I stream Heidenheim vs St. Pauli in the UK? If televised, subscribers can stream the match live on the BT Sport website & app

Where can I get tickets for Heidenheim vs St. Pauli?

What was the score in the last meeting between Heidenheim & St. Pauli? Heidenheim 3-0 St. Pauli

St. Pauli have lost on all five of their visits to the Voith-Arena in the second tier and they are yet to win on their travels in the league this season. Luhukay's side have drawn four of their five away games, though, and with the two teams neck and neck in the table, this should be a close one.