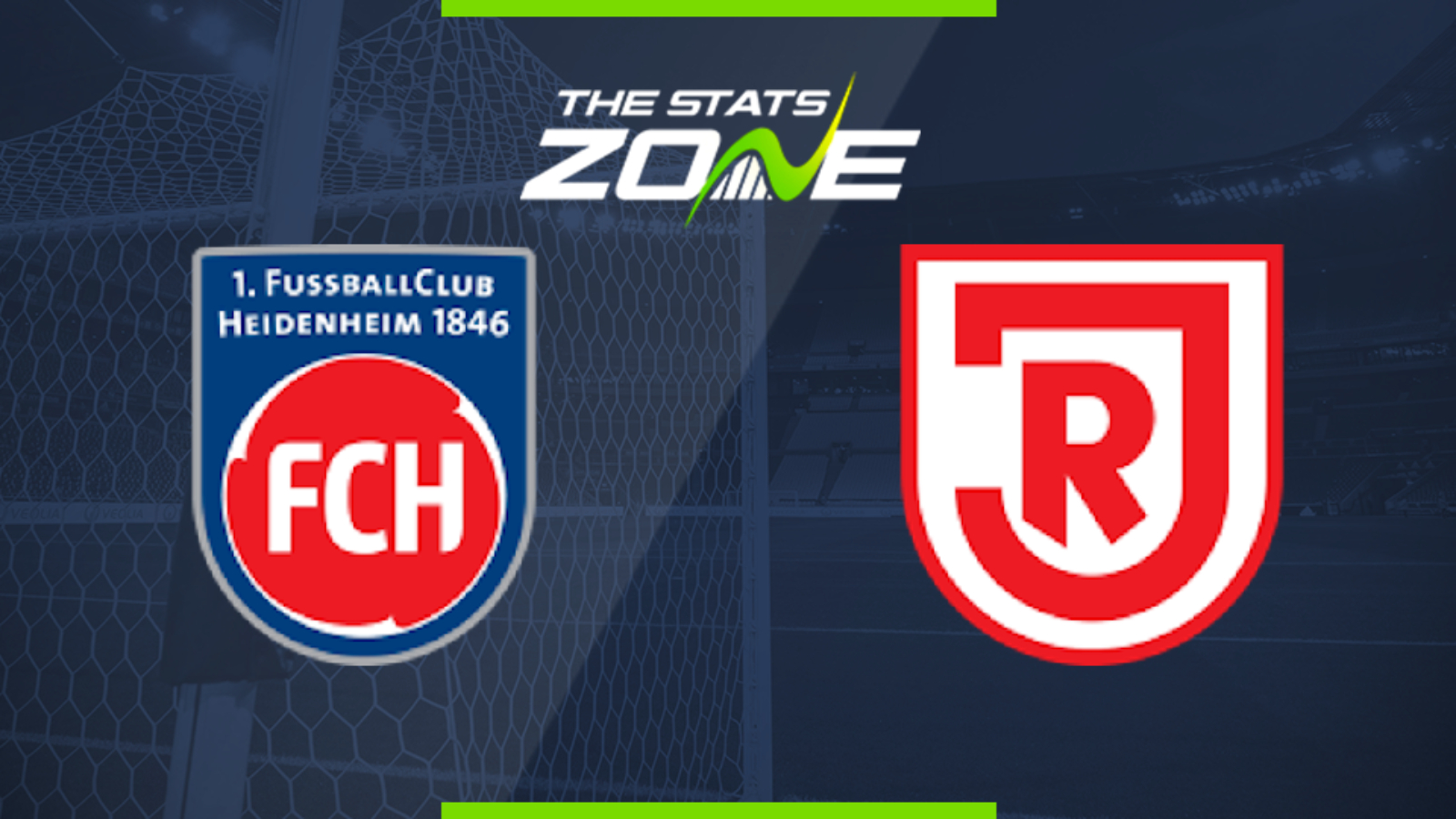 Where is Heidenheim vs Jahn Regensburg being played? Voith-Arena

Where can I get tickets for Heidenheim vs Jahn Regensburg? No tickets are available as Bundesliga 2 matches are currently taking place behind closed doors

What TV channel is Heidenheim vs Jahn Regensburg on in the UK? BT Sport have the rights to German Bundesliga 2 matches in the UK, so it is worth checking their schedule

Where can I stream Heidenheim vs Jahn Regensburg in the UK? If televised, subscribers can stream the match live on the BT Sport website & app

Heidenheim cannot afford to drop many more points if they are to remain in the hunt for promotion to the Bundesliga after their poor performance was punished in last week’s game against Hannover 96. Their fate remains in their own hands but they must respond here as they host Jahn Regensburg. The visitors are unbeaten in five and were impressive in their 3-0 win over Darmstadt 98 last week but in what is likely to be an open game, this contest could go either way with both teams set to find the back of the net.