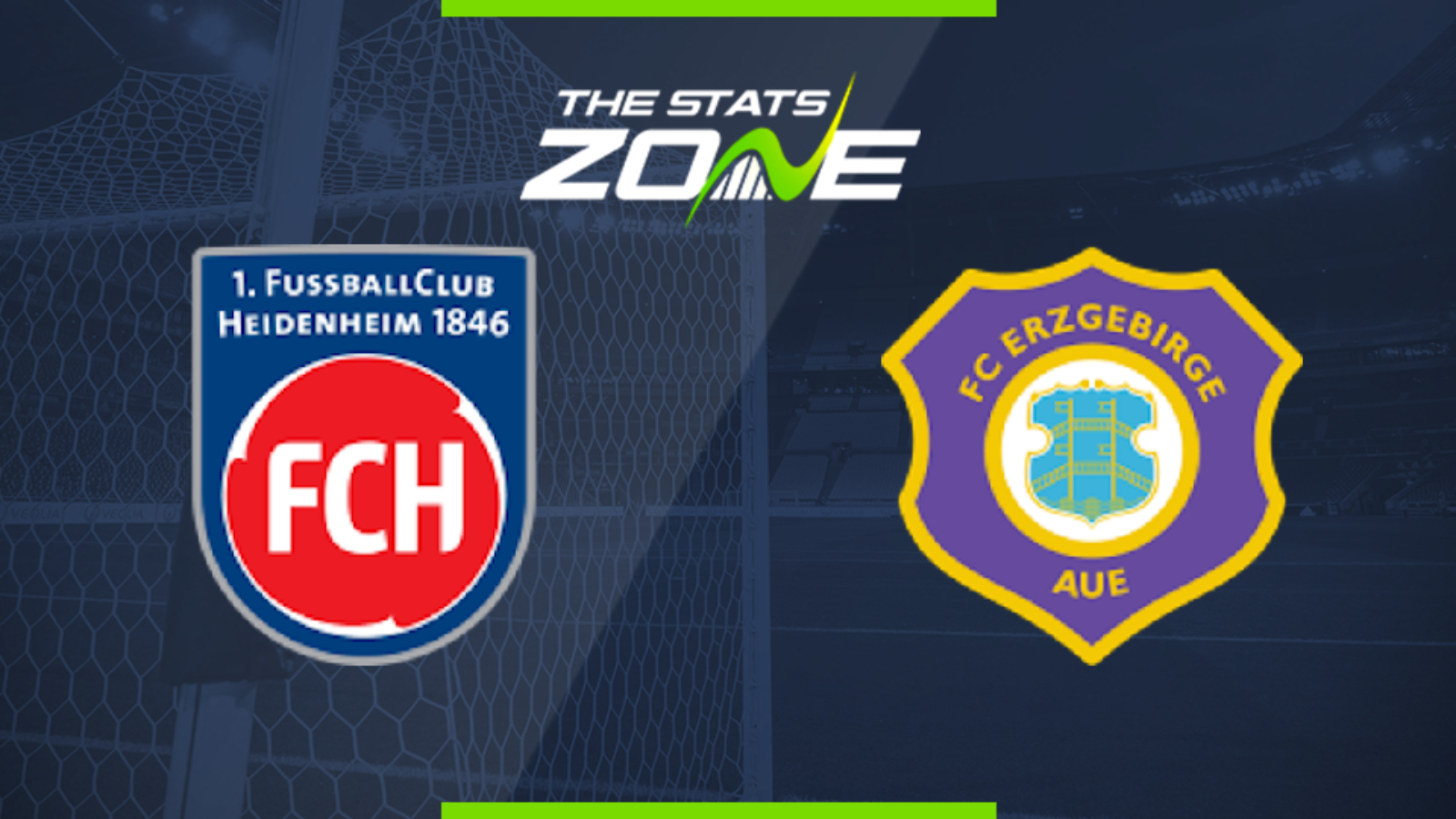 Where is Heidenheim vs Erzgebirge Aue being played? Voith-Arena

Where can I get tickets for Heidenheim vs Erzgebirge Aue? No tickets are available as Bundesliga 2 matches are currently taking place behind closed doors

What TV channel is Heidenheim vs Erzgebirge Aue on in the UK? BT Sport have the rights to German Bundesliga 2 matches in the UK, so it is worth checking their schedule

Where can I stream Heidenheim vs Erzgebirge Aue in the UK? If televised, subscribers can stream the match live on the BT Sport website & app

Heidenheim were left to rue a missed penalty as they had to settle for a point on their trip to St. Pauli during the week but they will believe they can continue to put pressure on the teams above them by claiming the three points here. They host Erzgebirge Aue who were disappointing in their defeat to Darmstadt 98 in midweek and having won just one game on the road all season, Aue look set to suffer a second consecutive defeat against a side that have only lost two of their home games this campaign.