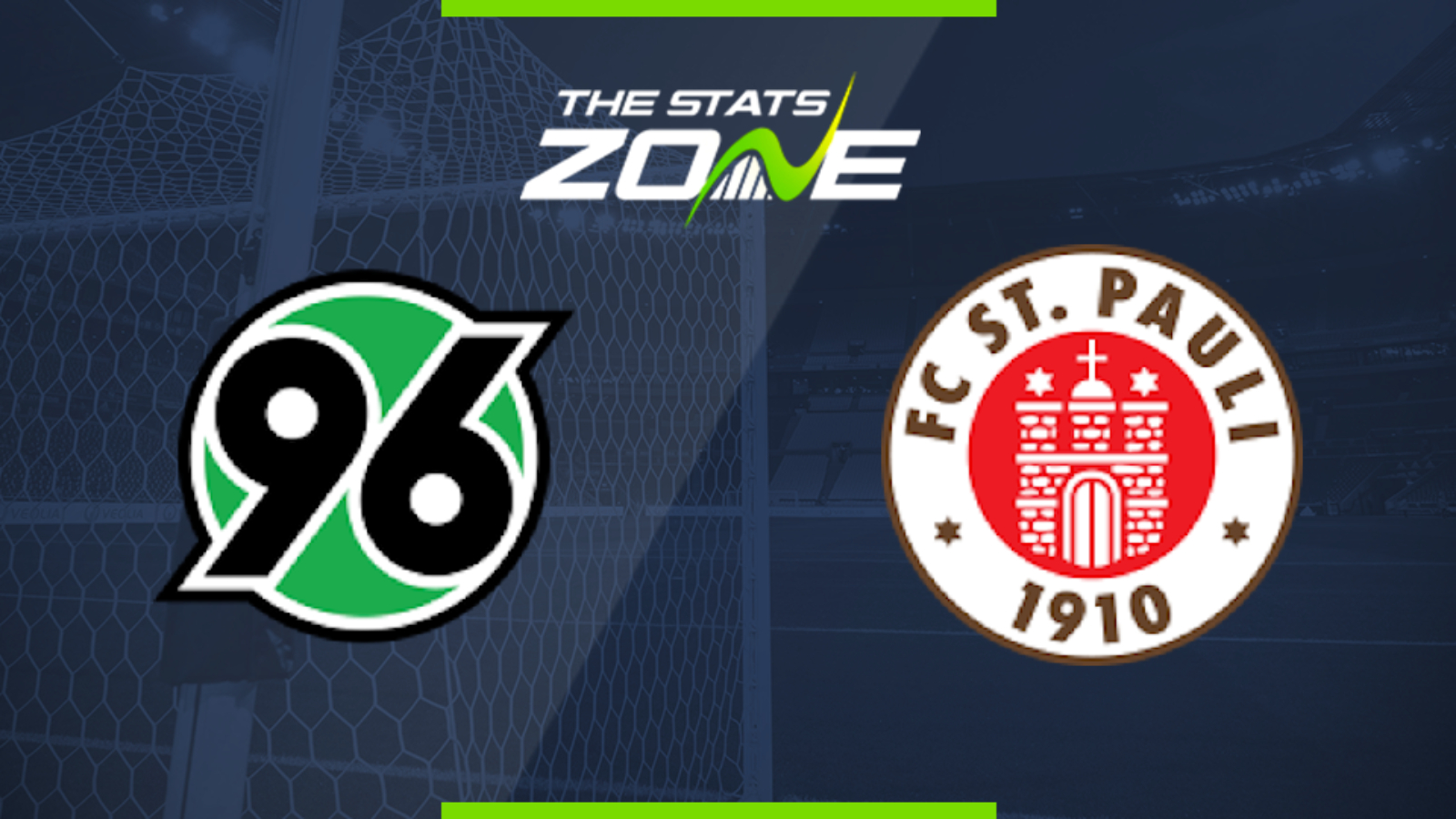 Where is Hannover 96 vs St. Pauli being played? HDI-Arena

Where can I get tickets for Hannover 96 vs St. Pauli? No tickets are available as Bundesliga 2 matches are currently taking place behind closed doors

What TV channel is Hannover 96 vs St. Pauli on in the UK? BT Sport have the rights to German Bundesliga 2 matches in the UK, so it is worth checking their schedule

Where can I stream Hannover 96 vs St. Pauli in the UK? If televised, subscribers can stream the match live on the BT Sport website & app

Hannover 96 suffered a late blow in their game with Darmstadt 98 at the weekend as they conceded in the 90th minute to let slip the point they thought was theirs. They will look to respond as they host a St. Pauli side that won for the first time in five matches on Sunday. The visitors will feel that win was enough to keep their retain their place in Bundesliga 2 but they are not out of the woods yet and having won just once on the road this season, Hannover should be able to come out on top.