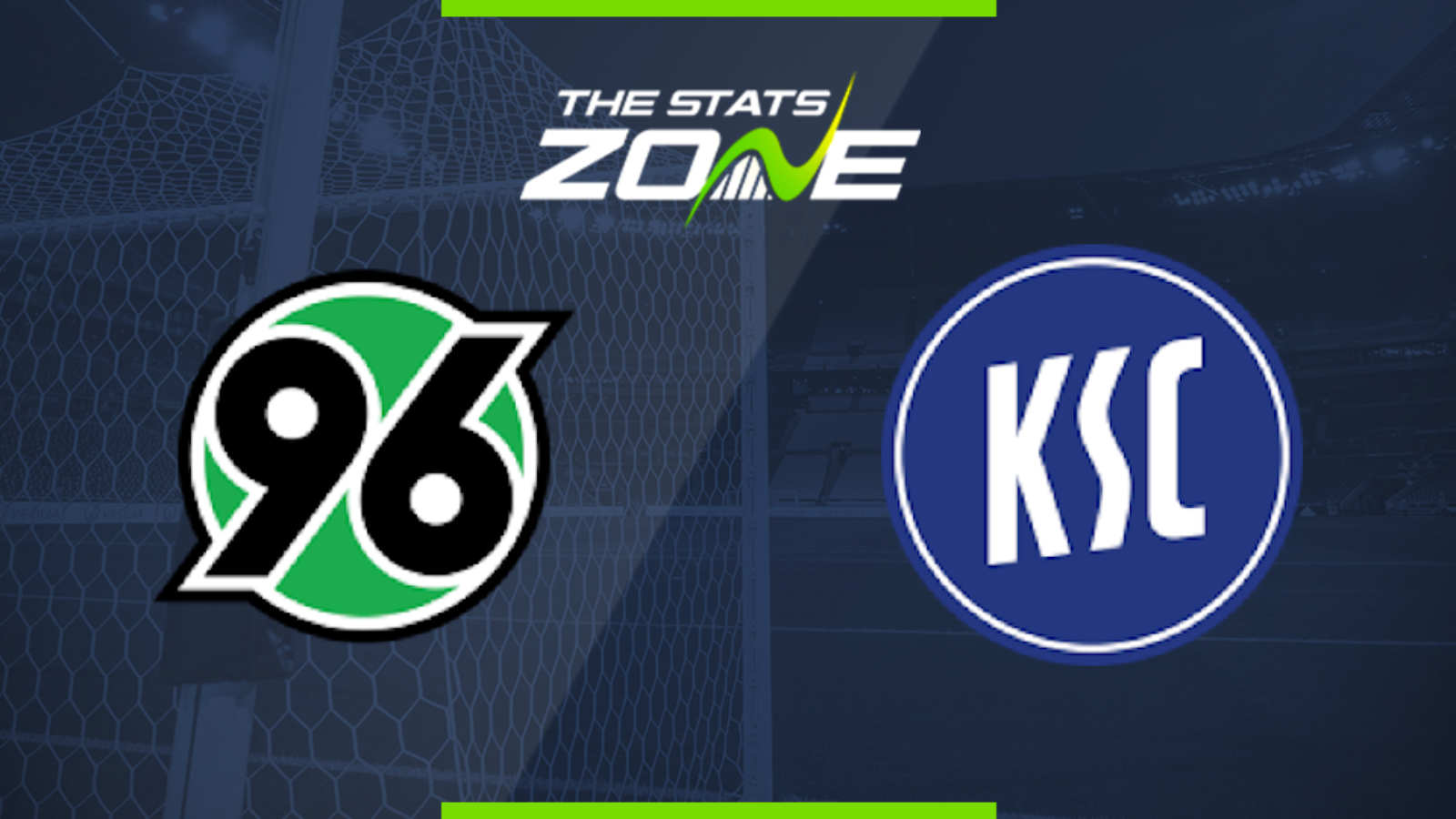 Where is Hannover 96 vs Karlsruher SC being played? HDI-Arena

Where can I get tickets for Hannover 96 vs Karlsruher SC? No tickets are available as Bundesliga 2 matches are currently taking place behind closed doors

What TV channel is Hannover 96 vs Karlsruher SC on in the UK? BT Sport have the rights to German Bundesliga 2 matches in the UK, so it is worth checking their schedule

Where can I stream Hannover 96 vs Karlsruher SC in the UK? If televised, subscribers can stream the match live on the BT Sport website & app

Hannover 96 could have been forgiven for a lacklustre start in their comeback match against Osnabruck but they ended the game in superb fashion as they scored three goals in the final 15 minutes to claim the victory. They now host Karlsruher SC who have managed to avoid defeat in both of their games on the resumption of the league but are still in a big predicament at the wrong end of the table. Hannover are unbeaten in their last five home matches and with Karlsruher winning just two games on the season this season, the hosts should be able to claim the three points.