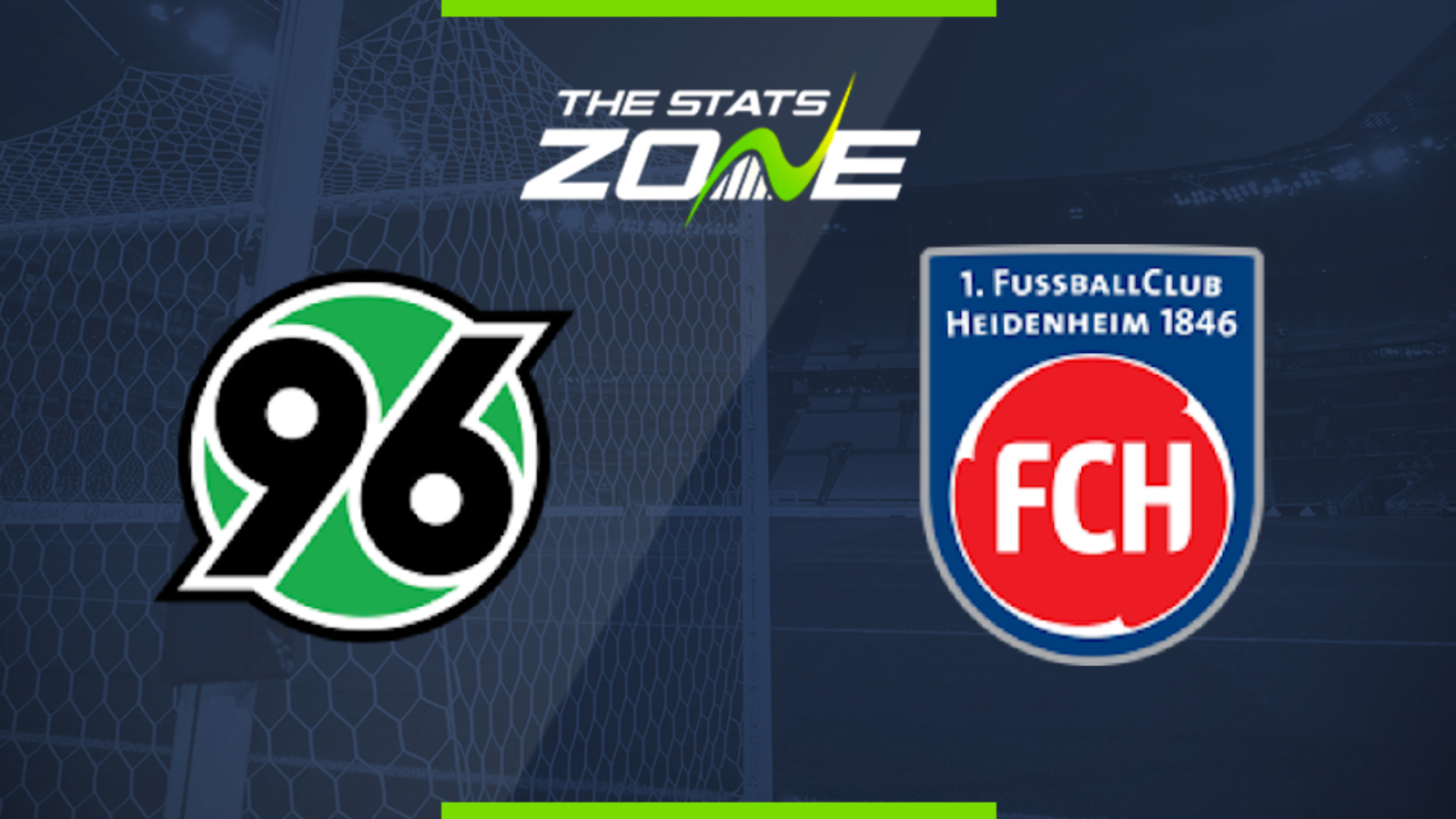 Where is Hannover 96 vs Heidenheim being played? HDI-Arena

Where can I get tickets for Hannover 96 vs Heidenheim? No tickets are available as Bundesliga 2 matches are currently taking place behind closed doors

What TV channel is Hannover 96 vs Heidenheim on in the UK? BT Sport have the rights to German Bundesliga 2 matches in the UK, so it is worth checking their schedule

Where can I stream Hannover 96 vs Heidenheim in the UK? If televised, subscribers can stream the match live on the BT Sport website & app

Hannover 96 and Heidenheim will both fancy their chances of claiming the three points in what should be a competitive contest. Heidenheim have promotion in their sights and cannot afford to slip up but they know this will be a tricky challenge and may be content with a point. However, that will not stop them throwing plenty forward in what should be an open game as the hosts look set to ask plenty of questions too and that is likely to result in goals at either end.