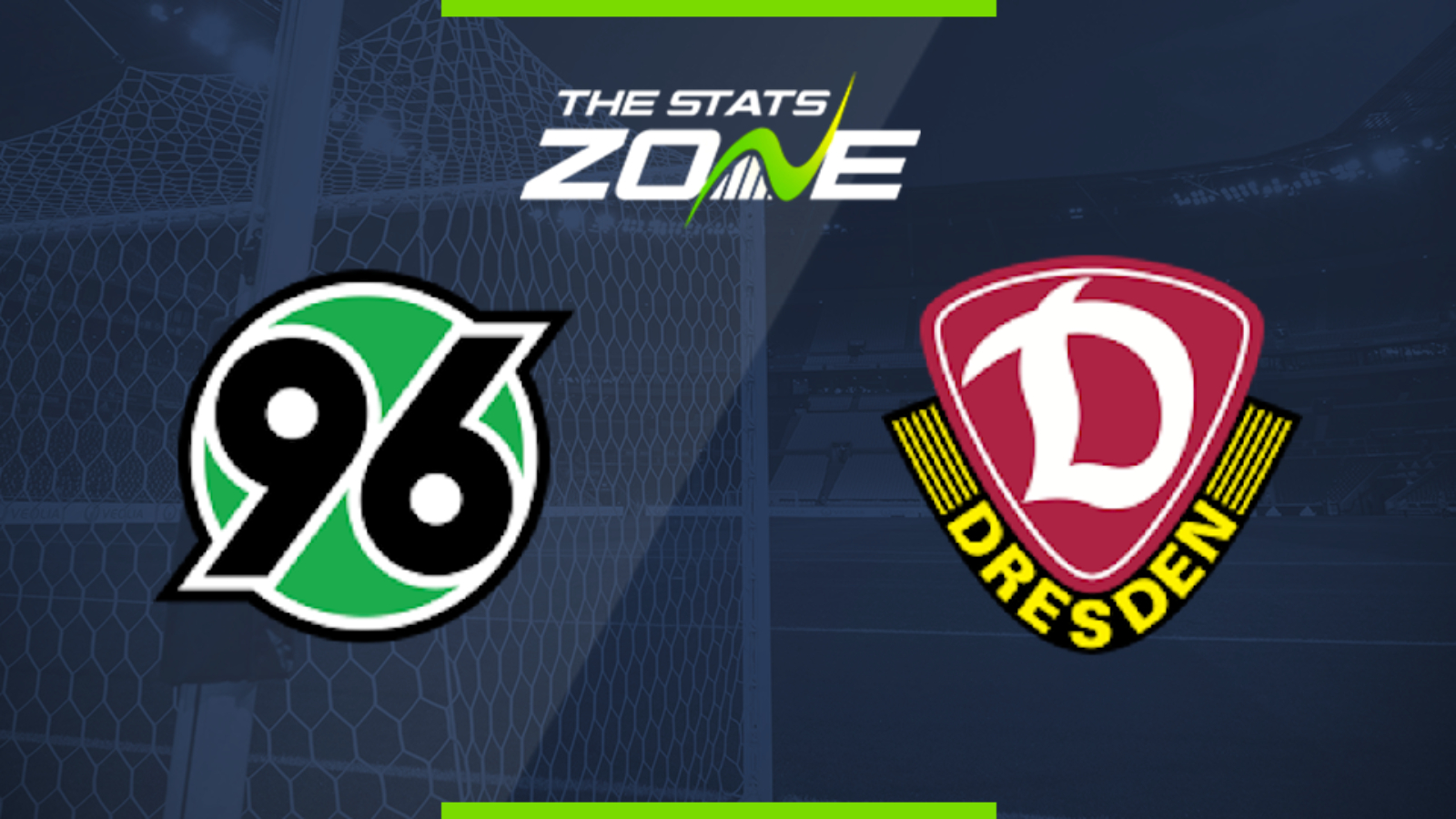 Where is Hannover 96 vs Dynamo Dresden being played? HDI-Arena

Where can I get tickets for Hannover 96 vs Dynamo Dresden? No tickets are available as Bundesliga 2 matches are currently taking place behind closed doors

What TV channel is Hannover 96 vs Dynamo Dresden on in the UK? BT Sport have the rights to German Bundesliga 2 matches in the UK, so it is worth checking their schedule

Where can I stream Hannover 96 vs Dynamo Dresden in the UK? If televised, subscribers can stream the match live on the BT Sport website & app

Hannover 96 were disappointing in their defeat to Sandhausen at the weekend and will be keen to respond here. They host struggling Dynamo Dresden who remain rooted to the foot of the table after finally returning to Bundesliga 2 action against Stuttgart. That was a very one-sided affair and their fitness is bound to be tested here in their second game in four days having not played for almost three months. Hannover are unbeaten in their last six league games on home soil and despite drawing four of those, they should have enough to extend their run without defeat at home by collecting all three points here.