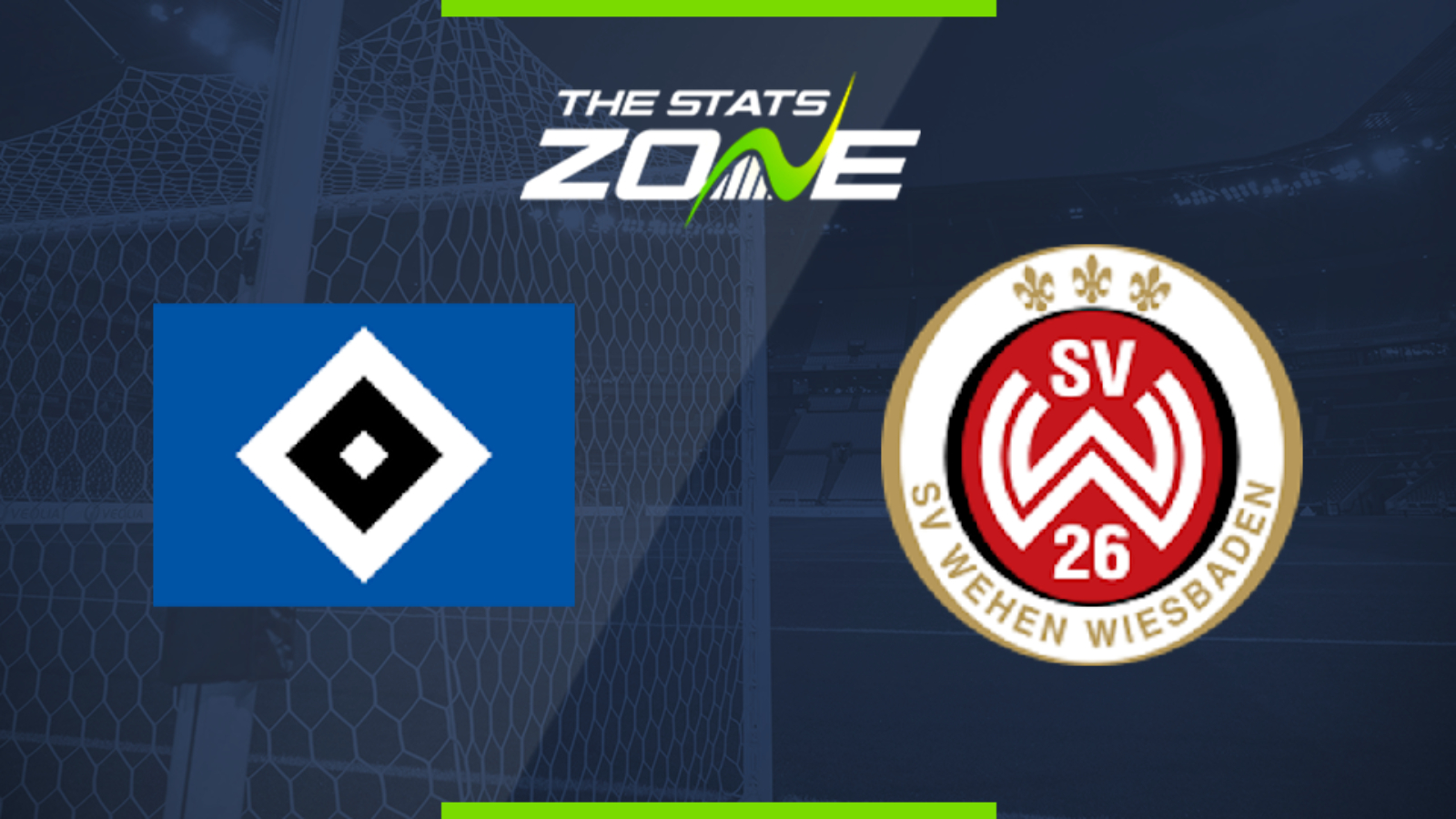 Where is Hamburger SV vs Wehen Wiesbaden being played? Volksparkstadion

Where can I get tickets for Hamburger SV vs Wehen Wiesbaden? No tickets are available as Bundesliga 2 matches are currently taking place behind closed doors

What TV channel is Hamburger SV vs Wehen Wiesbaden on in the UK? BT Sport have the rights to German Bundesliga 2 matches in the UK, so it is worth checking their schedule

Where can I stream Hamburger SV vs Wehen Wiesbaden in the UK? If televised, subscribers can stream the match live on the BT Sport website & app

Hamburger SV must get back on the winning trail sooner rather than later as their promotion hopes come under serious threat. They threw away a 0-2 lead away at rivals Stuttgart in midweek with that result difficult to take for Hamburg. They now host struggling Wehen Wiesbaden who come into this low on confidence and despite their desperate need to pick up points to aid their fight against the drop, Hamburg will have a point to prove and should be able to collect all three points for the first time in four matches with them having lost just twice on home soil this season.