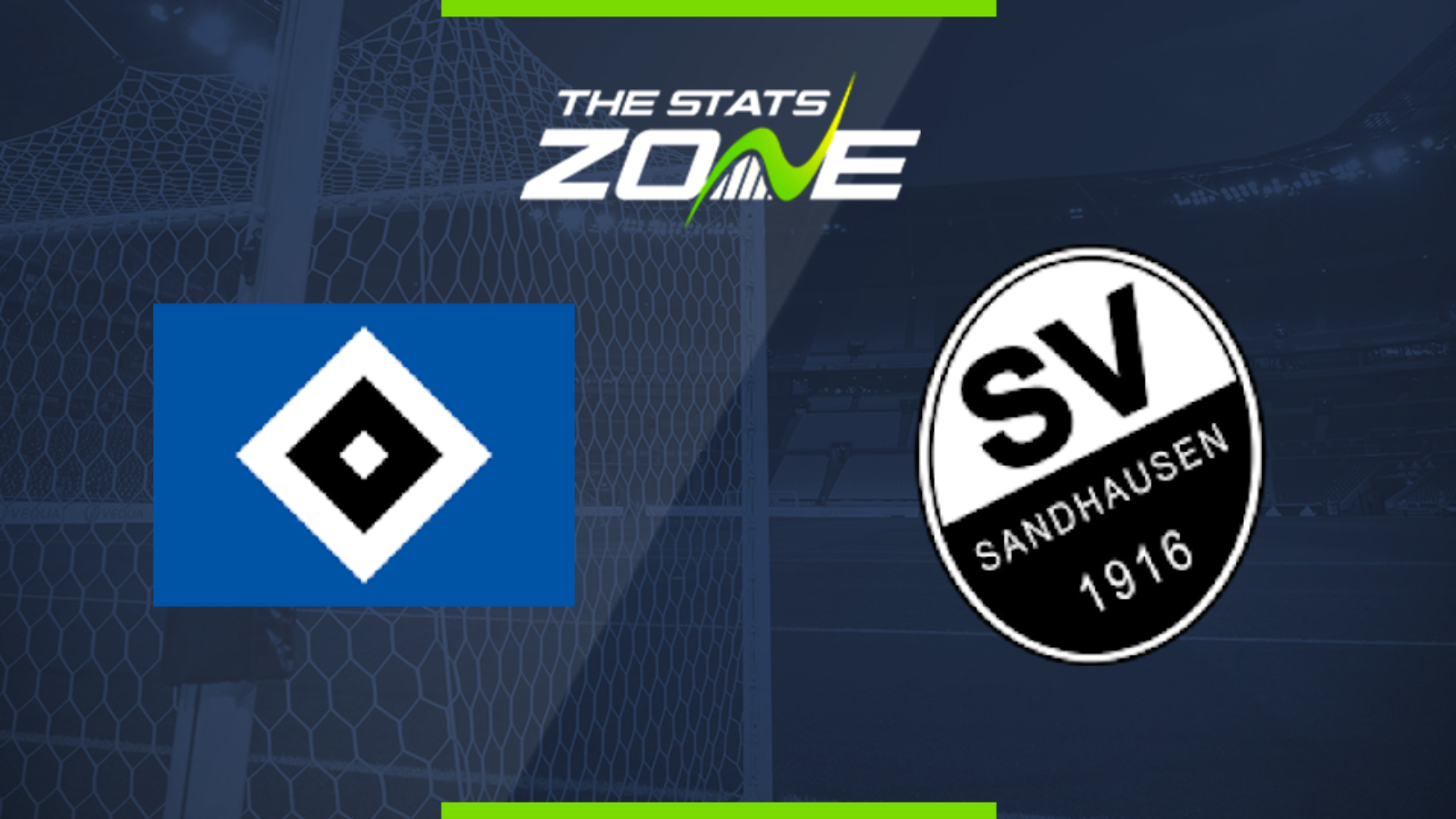 Where is Hamburger SV vs Sandhausen being played? Volksparkstadion

Where can I get tickets for Hamburger SV vs Sandhausen? No tickets are available as Bundesliga 2 matches are currently taking place behind closed doors

What TV channel is Hamburger SV vs Sandhausen on in the UK? BT Sport have the rights to German Bundesliga 2 matches in the UK, so it is worth checking their schedule

Where can I stream Hamburger SV vs Sandhausen in the UK? If televised, subscribers can stream the match live on the BT Sport website & app

Hamburger SV suffered a devastating blow in their attempt to return to the Bundesliga as they lost their vital clash with Heidenheim last week. They conceded deep into stoppage time to allow their opponents to leapfrog them and they now face an uphill task to even make the promotion play-off. They need to win here against Sandhausen and hope Heidenheim fail to win their match but Hamburg can keep their hopes alive by claiming the win in this one.