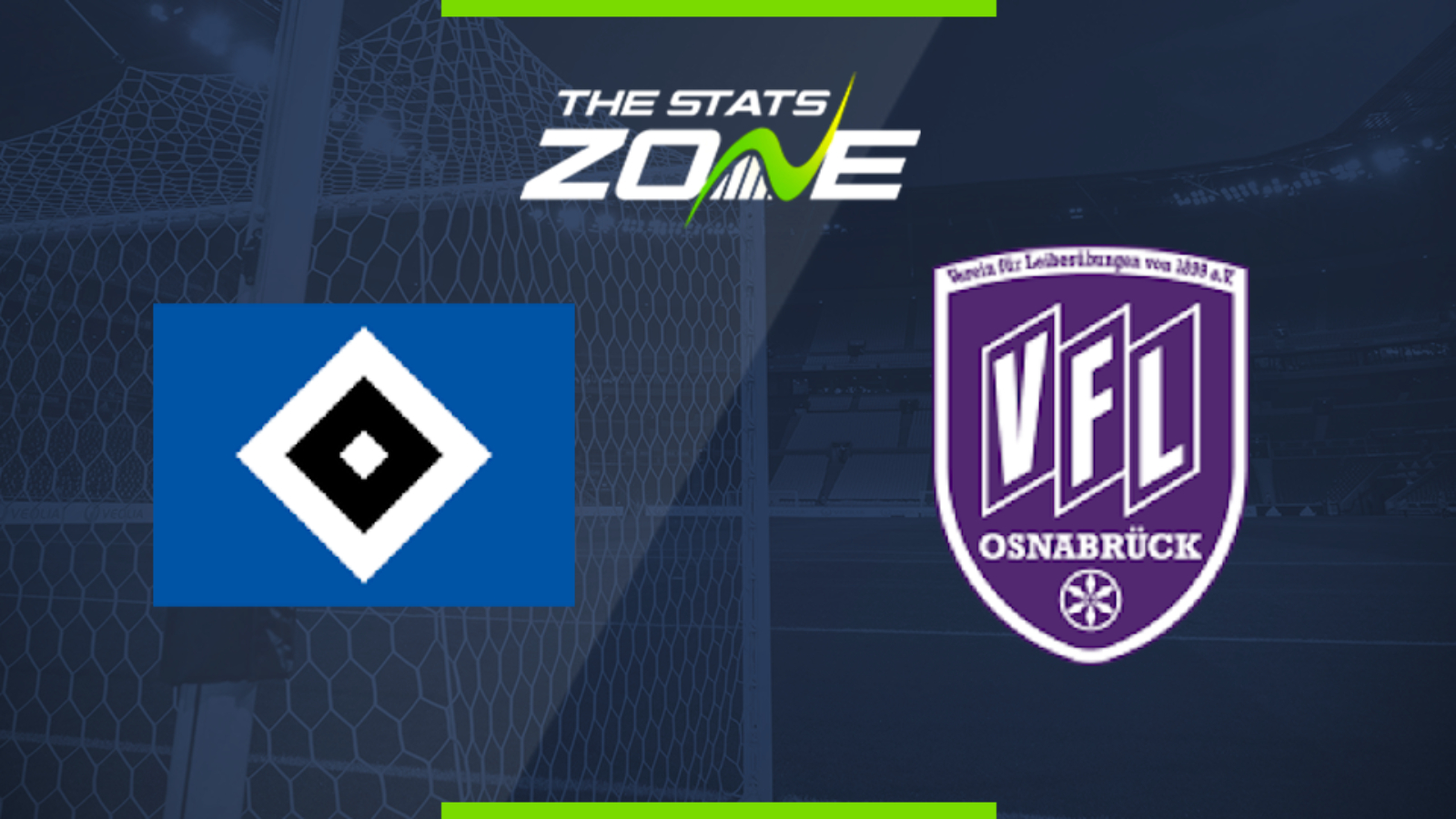 Where is Hamburger SV vs Osnabruck being played? Volksparkstadion

Where can I get tickets for Hamburger SV vs Osnabruck? No tickets are available as Bundesliga 2 matches are currently taking place behind closed doors

What TV channel is Hamburger SV vs Osnabruck on in the UK? BT Sport have the rights to German Bundesliga 2 matches in the UK, so it is worth checking their schedule

Where can I stream Hamburger SV vs Osnabruck in the UK? If televised, subscribers can stream the match live on the BT Sport website & app

These two teams both have very different ambitions ahead of this potentially pivotal encounter. A win for Hamburger SV will put them in the driving seat to earn promotion back to the Bundesliga while at the other end of the table, Osnabruck are on the brink of dropping into the relegation zone after an abysmal run of form. With just one win to their name in their last 14 league outings, it is difficult to see them posing Hamburg much threat with the hosts likely to be too good.