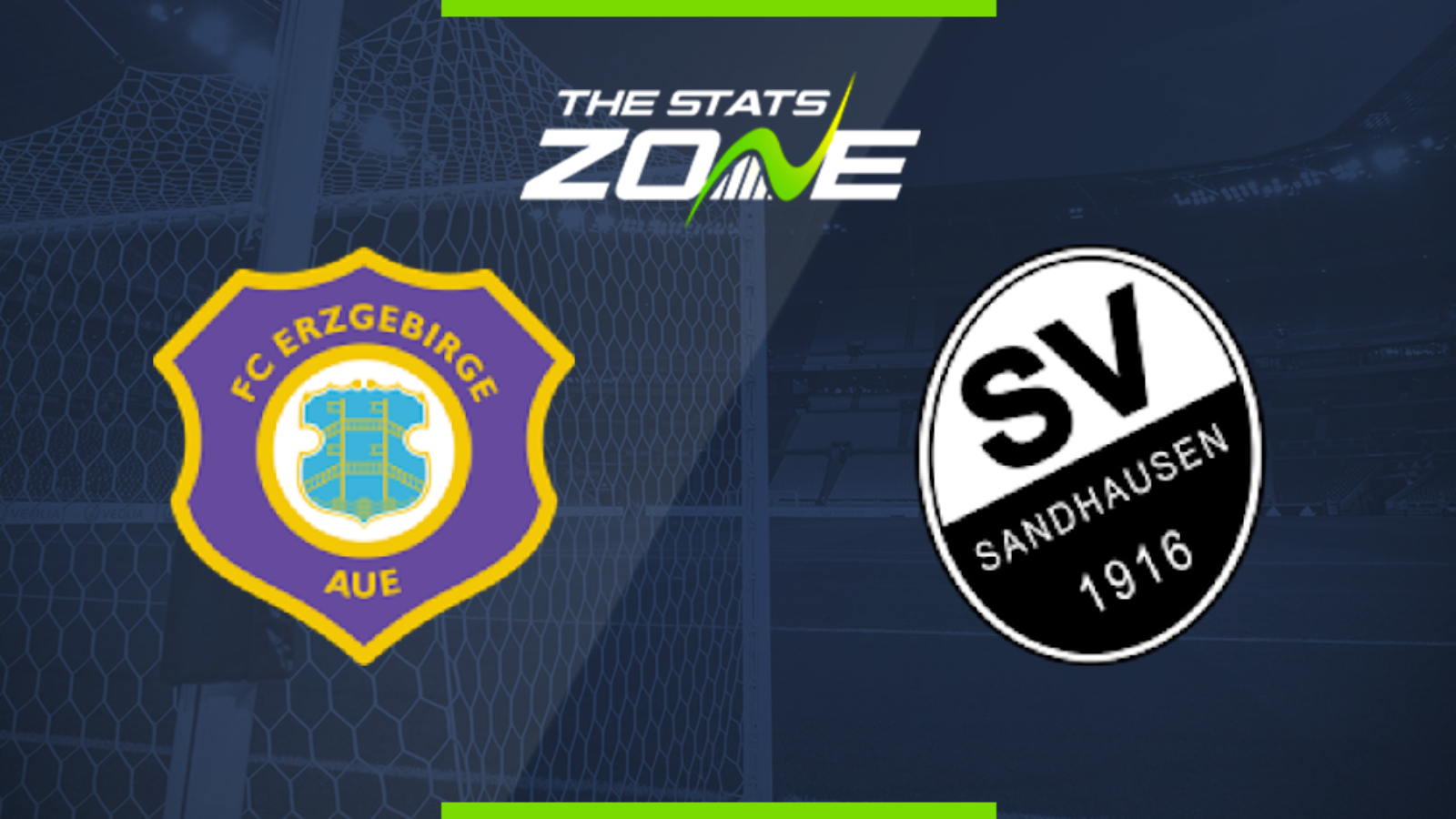 Where is Erzgebirge Aue vs Sandhausen being played? Erzgebirgsstadion

What TV channel is Erzgebirge Aue vs Sandhausen on in the UK? BT Sport have the rights to German Bundesliga 2 matches in the UK, so it is worth checking their schedule

Where can I stream Erzgebirge Aue vs Sandhausen in the UK? If televised, subscribers can stream the match live on the BT Sport website & app

Where can I get tickets for Erzgebirge Aue vs Sandhausen? No tickets are available as Bundesliga 2 matches are currently taking place behind closed doors

Erzgebirge Aue will still harbour faint hope of challenging for a spot in next season’s Bundesliga but they will need to go on a superb run if they are to have any chance of that. That will be a big challenge for them after winning just one of their last seven league games but they will be confident of success in this game owing to their superb home record this season. They have only lost once on home soil and with Sandhausen short of form as well as missing their top-scorer, the hosts should be able to win this one. 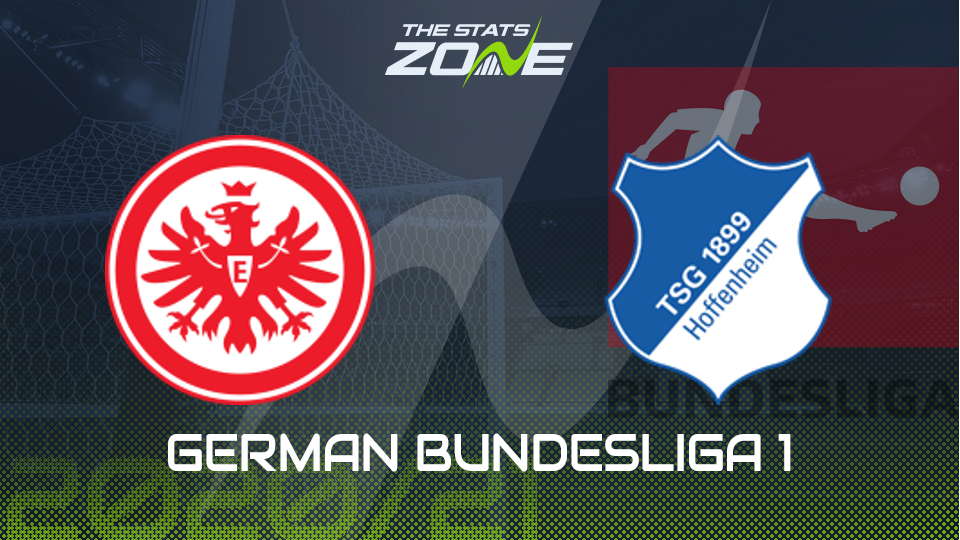 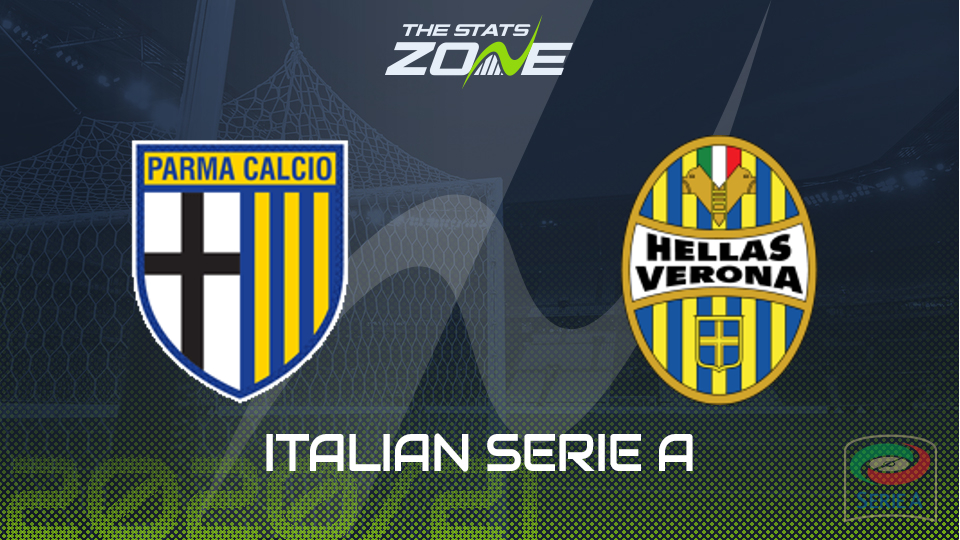 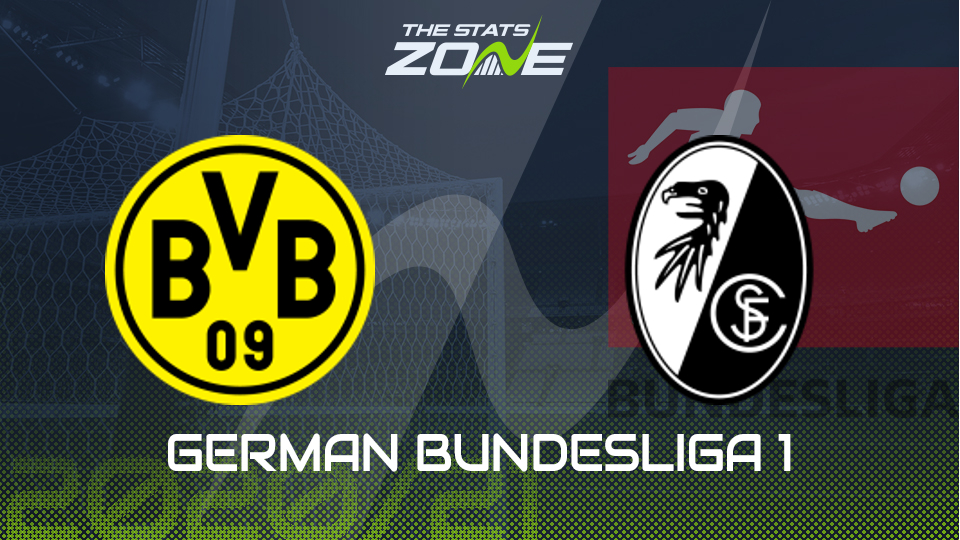 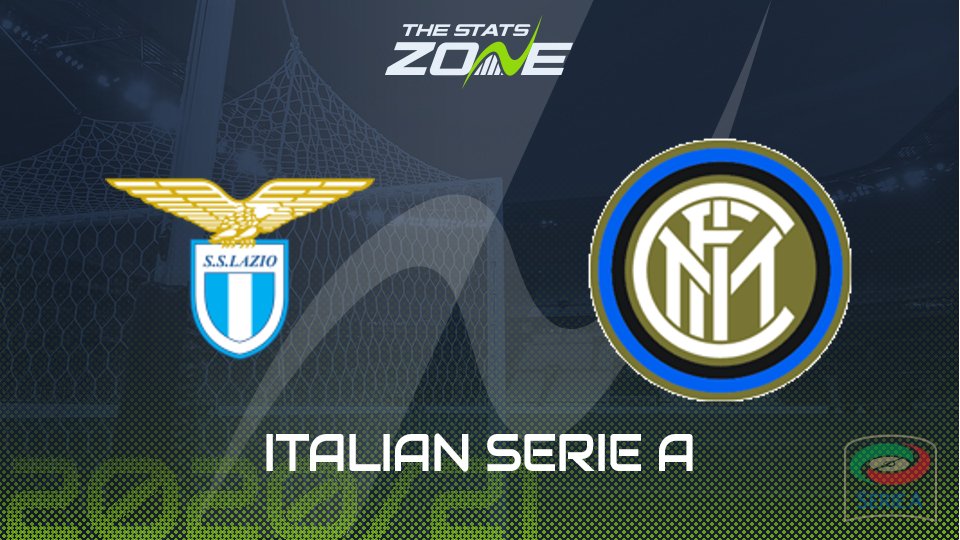 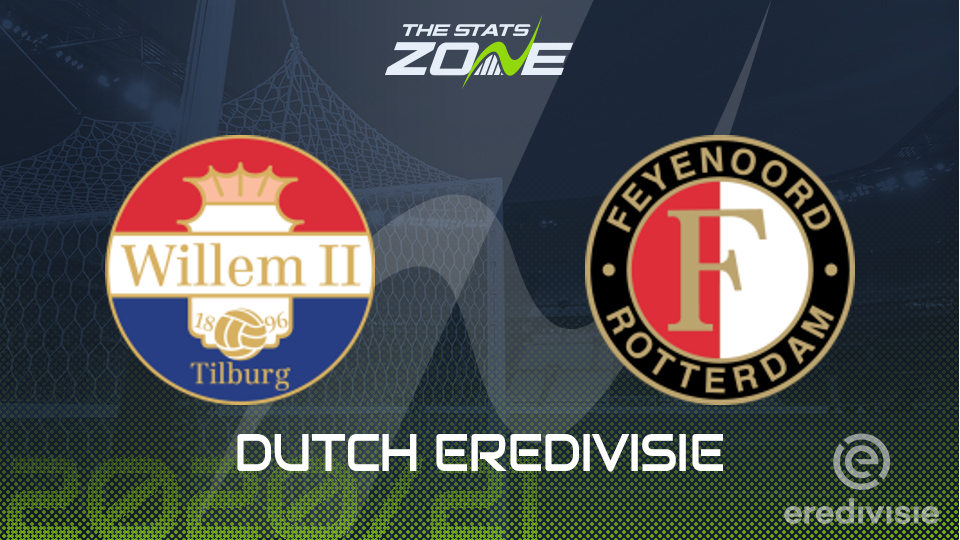 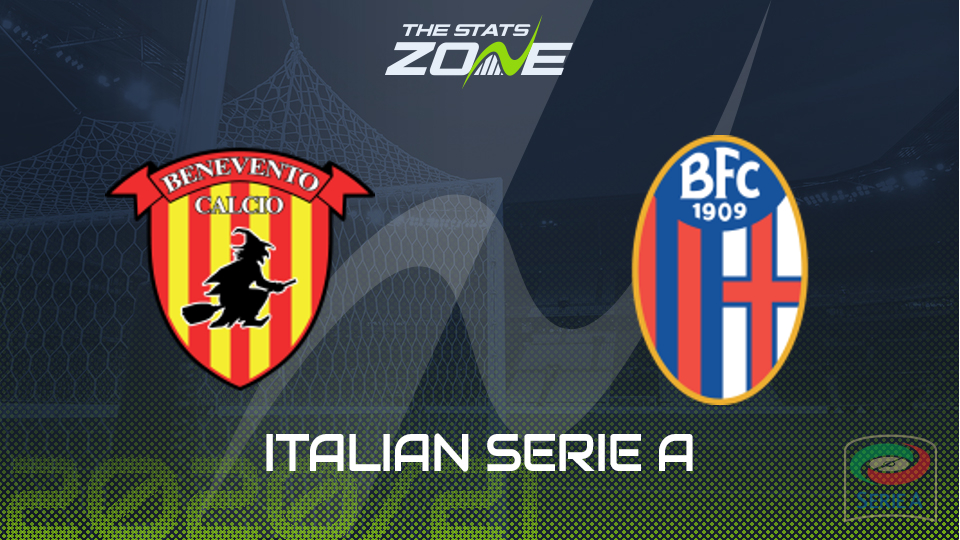 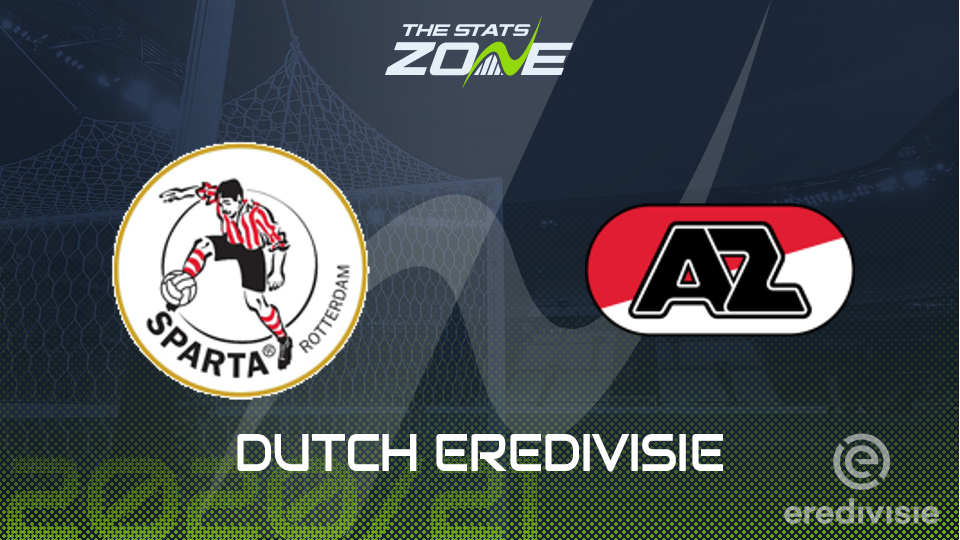 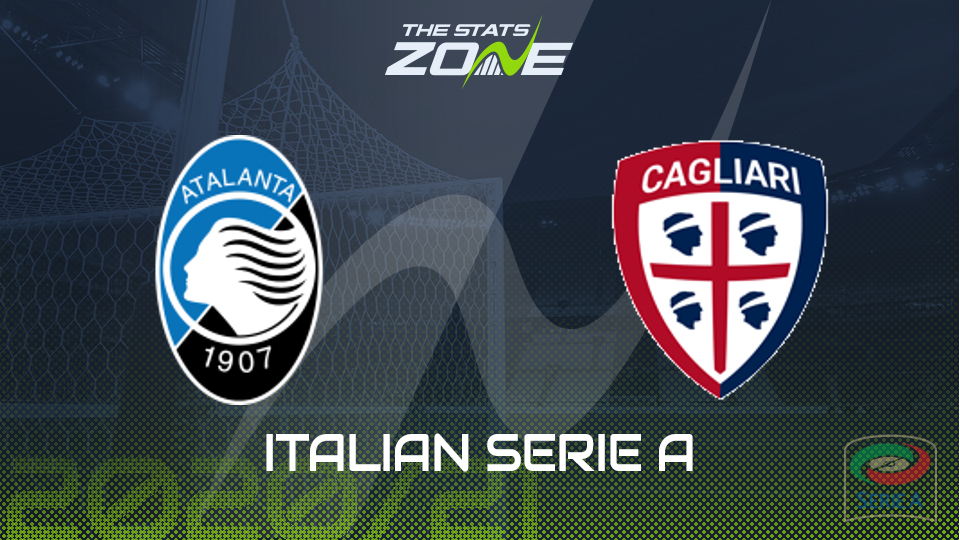 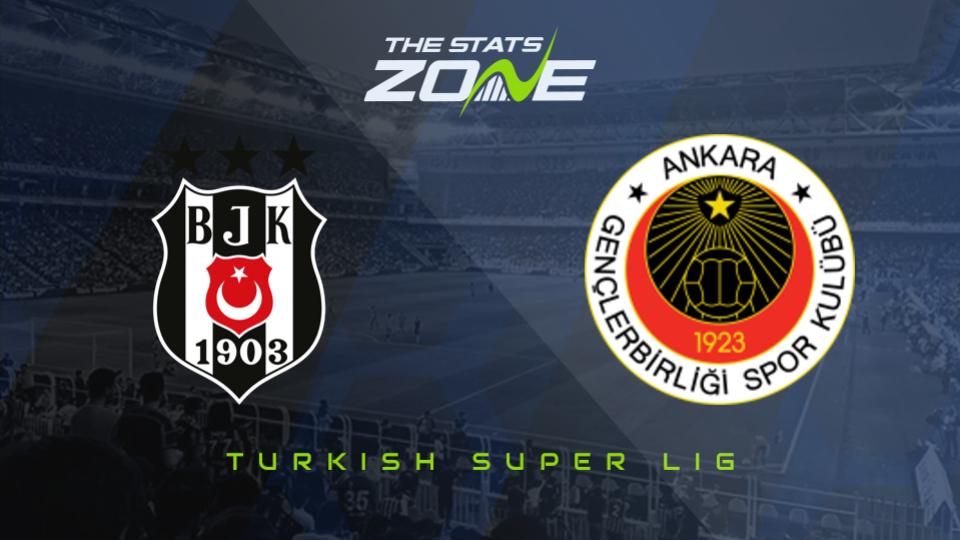 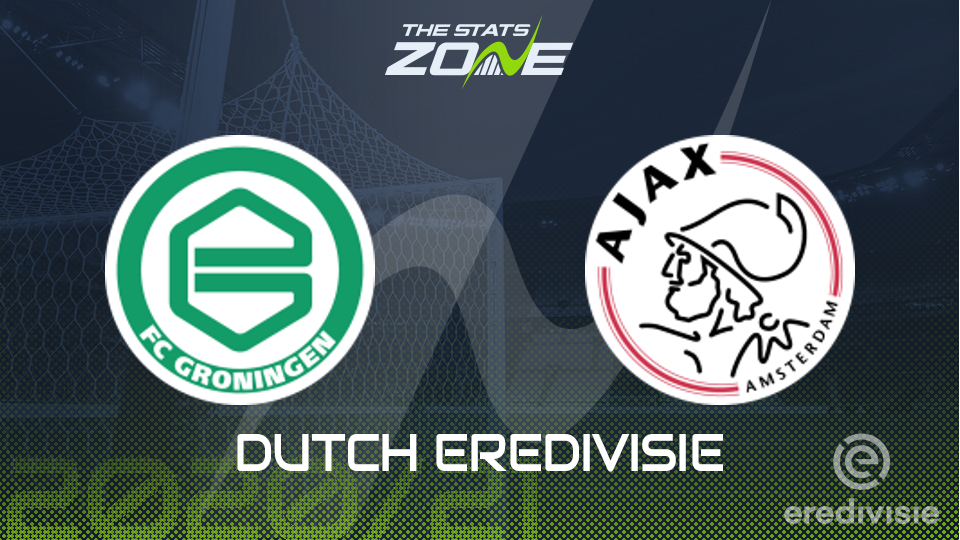 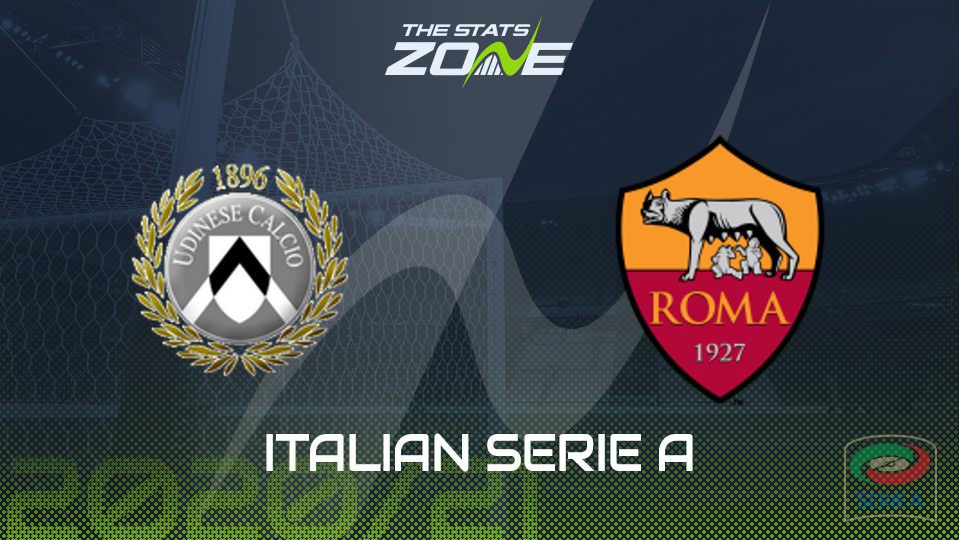 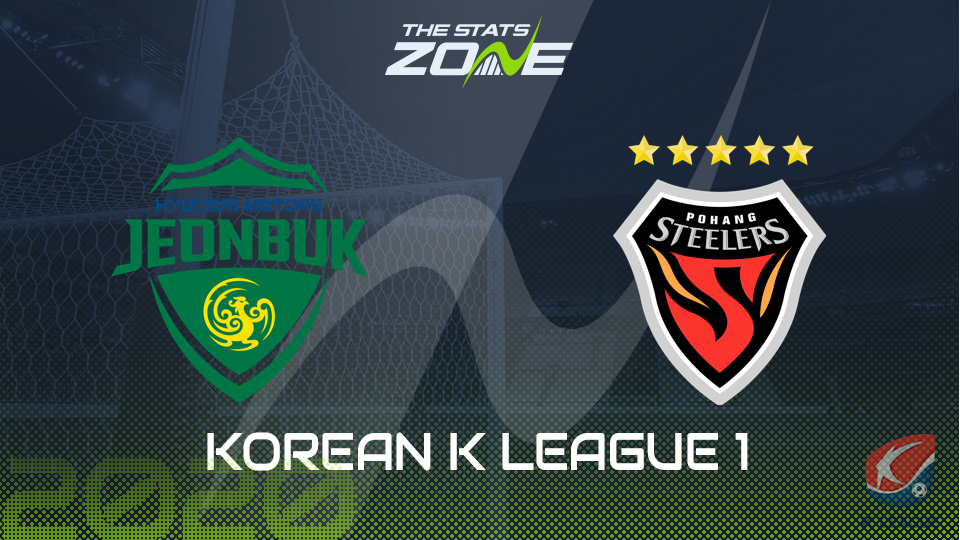