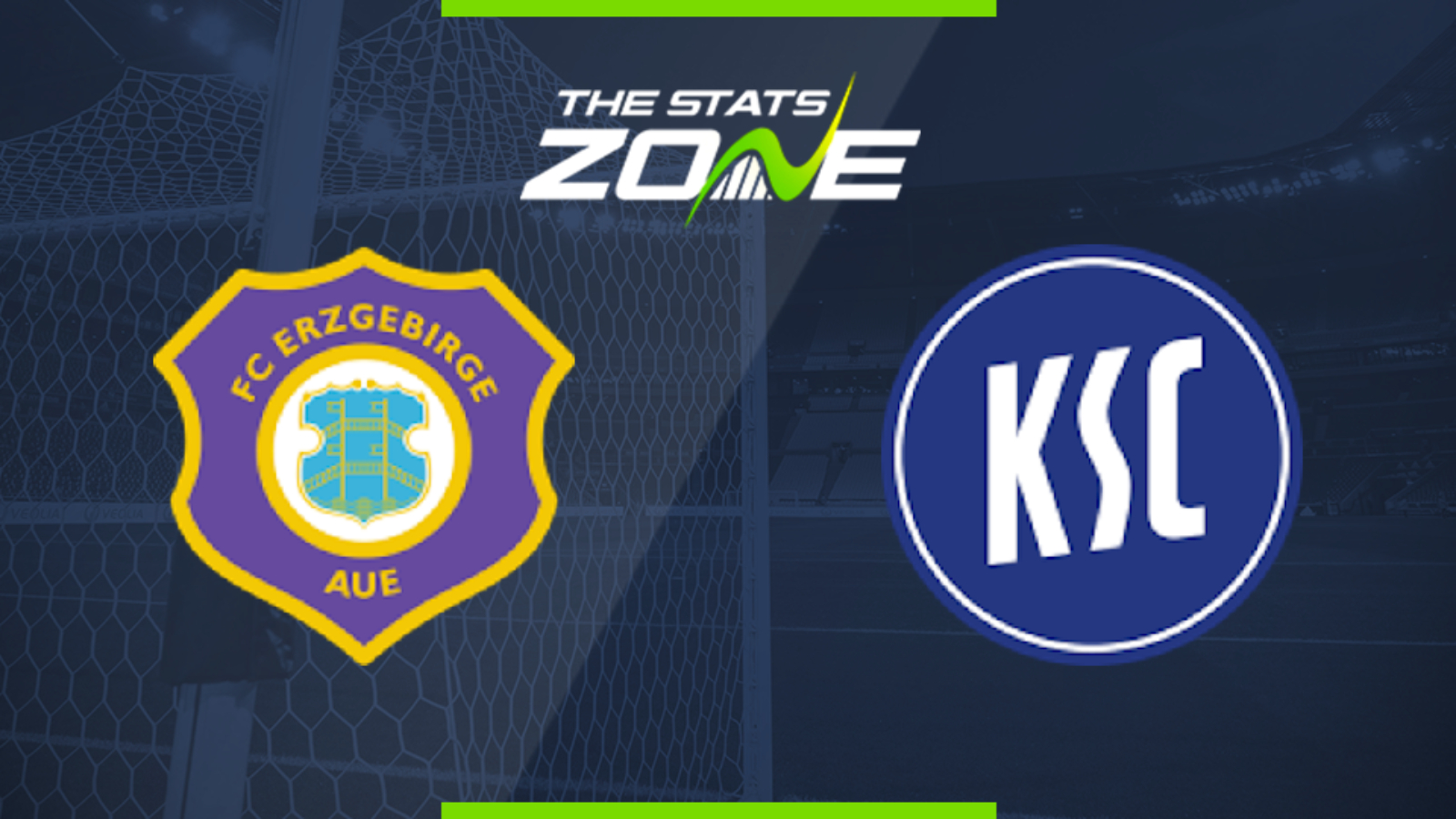 Where is Erzgebirge Aue vs Karlsruher SC being played? Erzgebirgsstadion

Where can I get tickets for Erzgebirge Aue vs Karlsruher SC? No tickets are available as Bundesliga 2 matches are currently taking place behind closed doors

What TV channel is Erzgebirge Aue vs Karlsruher SC on in the UK? BT Sport have the rights to German Bundesliga 2 matches in the UK, so it is worth checking their schedule

Where can I stream Erzgebirge Aue vs Karlsruher SC in the UK? If televised, subscribers can stream the match live on the BT Sport website & app

Karlsruher SC extended their unbeaten run to four matches as they picked up a third consecutive draw in last week’s clash with St. Pauli but it is maximum points they need as they attempt to pull themselves out of the relegation zone. They head to Erzgebirge Aue without a handful of players due to suspension which could hand the initiative to Aue but with the hosts losing their last two, another stalemate could be on the cards here.