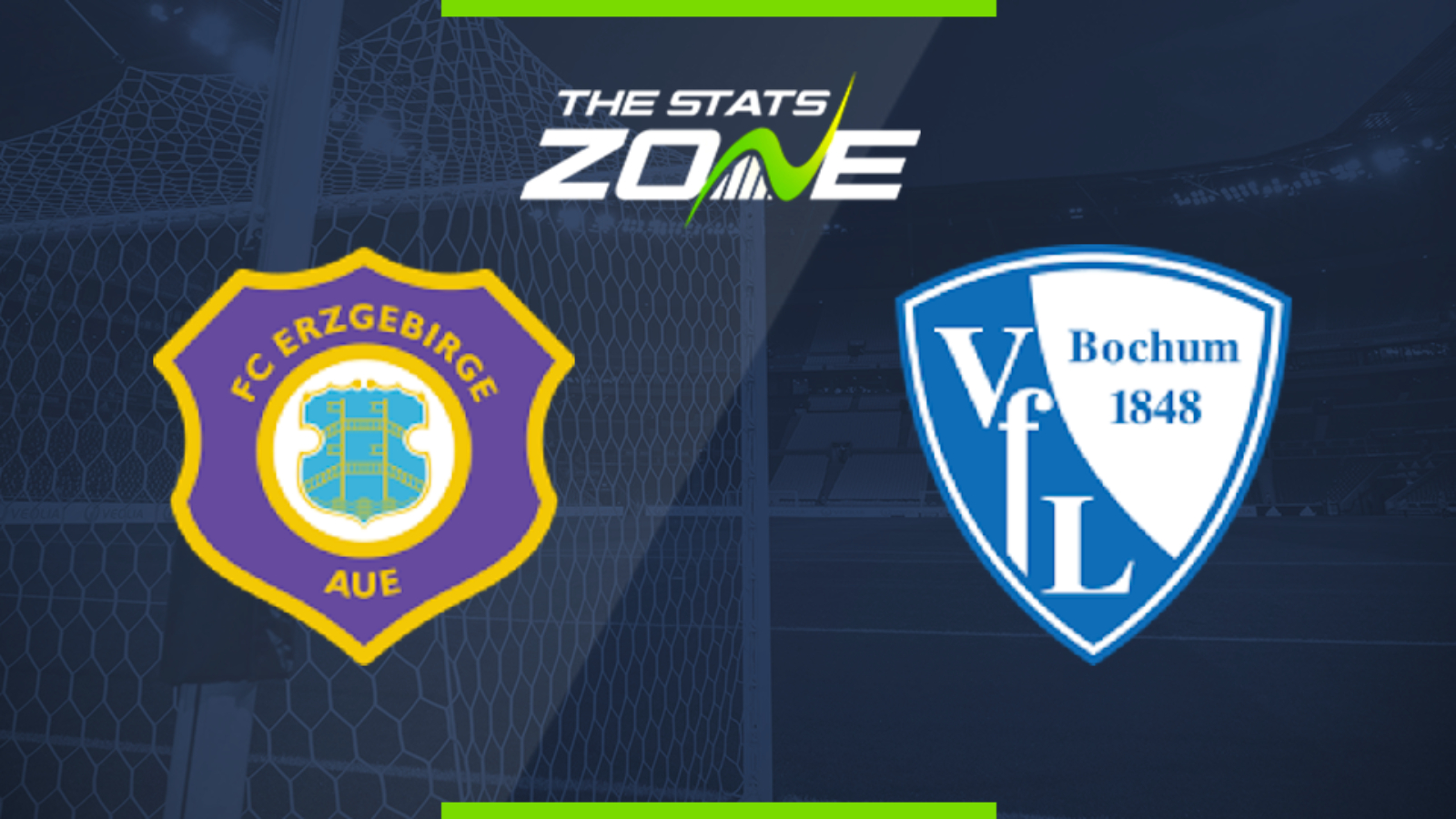 Where is Erzgebirge Aue vs Bochum being played? Erzgebirgsstadion

Where can I get tickets for Erzgebirge Aue vs Bochum? No tickets are available as Bundesliga 2 matches are currently taking place behind closed doors

What TV channel is Erzgebirge Aue vs Bochum on in the UK? BT Sport have the rights to German Bundesliga 2 matches in the UK, so it is worth checking their schedule

Where can I stream Erzgebirge Aue vs Bochum in the UK? If televised, subscribers can stream the match live on the BT Sport website & app

Bochum have earned more points than any other side in Bundesliga 2 over the last six games thanks to four wins in two draws with them conceding just one goal during that run. Their unbeaten run actually stands at nine matches thanks to a superb run of form where they have given little away at the back and Erzebirge Aue will find it difficult to end that run here. The hosts have only lost two of their home games in this campaign but with Bochum on such a solid run of form, the visitors should be able to come away with at least a point from this trip.