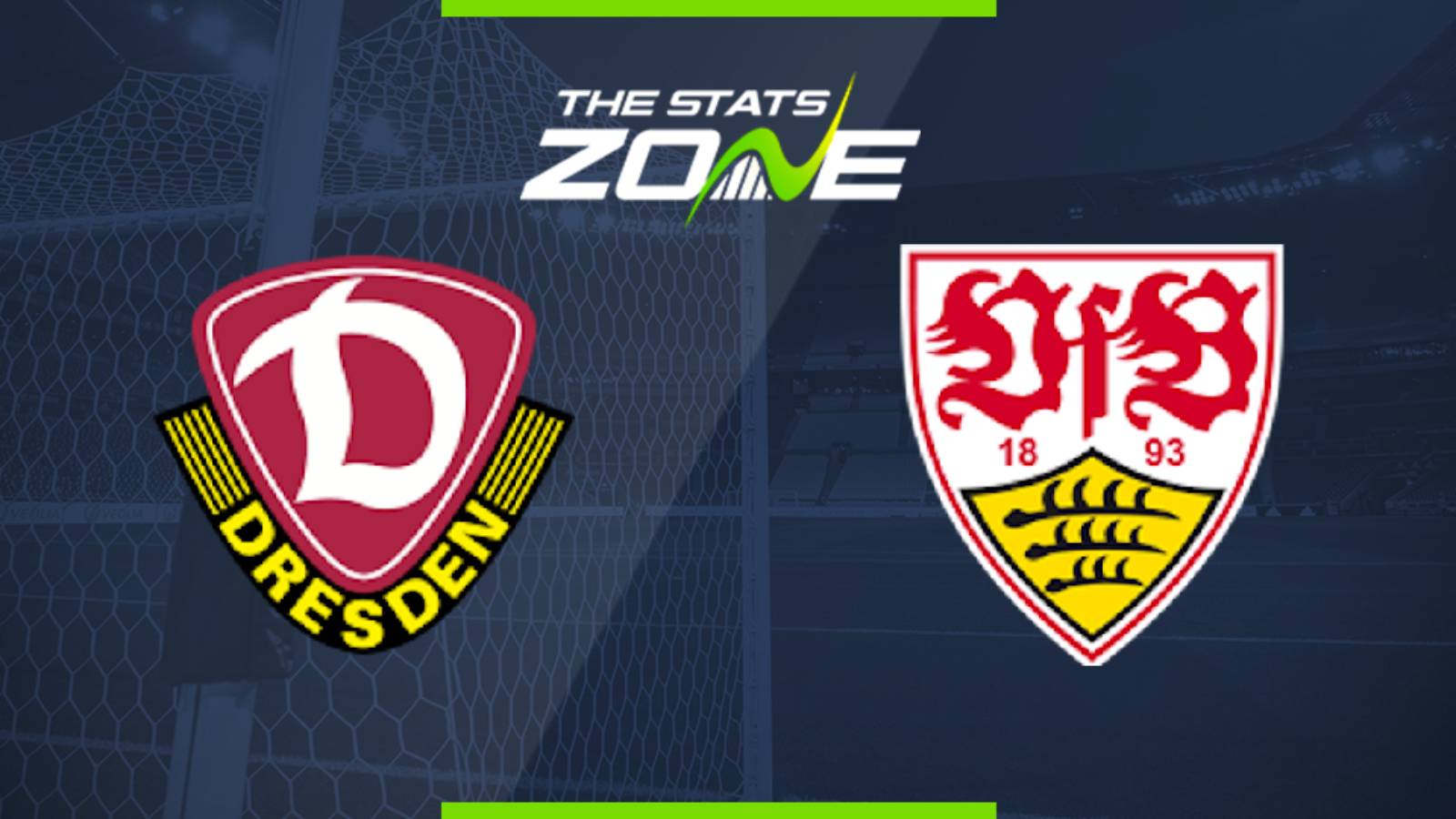 Where is Dynamo Dresden vs Stuttgart being played? Rudolf-Harbig-Stadion

Where can I get tickets for Dynamo Dresden vs Stuttgart? No tickets are available as Bundesliga 2 matches are currently taking place behind closed doors

What TV channel is Dynamo Dresden vs Stuttgart on in the UK? BT Sport have the rights to German Bundesliga 2 matches in the UK, so it is worth checking their schedule

Where can I stream Dynamo Dresden vs Stuttgart in the UK? If televised, subscribers can stream the match live on the BT Sport website & app

Stuttgart should be on a huge high after coming from two goals down to defeat promotion rivals Hamburger SV with that victory ending their four-game winless streak. Stuttgart now head to Dynamo Dresden with the side at the bottom of the Bundesliga 2 table set to feature in their first contest since the league resumed. It will be interesting to see how they fare after the huge disruption they have faced but their fitness levels could be an issue and with Stuttgart likely to be brimming with confidence, they should earn a straightforward victory here.