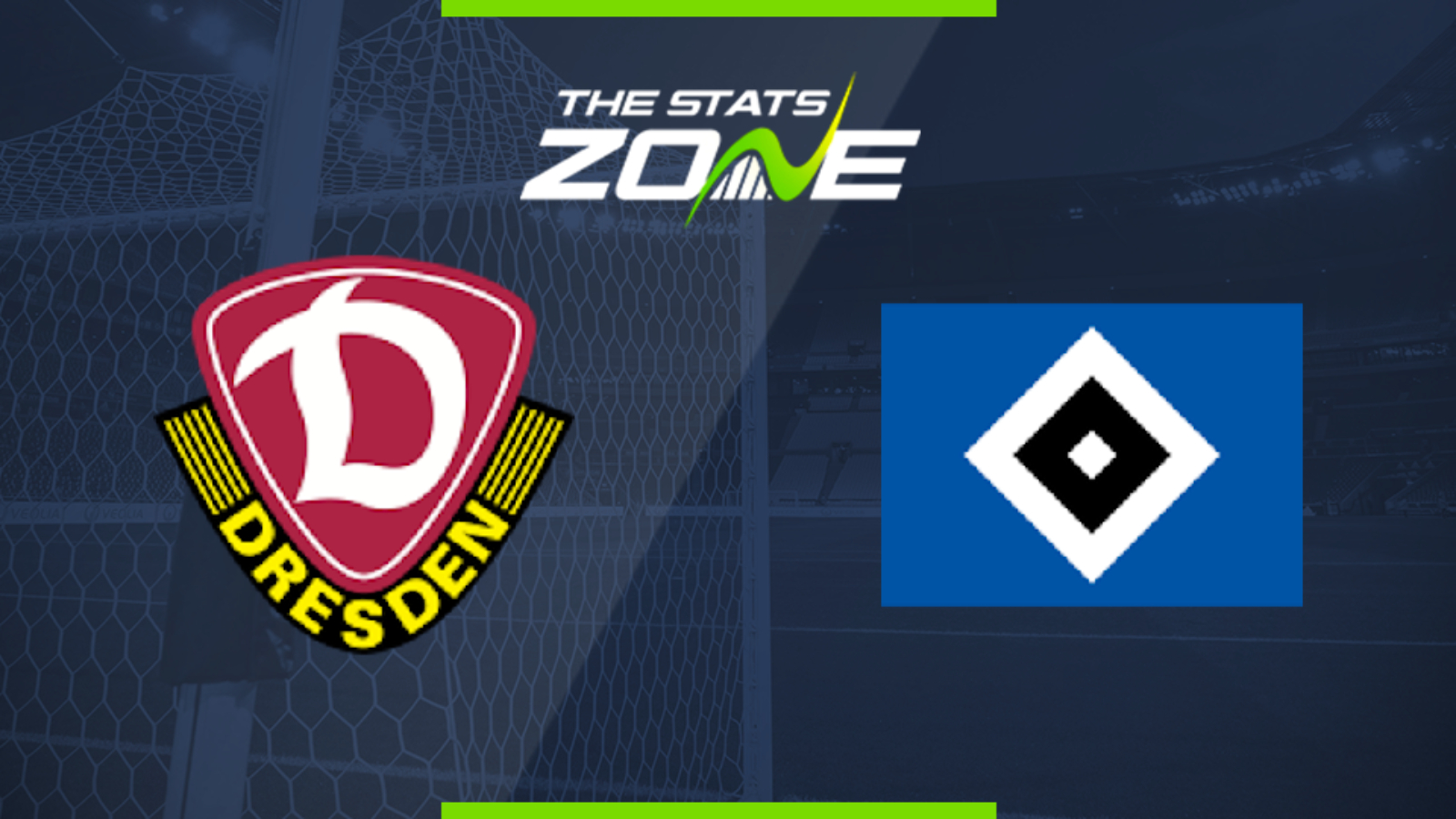 Where is Dynamo Dresden vs Hamburger SV being played? Rudolf-Harbig-Stadion

Where can I get tickets for Dynamo Dresden vs Hamburger SV? No tickets are available as Bundesliga 2 matches are currently taking place behind closed doors

What TV channel is Dynamo Dresden vs Hamburger SV on in the UK? BT Sport have the rights to German Bundesliga 2 matches in the UK, so it is worth checking their schedule

Where can I stream Dynamo Dresden vs Hamburger SV in the UK? If televised, subscribers can stream the match live on the BT Sport website & app

Hamburger SV are still in a strong position to make a return to the Bundesliga but they cannot afford to drop points on this trip to Dynamo Dresden. The side propping the Bundesliga 2 table up have avoided defeat in their last two matches to give them a chance of survival but they must continue that run here. However, despite Hamburg winning just one of their last three, they have scored eight goals in those games and their ability in front of goal should be too much for the hosts to handle.