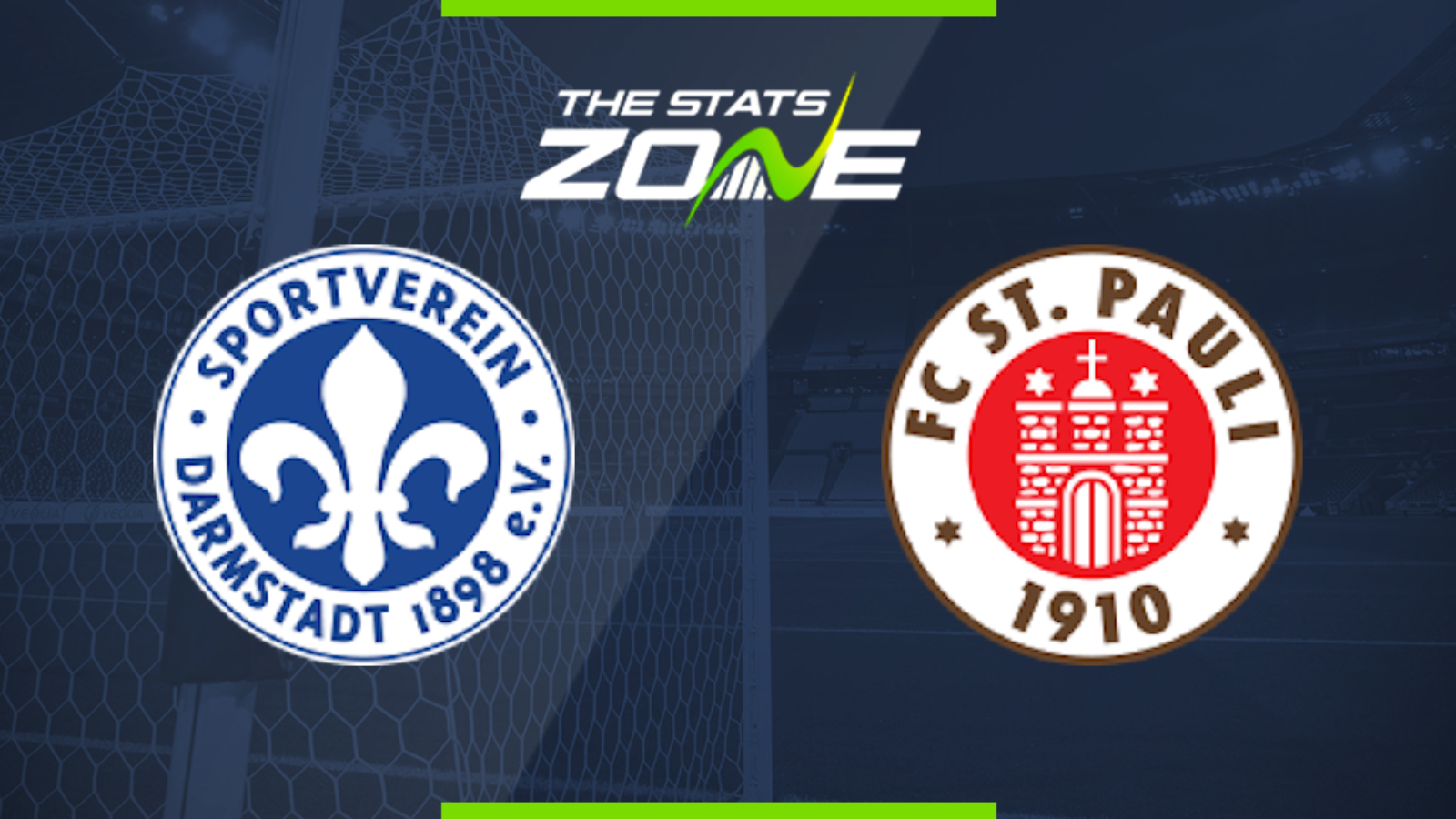 Where is Darmstadt 98 vs St. Pauli being played? Merck-Stadion am Böllenfalltor

Where can I get tickets for Darmstadt 98 vs St. Pauli? No tickets are available as Bundesliga 2 matches are currently taking place behind closed doors

What TV channel is Darmstadt 98 vs St. Pauli on in the UK? BT Sport have the rights to German Bundesliga 2 matches in the UK, so it is worth checking their schedule

Where can I stream Darmstadt 98 vs St. Pauli in the UK? If televised, subscribers can stream the match live on the BT Sport website & app

These teams had contrasting fortunes on the resumption of Bundesliga 2 and it will be interesting to see how they get on as they come head-to-head here. Darmstadt 98 had their long unbeaten streak ended in a poor performance but they have lost just one of their home games this season which will leave them hopeful of a response. St. Pauli come into this on a five-match unbeaten run but have won just once on the road this season and the contrasting home and away records for the two teams could prove to be telling with the hosts likely to avoid defeat at the very least.