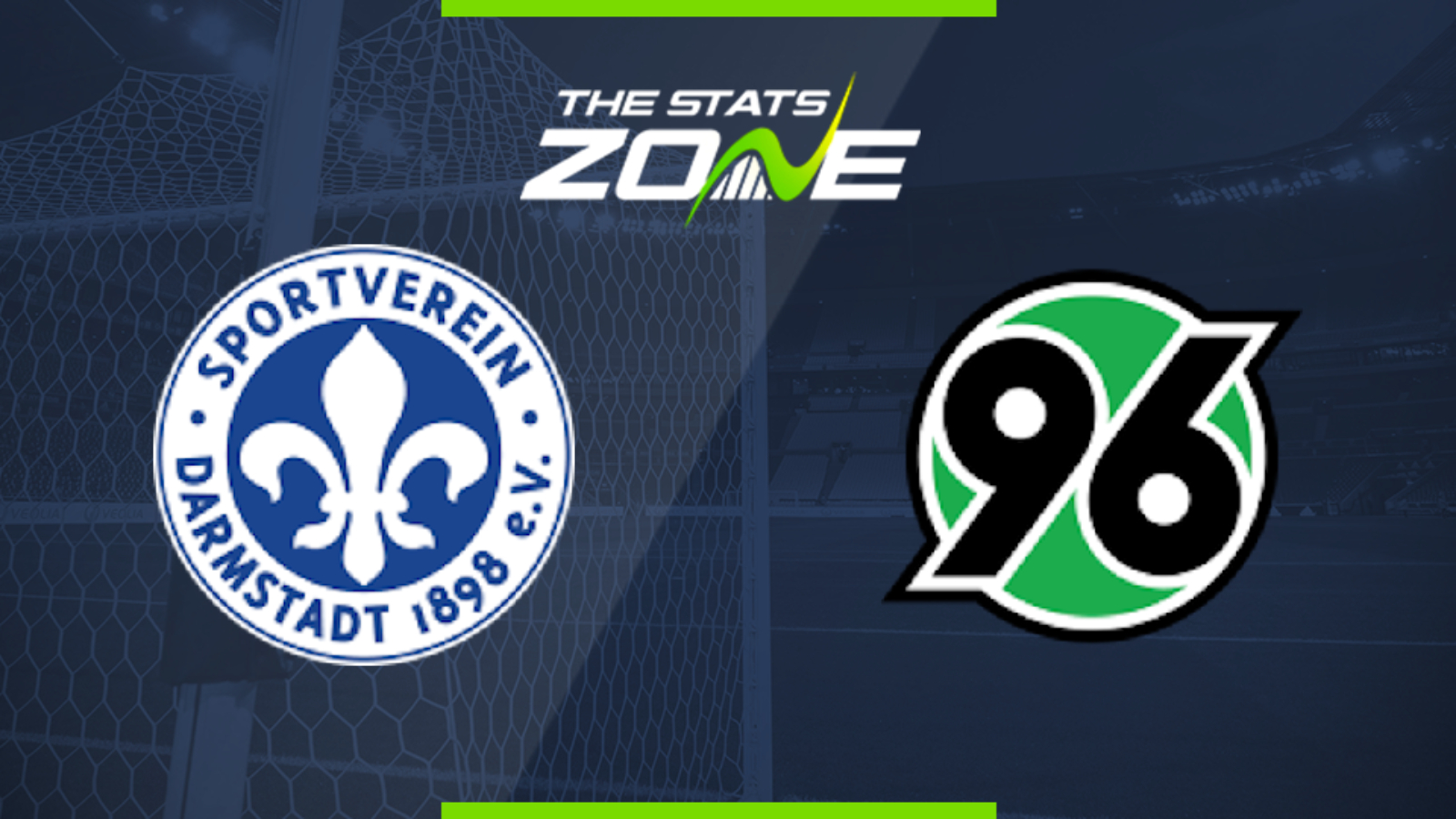 Where is Darmstadt 98 vs Hannover 96 being played? Merck-Stadion am Böllenfalltor

Where can I get tickets for Darmstadt 98 vs Hannover 96? No tickets are available as Bundesliga 2 matches are currently taking place behind closed doors

What TV channel is Darmstadt 98 vs Hannover 96 on in the UK? BT Sport have the rights to German Bundesliga 2 matches in the UK, so it is worth checking their schedule

Where can I stream Darmstadt 98 vs Hannover 96 in the UK? If televised, subscribers can stream the match live on the BT Sport website & app

Both of these teams are going to fall short in their bid for promotion but they will be eager to end the campaign on a high as they build towards next season. Darmstadt 98 were poor in defeat last week and a response will be needed here but Hannover 96 have performed well in their last two and will be confident of making it three wins in a row.