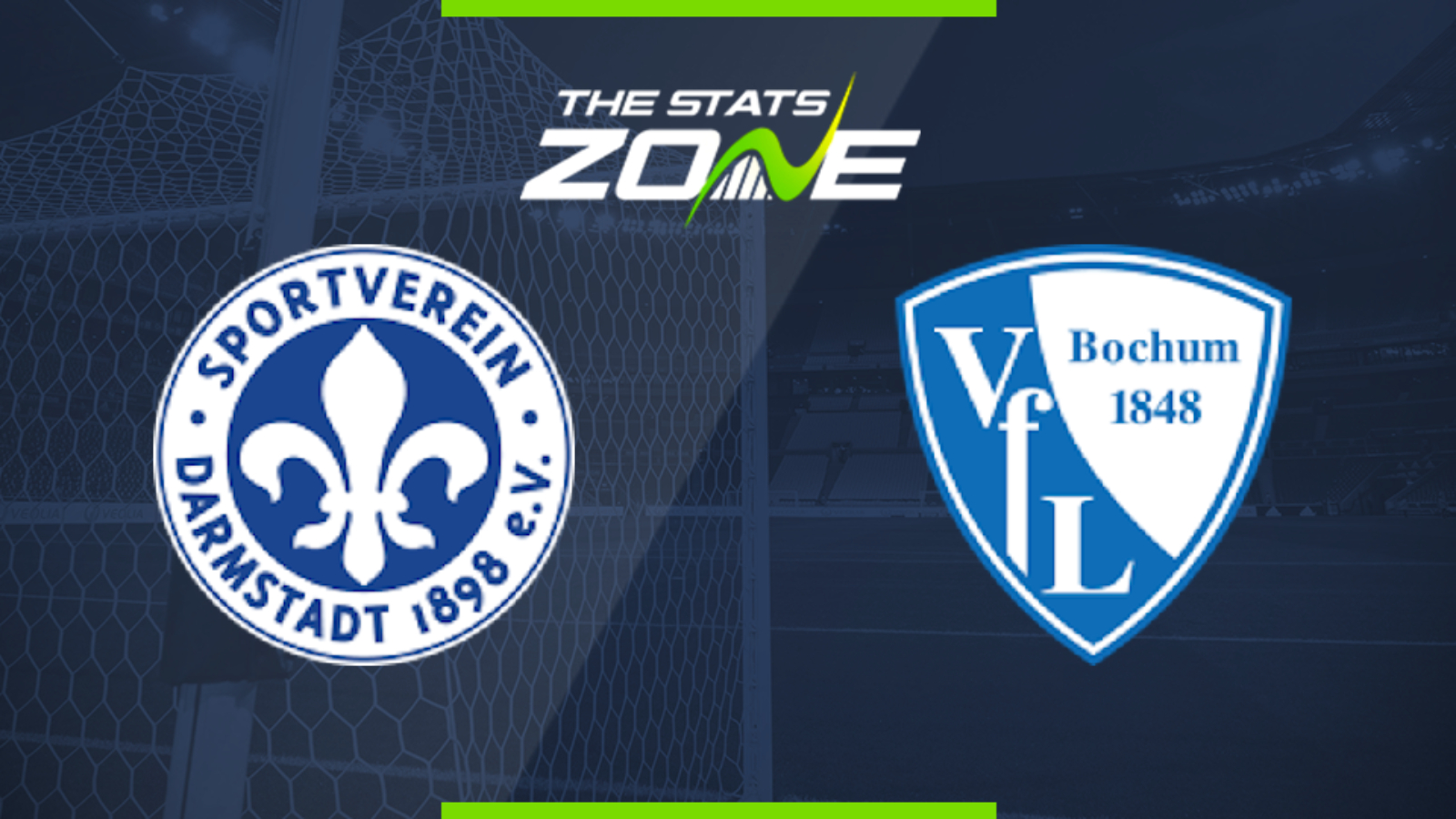 Where is Darmstadt 98 vs Bochum being played? Merck-Stadion am Böllenfalltor

What TV channel is Darmstadt 98 vs Bochum on in the UK? BT Sport have the rights to German Bundesliga 2 matches in the UK, so it is worth checking their schedule

Where can I stream Darmstadt 98 vs Bochum in the UK? If televised, subscribers can stream the match live on the BT Sport website & app

Where can I get tickets for Darmstadt 98 vs Bochum?

What was the score in the last meeting between Darmstadt 98 & Bochum? Bochum 2-2 Darmstadt 98

These two sides played out a 2-2 draw in September and they are likely to exchange goals again on Saturday. In-form Darmstadt have netted at least two goals in five of their last seven Bundesliga 2 games, while Bochum have failed to score in just one of their last nine away from home.