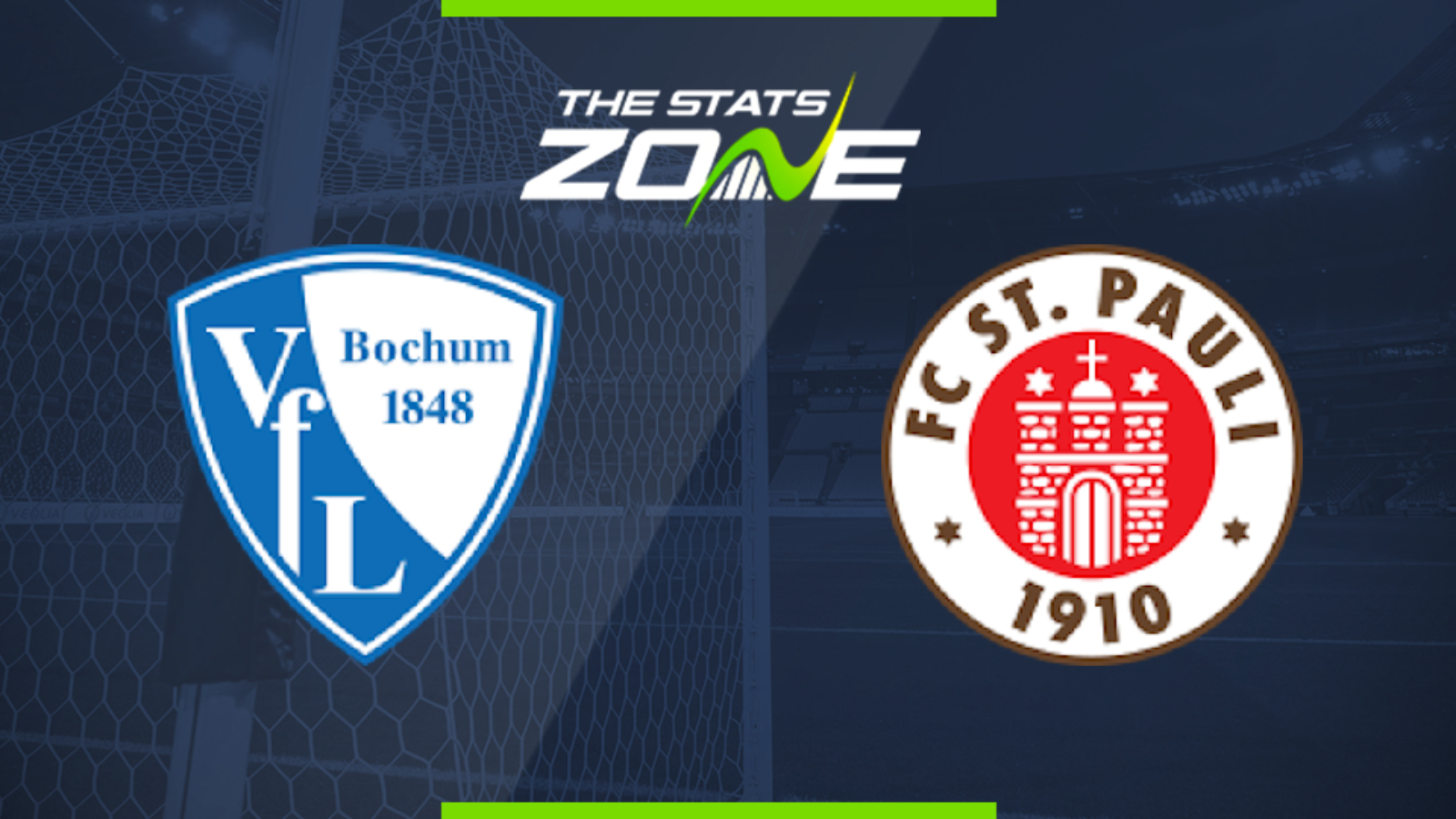 Where is Bochum vs St. Pauli being played? Vonovia Ruhrstadion

Where can I get tickets for Bochum vs St. Pauli? No tickets are available as Bundesliga 2 matches are currently taking place behind closed doors

What TV channel is Bochum vs St. Pauli on in the UK? BT Sport have the rights to German Bundesliga 2 matches in the UK, so it is worth checking their schedule

Where can I stream Bochum vs St. Pauli in the UK? If televised, subscribers can stream the match live on the BT Sport website & app

Both Bochum and St. Pauli are still not safe from the threat of relegation but three points for either side in this contest would go a long way to securing their place in Bundesliga 2. They were each held to a draw in their last game and will be eager to improve on their respective performances but the home side will be the ones that possess more confidence ahead of this clash. They are unbeaten in their last seven and with just three losses from their last 20 home games in the league, the hosts should be able to avoid defeat at the very least in this one.