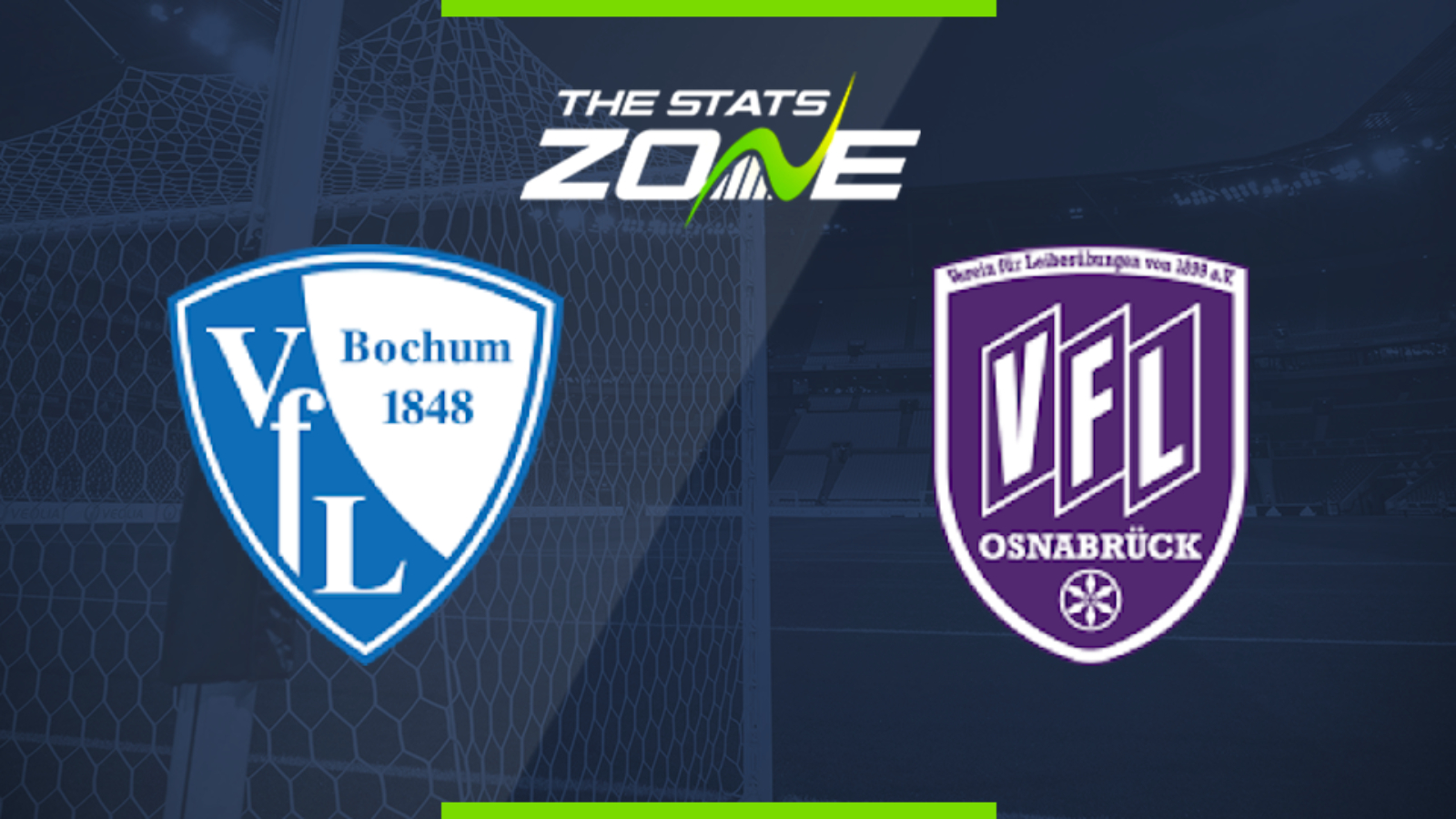 Where is Bochum vs Osnabruck being played? Vonovia Ruhrstadion

What TV channel is Bochum vs Osnabruck on in the UK? BT Sport have the rights to German Bundesliga 2 matches in the UK, so it is worth checking their schedule

Where can I stream Bochum vs Osnabruck in the UK? If televised, subscribers can stream the match live on the BT Sport website & app

Where can I get tickets for Bochum vs Osnabruck?

What was the score in the last meeting between Bochum & Osnabruck? Osnabruck 1-3 Bochum

Osnabruck have struggled for goals on their travels this season, failing to find the net in four of their last five away matches. However, they did score three in the last one and both teams have scored in all but one of Bochum's league games, so the visitors should have something to celebrate here.