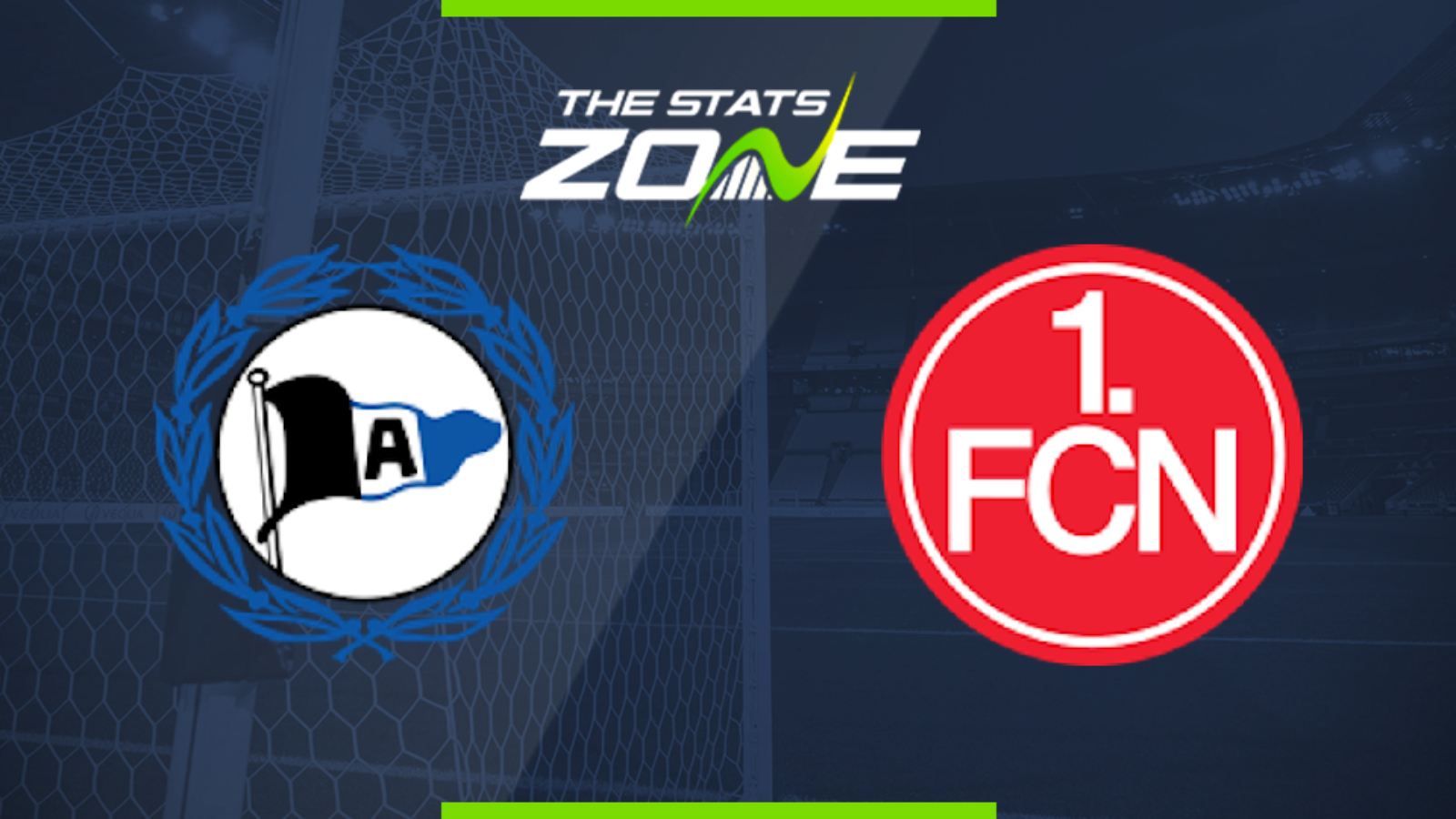 Where is Arminia Bielefeld vs Nurnberg being played? SchücoArena

Where can I get tickets for Arminia Bielefeld vs Nurnberg? No tickets are available as Bundesliga 2 matches are currently taking place behind closed doors

What TV channel is Arminia Bielefeld vs Nurnberg on in the UK? BT Sport have the rights to German Bundesliga 2 matches in the UK, so it is worth checking their schedule

Where can I stream Arminia Bielefeld vs Nurnberg in the UK? If televised, subscribers can stream the match live on the BT Sport website & app

Arminia Bielefeld looked set for a fourth successive draw in Bundesliga 2 but a late goal earned them a vital victory. Another draw could have severely knocked their confidence, especially with Stuttgart beginning to put them under pressure but the win should have the opposite impact. They will look to build on that as they host struggling Nurnberg and with the visitors failing to win any of their last five, the title chasers should be able to make it back-to-back victories.