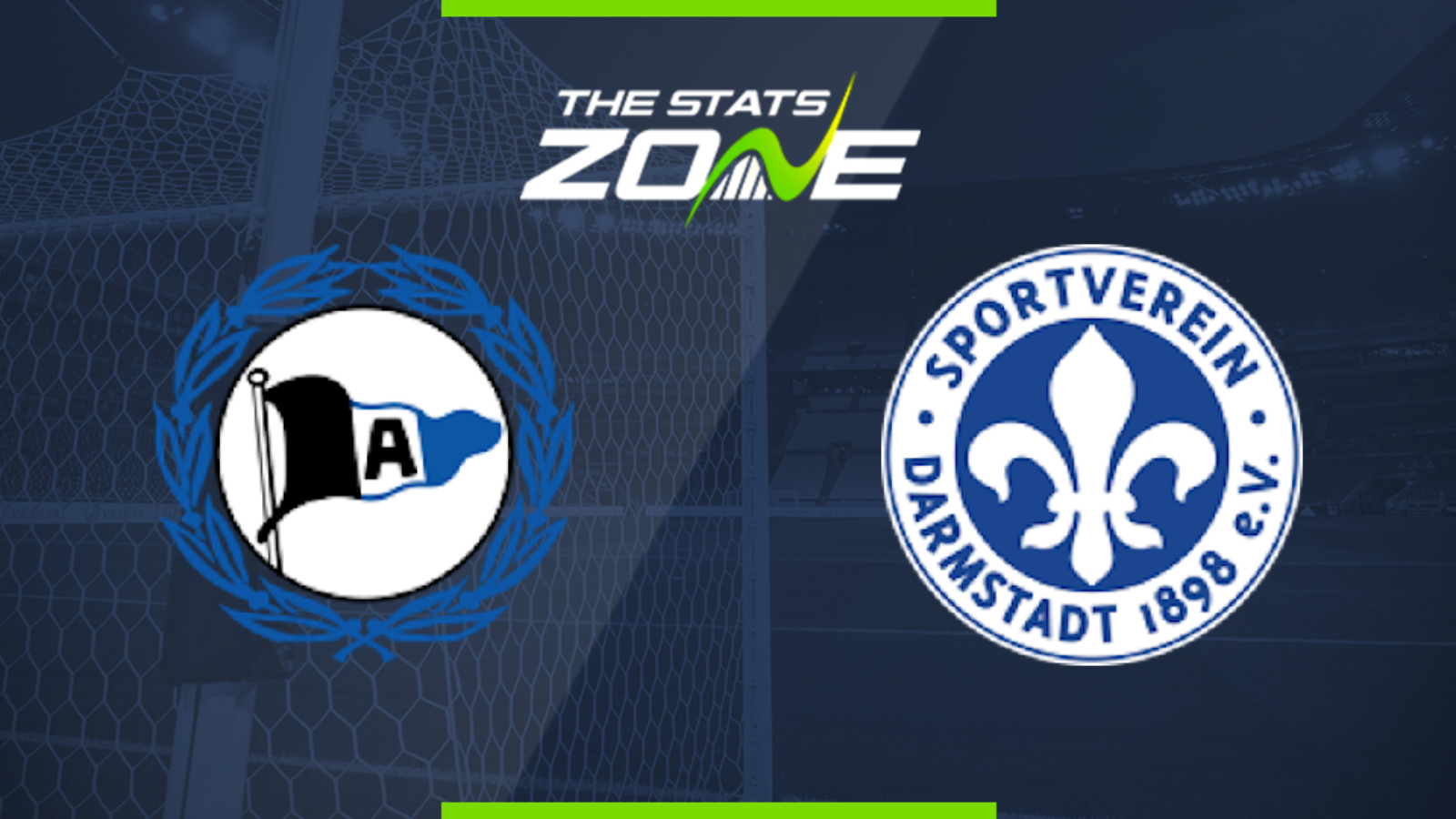 Where is Arminia Bielefeld vs Darmstadt 98 being played? SchücoArena

Where can I get tickets for Arminia Bielefeld vs Darmstadt 98? No tickets are available as Bundesliga 2 matches are currently taking place behind closed doors

What TV channel is Arminia Bielefeld vs Darmstadt 98 on in the UK? BT Sport have the rights to German Bundesliga 2 matches in the UK, so it is worth checking their schedule

Where can I stream Arminia Bielefeld vs Darmstadt 98 in the UK? If televised, subscribers can stream the match live on the BT Sport website & app

The pressure is now well and truly off Arminia Bielefeld as they put an inconsistent run of results behind them to put four past Dynamo Dresden which sealed their place in next season’s Bundesliga. They will now have ambitions of rounding the season off in style by going up as champions and can do that with a positive result against Darmstadt 98. The visitors have been hit and miss on the road so far this season and with Arminia coming into this on a real high, they should be able to secure another victory here.