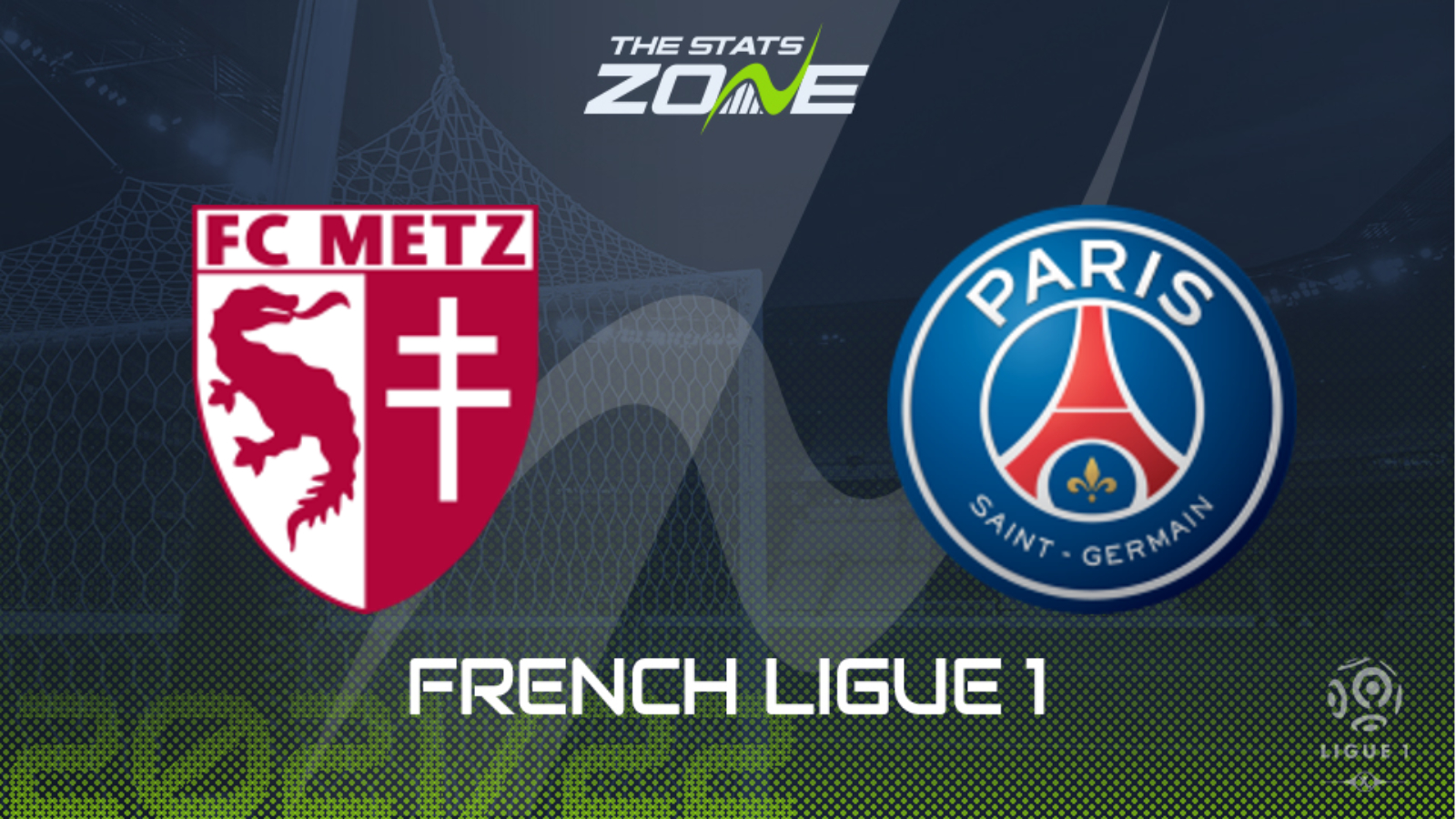 Where is Metz vs PSG taking place? Metz vs PSG will take place at Stade Saint-Symphorien in Longeville-lès-Metz

What TV channel is Metz vs PSG on in the UK? BT Sport have the rights to Ligue 1 matches in the UK, so it is worth checking their schedule for Metz vs PSG

Where can I stream Metz vs PSG in the UK? If Metz vs PSG is televised on BT Sport, then subscribers can stream the match live on the BT Sport Player & app

It was not Neymar, Kylian Mbappe or Lionel Messi who was the hero on Sunday with a last-gasp winner against Lyon, but forgotten man Mauro Icardi who came off the bench to maintain PSG’s 100% start to the season. Despite having won six from six so far, it’s fair to say that Maurizio Pochettino’s men haven’t fully clicked into gear yet but this trip to bottom-of-the-table Metz looks like an excellent opportunity for them to put an opponent to the sword. Lionel Messi – not exactly delighted to have been substituted against Lyon – has been somewhat unlucky not to have opened his PSG account so far having twice hit the woodwork, but it would be a surprise if he didn’t get up and running here in a match that is likely to see over 3.5 goals.