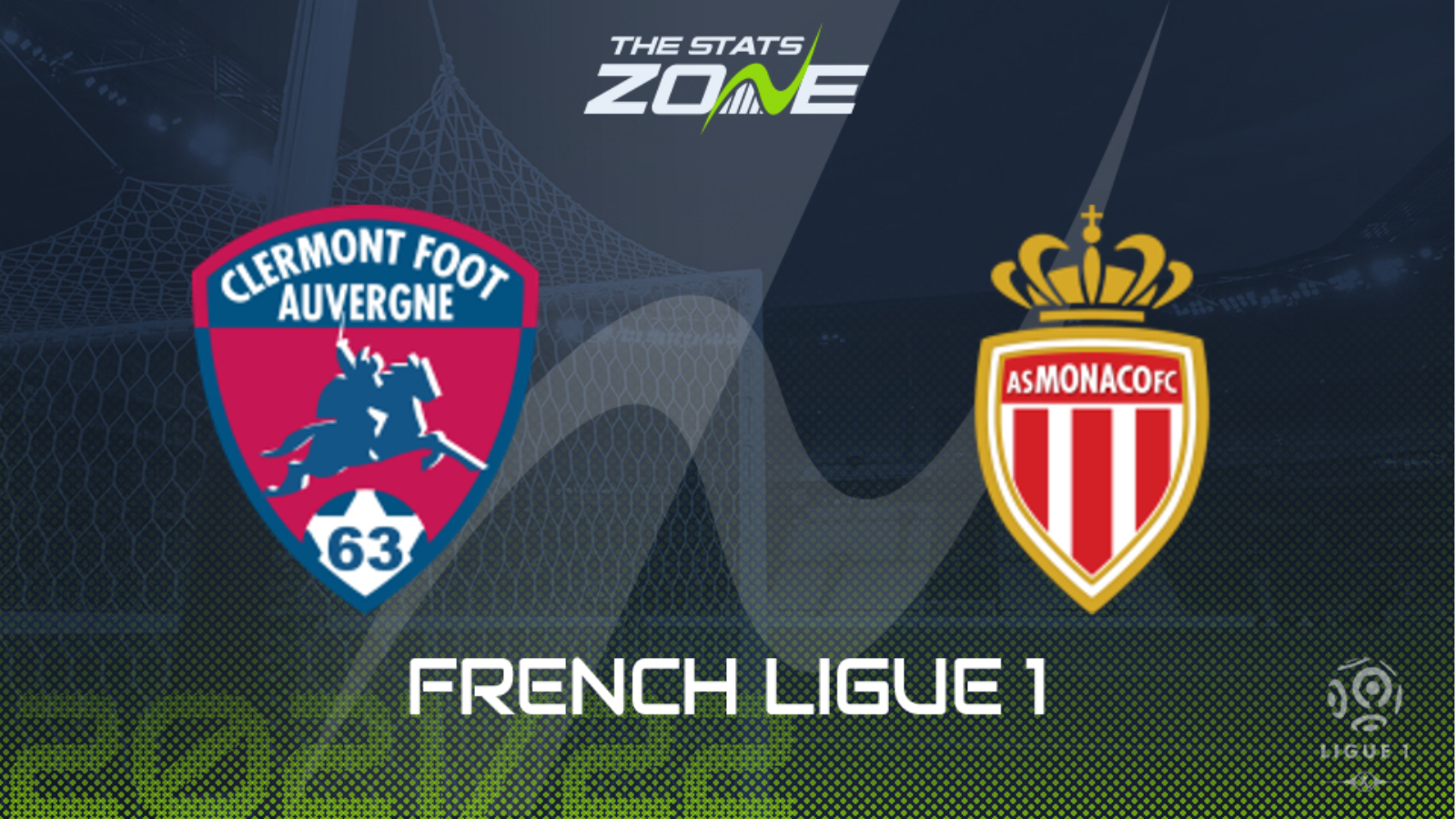 Clermont were hit for six by Rennes midweek which would have been a shock to the system given that they had only previously lost to PSG this season and they have not had long to pick themselves up and prepare for this visit of Monaco. After a tough start to the season which saw them struggle to balance domestic commitments with European football, Monaco have found a bit of form recently with striker Wissam Ben Yedder rediscovering his scoring touch. After such a bruising midweek defeat, Clermont will still be licking their wounds and they could be exposed again by this Monaco side with an away victory in the offing.