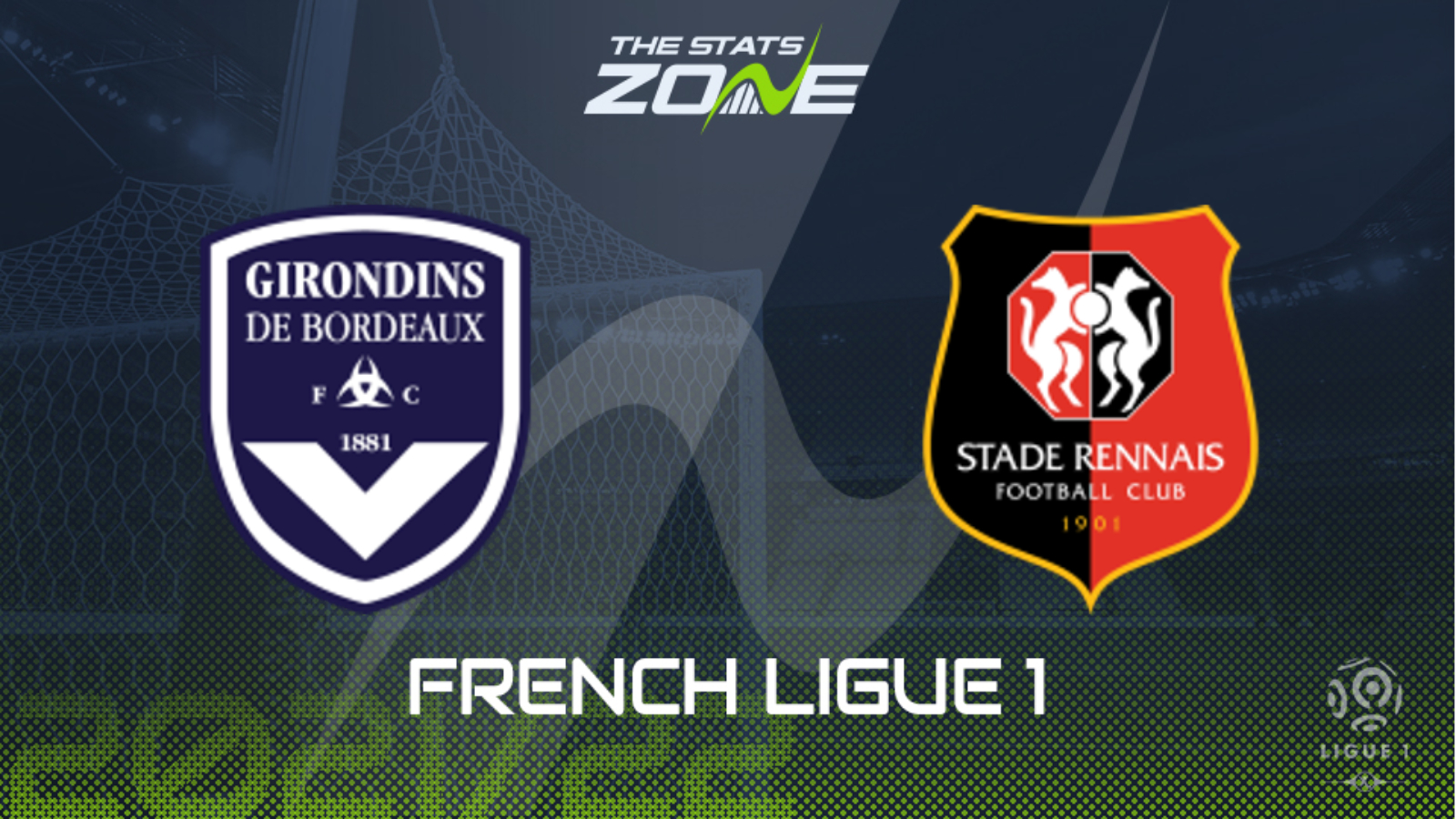 Bordeaux played out a topsy-turvy encounter with Montpellier in their midweek match which ultimately ended 3-3 thanks to a late Samuel Kalu equaliser. Defensive instability continues to plague them though, as they are conceding an average of over two goals per game at present, which does not bode well for them ahead of this match against a Rennes side who hit Clermont for six on Wednesday. The visitors had been struggling up until that point but they really clicked into gear midweek and look capable of following that up with another three points against this leaky Bordeaux outfit.