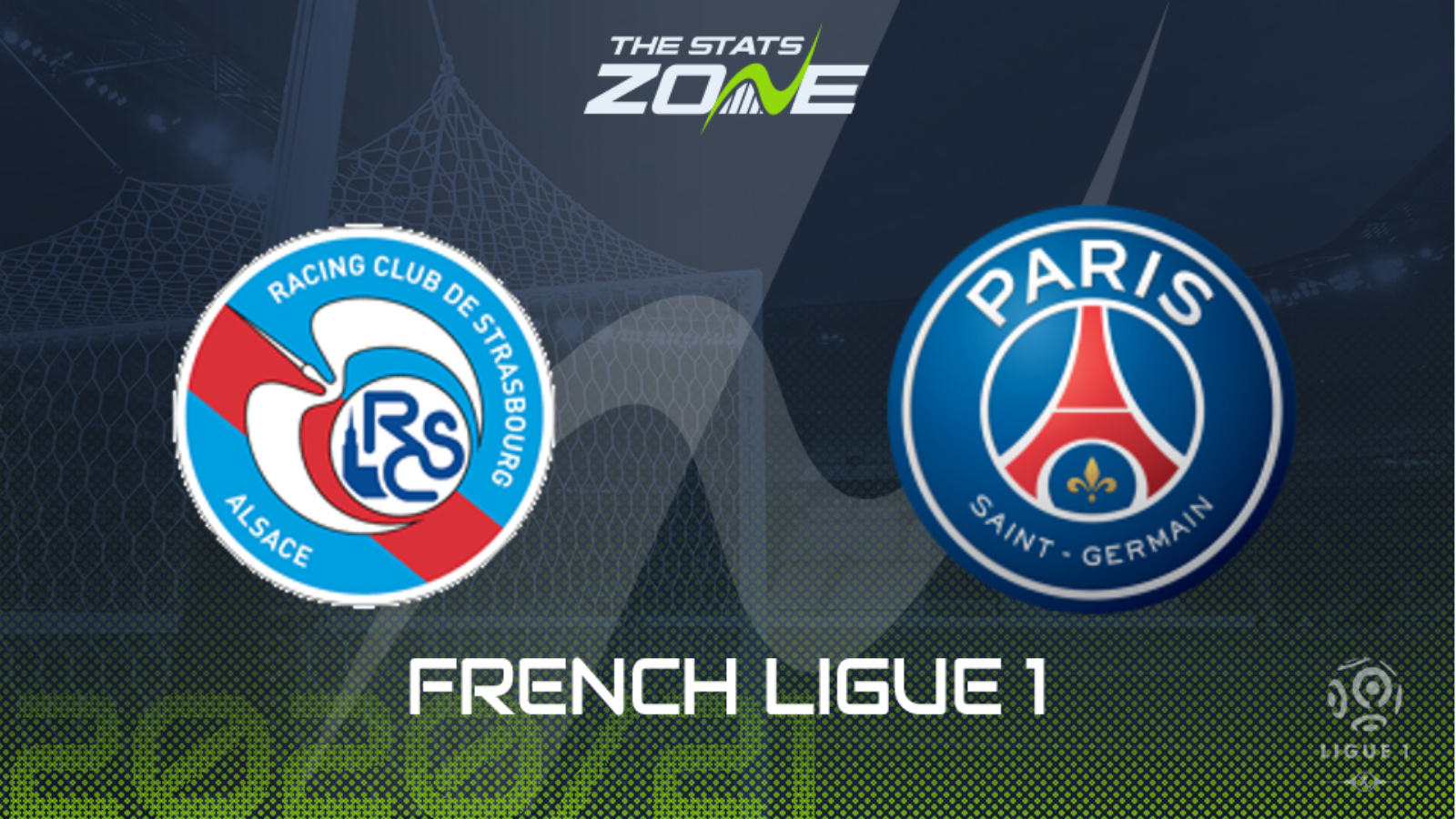 Where is Strasbourg vs PSG being played? Stade de la Meinau, Strasbourg

Where can I get tickets for Strasbourg vs PSG? Some fans are allowed in French Ligue 1 matches early in the season. Check the home team’s club website for ticket information

What TV channel is Strasbourg vs PSG on in the UK? BT Sport have the rights to Ligue 1 matches in the UK, so it is worth checking their schedule

Where can I stream Strasbourg vs PSG in the UK? If televised, subscribers can stream the match live on the BT Sport website & app

Strasbourg’s 3-2 win away at Bordeaux last weekend means they are beginning to ease away from the bottom three and fit themselves into mid-table. They come up against a PSG side who are on the back of their first-leg against Bayern Munich in the Champions League Quarter-Final and the second-leg of that follows this immediately. Their return from the international break was a top-of-the-table clash they lost 1-0 a home to Lille and they are in danger of giving up the French league title again. Strasbourg’s 31 matches have involved 86 goals and given PSG’s potential loss of focus, a result is too close to call but over 2.5 goals would be a reasonable bet.