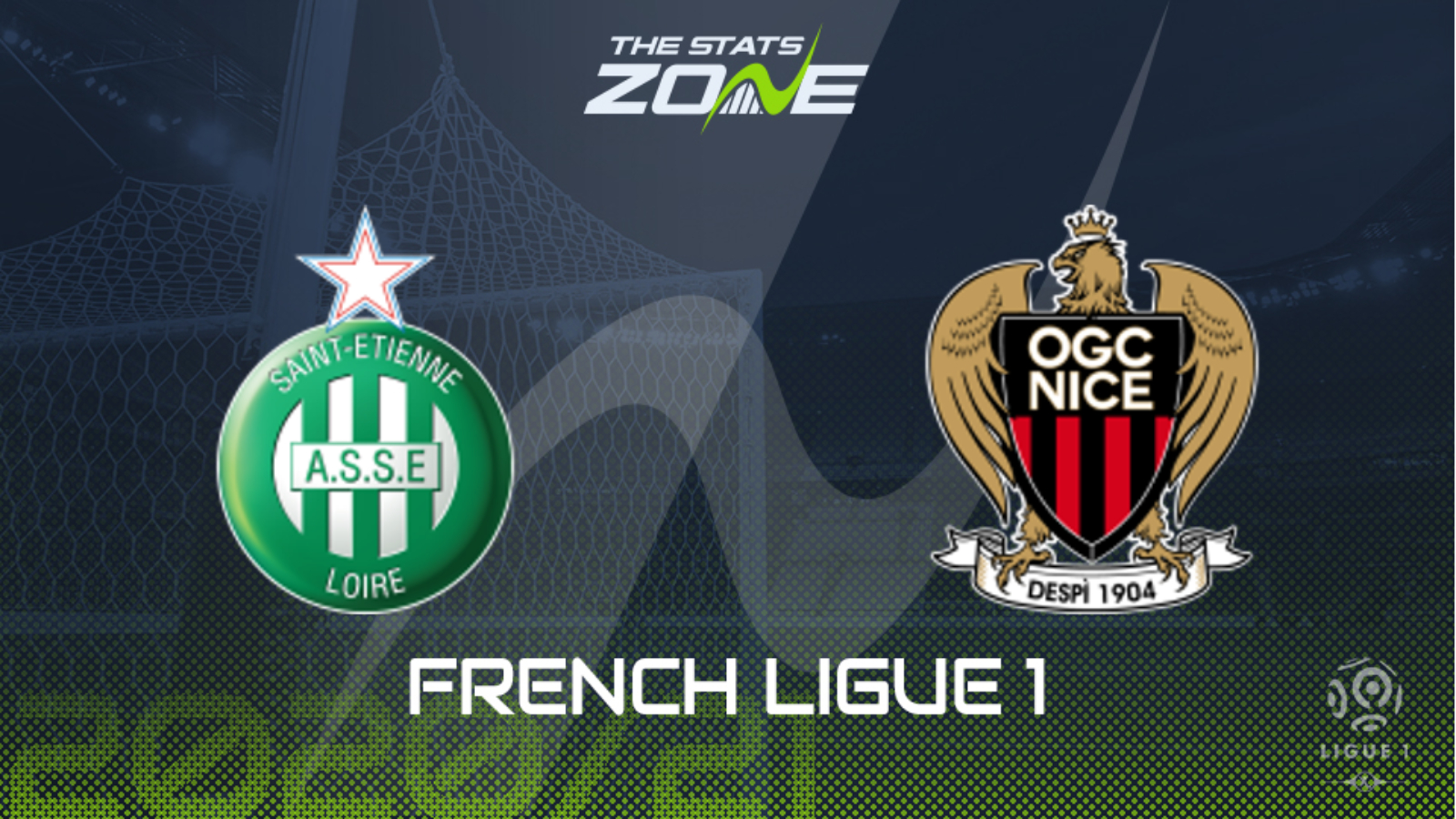 Where can I get tickets for Saint-Etienne vs Nice? Some fans are allowed in French Ligue 1 matches early in the season. Check the home team’s club website for ticket information

What TV channel is Saint-Etienne vs Nice on in the UK? BT Sport have the rights to Ligue 1 matches in the UK, so it is worth checking their schedule

Where can I stream Saint-Etienne vs Nice in the UK? If televised, subscribers can stream the match live on the BT Sport website & app

A superb start to the 2020-21 campaign saw Saint-Etienne win their first three games but they have come crashing back down to earth since then, having picked up just a point from their following three games. The international break may have allowed them to regroup so it will be interesting to see how Claude Puel sets his troops up here against a side they have a near identical record with at this stage of the season. There has been only one draw in the last ten meetings between these two teams but the outcome here could buck that trend as there has been very little to separate them so far. A score draw is the prediction.