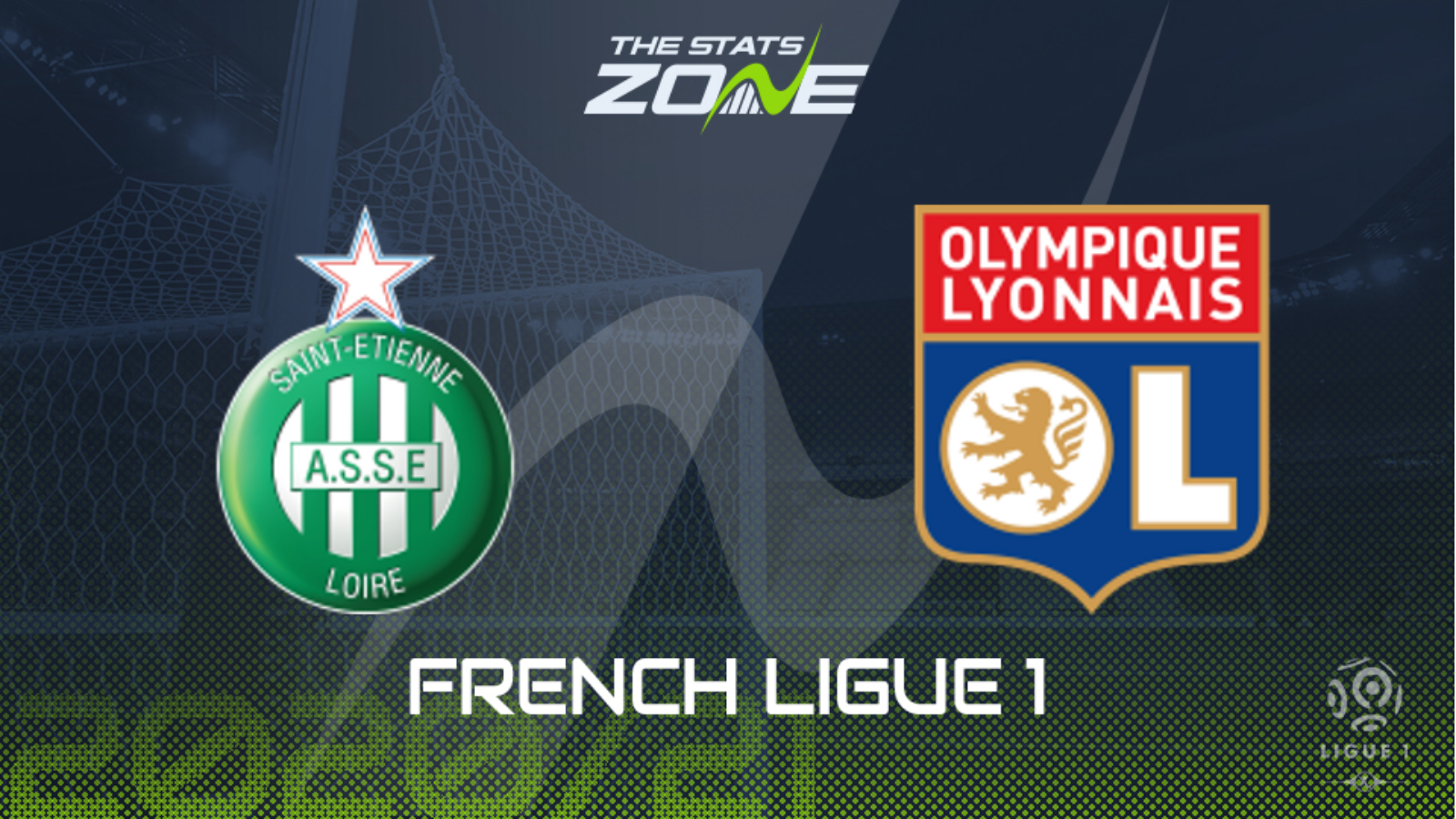 Where can I get tickets for Saint-Etienne vs Lyon? Some fans are allowed in French Ligue 1 matches early in the season. Check the home team’s club website for ticket information

What TV channel is Saint-Etienne vs Lyon on in the UK? BT Sport have the rights to Ligue 1 matches in the UK, so it is worth checking their schedule

Where can I stream Saint-Etienne vs Lyon in the UK? If televised, subscribers can stream the match live on the BT Sport website & app

Lyon have stuttered of late with their unbeaten run – which stretched back to mid-September – finally coming to an end with an injury-time defeat to Metz last weekend so manager Rudi Garcia will be keen to see a strong response from his title pretenders here. Saint-Etienne may have lost their last two games but those were on the road and they return to Stade Geoffroy-Guichard, where they have been a tough nut to crack recently. Their last four matches on home turf have ended all square but a rebounding Lyon should have the tools necessary to unlock the hosts’ defence in what is likely to be a tight game.