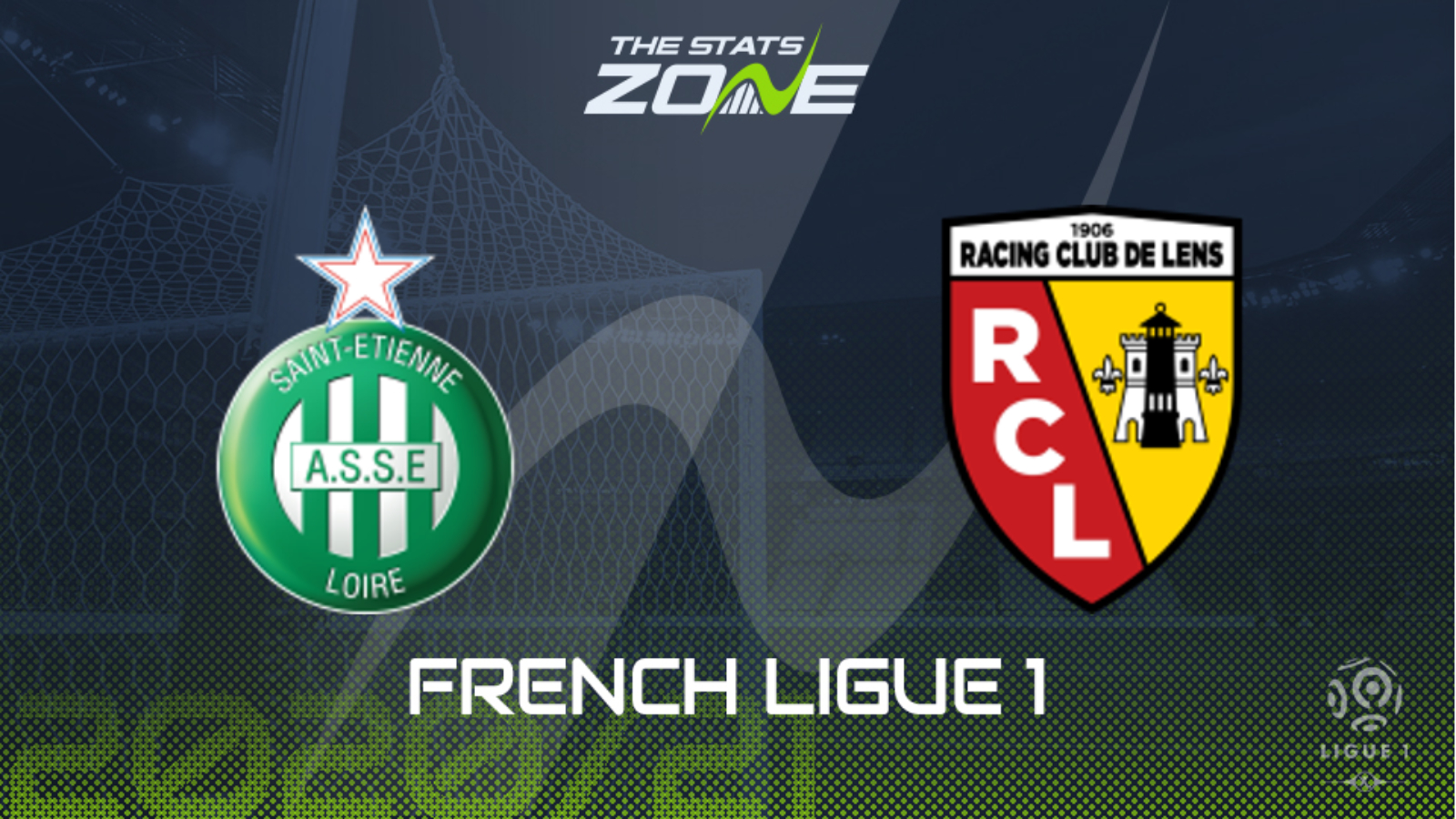 Where can I get tickets for Saint-Etienne vs Lens? Some fans are allowed in French Ligue 1 matches early in the season. Check the home team’s club website for ticket information

What TV channel is Saint-Etienne vs Lens on in the UK? BT Sport have the rights to Ligue 1 matches in the UK, so it is worth checking their schedule

Where can I stream Saint-Etienne vs Lens in the UK? If televised, subscribers can stream the match live on the BT Sport website & app

A 0-5 defeat to Lyon aside, Saint-Etienne are often tough to break down at Stade Geoffroy-Guichard as they have lost just once in their last eight league games on home turf so Lens know that they will not be handed the three points easily here. The visitors – who are fighting for a spot in the inaugural Europa Conference League next season – have gone seven games without defeat in all competitions though, and go into this encounter as slight favourites. A tight game is expected between two sides refusing to budge an inch and that could well result in a low-scoring draw, with Under 2.5 Goals also representing a tempting betting market.