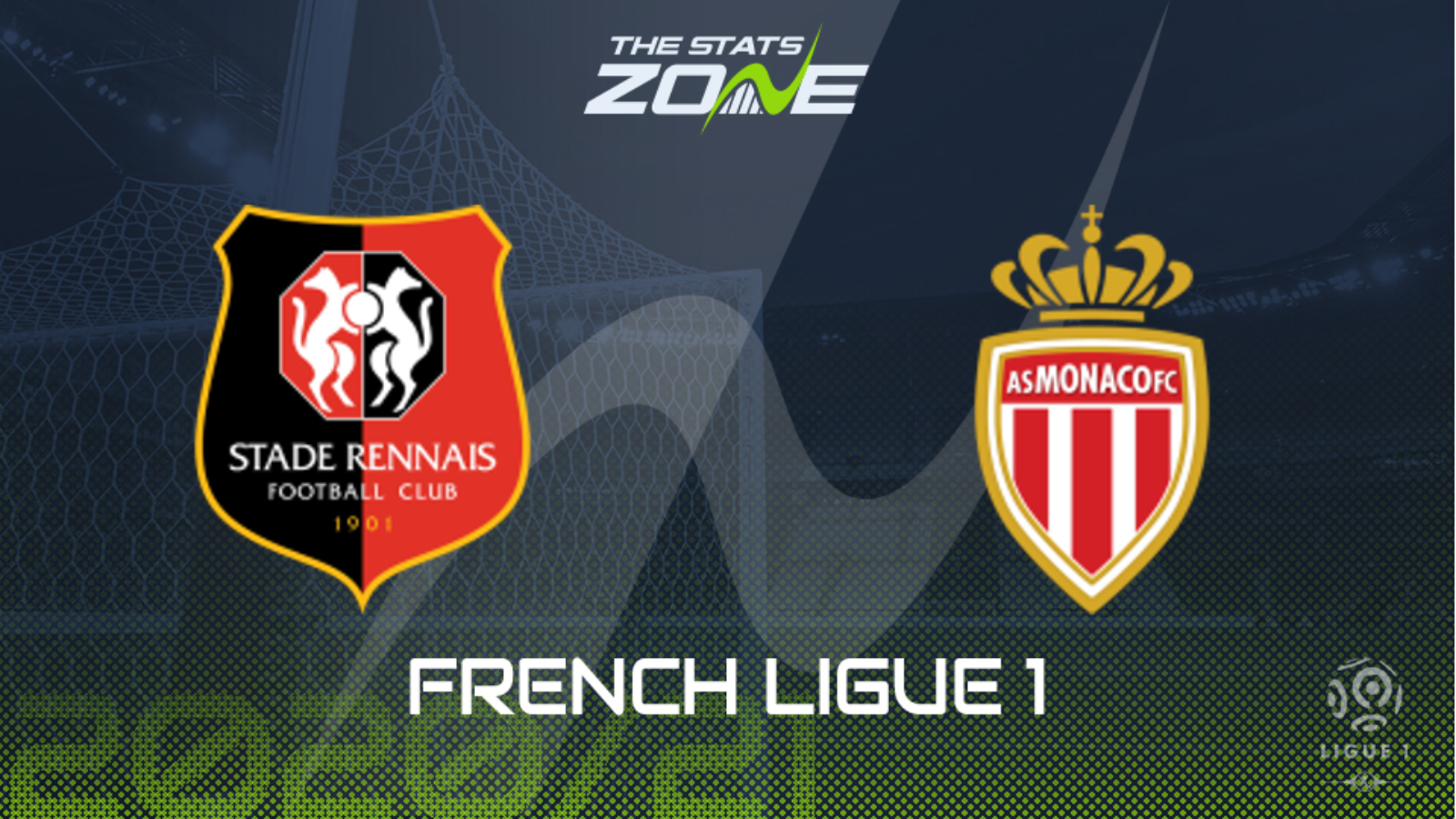 Where is Rennes vs Monaco being played? Roazhon Park, Rennes

Where can I get tickets for Rennes vs Monaco? Some fans are allowed in French Ligue 1 matches early in the season. Check the home team’s club website for ticket information

What TV channel is Rennes vs Monaco on in the UK? BT Sport have the rights to Ligue 1 matches in the UK, so it is worth checking their schedule

Where can I stream Rennes vs Monaco in the UK? If televised, subscribers can stream the match live on the BT Sport website & app

Both sides have made identical starts to the campaign with two wins and a draw from their three games so far and both managers will see this match as an excellent opportunity to consolidate their side’s position at the top of the table. Rennes have been scoring freely but have not exactly looked watertight at the other end of the pitch and you would fancy this talented Monaco attack to exploit any weaknesses. The last seven meetings between the two sides have seen both teams find the net and that looks like a distinct possibility once more between two attacking outfits. 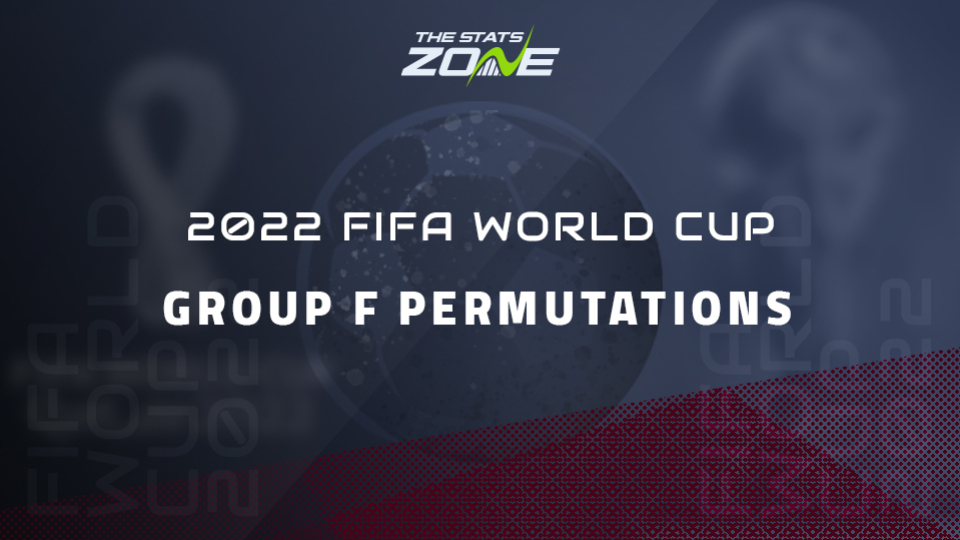