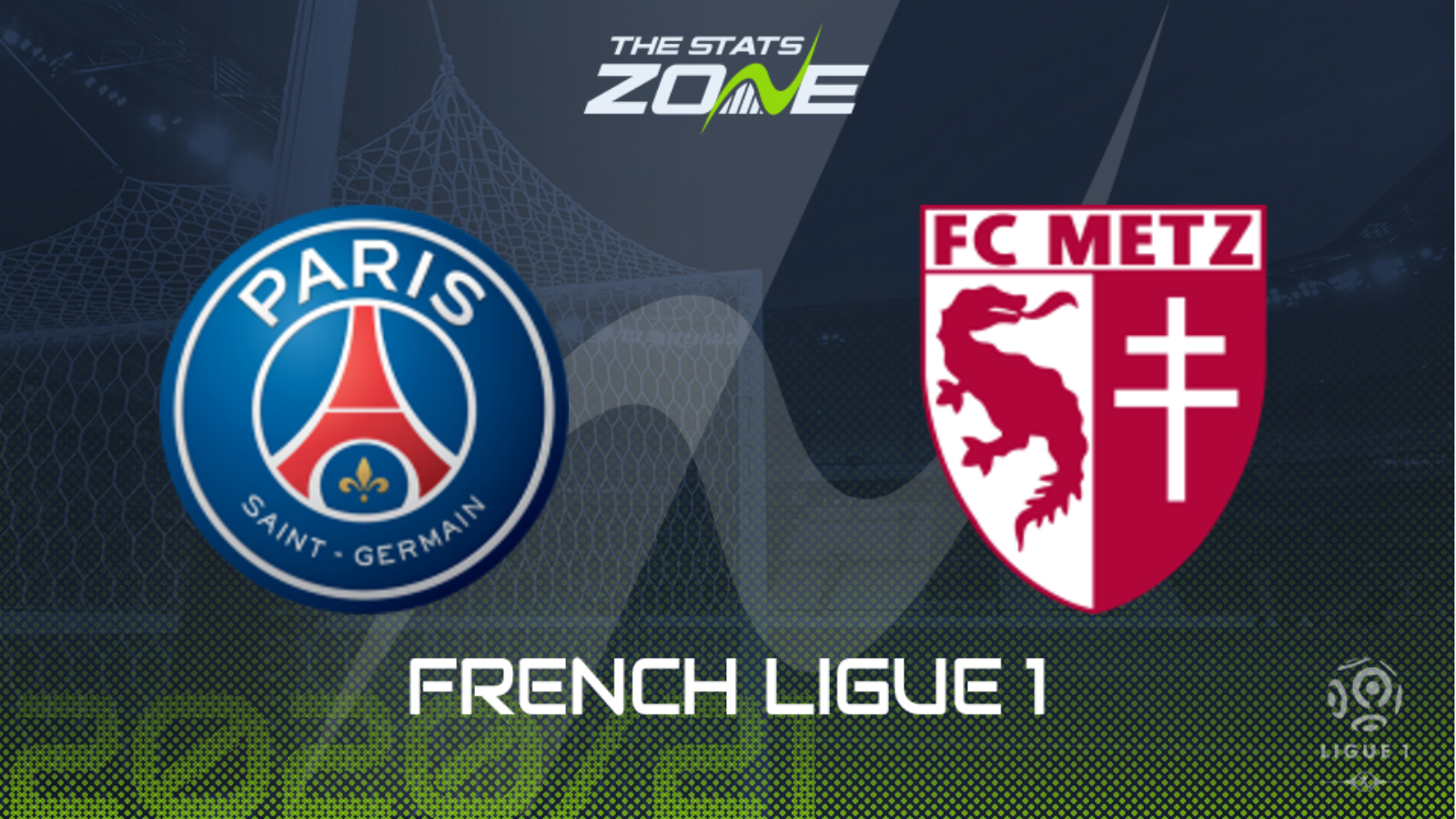 Where is PSG vs Metz being played? Parc des Princes

What TV channel is PSG vs Metz on in the UK? BT Sport have the rights to Ligue 1 matches in the UK, so it is worth checking their schedule

Where can I stream PSG vs Metz in the UK? If televised, subscribers can stream the match live on the BT Sport website & app

Where can I get tickets for PSG vs Metz? Some fans are allowed in French Ligue 1 matches early in the season. Check the home team’s club website for ticket information

PSG and Metz teams come into this match having lost both their opening games which in Metz’ case is not altogether surprising but it certainly wasn’t to be expected of reigning champions PSG, who appear to still be suffering from the hangover of losing the Champions League final to Bayern Munich last month. Indeed, their frustrations boiled over at the end of their defeat to Marseille on Sunday, with the Parisians seeing three men sent off following a mass brawl. They will therefore be without the likes of Neymar here due to suspension but they should still have too much quality for this average Metz side, so expect the hosts to put their first win of the campaign on the board here.