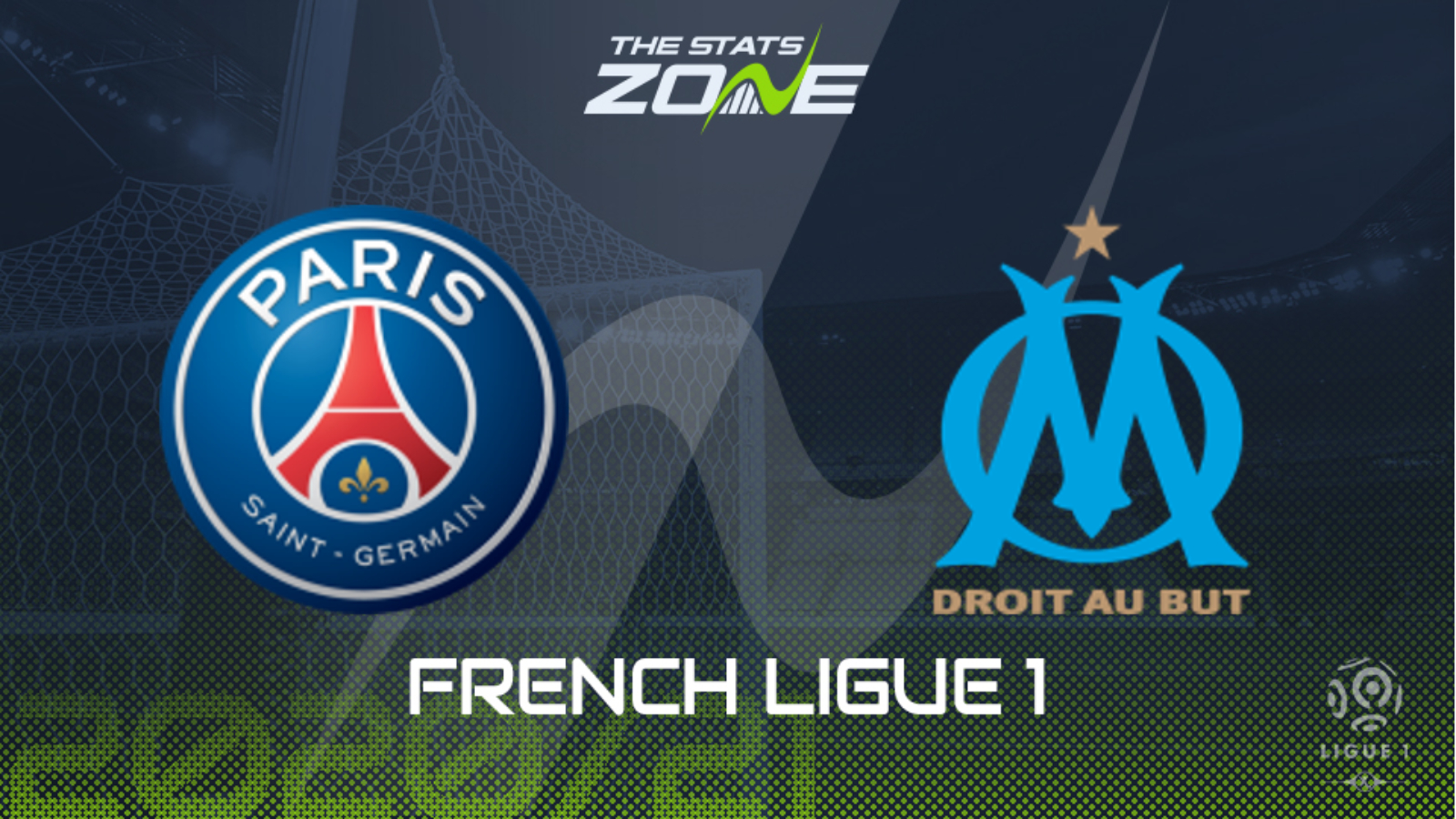 Where is PSG vs Marseille being played? Parc des Princes

Where can I get tickets for PSG vs Marseille? Some fans are allowed in French Ligue 1 matches early in the season. Check the home team’s club website for ticket information

What TV channel is PSG vs Marseille on in the UK? BT Sport have the rights to Ligue 1 matches in the UK, so it is worth checking their schedule

Where can I stream PSG vs Marseille in the UK? If televised, subscribers can stream the match live on the BT Sport website & app

PSG’s first match of the league campaign did not go to plan as the reigning champions fell to a 1-0 defeat at Lens although that was not completely surprising as boss Thomas Tuchel was missing several of his first-team players due to coronavirus isolation. It is not altogether clear when most of those players will be available and, although Neymar has now returned to training, Tuchel will likely need to deploy several of his fringe players once more. Last season’s runners-up Marseille started life with a win prior to the international break and will fancy their chances of taking advantage of a weakened PSG side here so they are worth considering Draw no Bet in Le Classique.